This Autonomous Garden Would Roll Its Way To The Perfect Plot 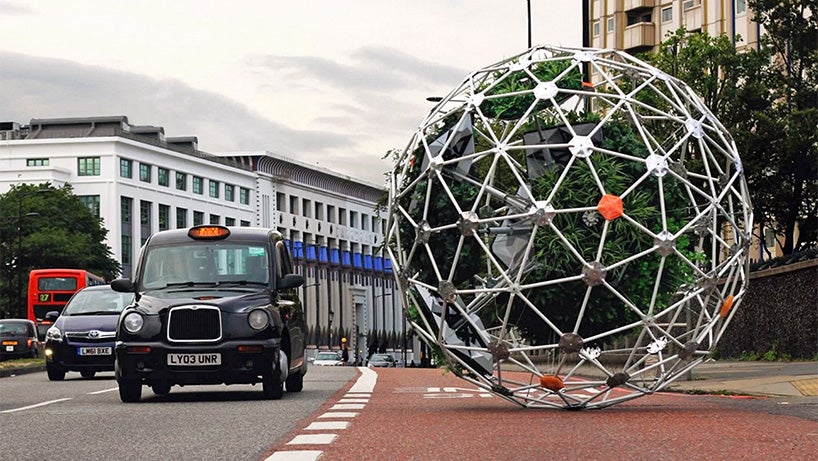 If you lack the skills to keep plants alive, this architectural concept might appeal. Called Hortum Machina B, the sphere contains electronics that enable it to sense its surroundings and move in order to keep its internal garden healthy.

The concept is the brainchild of William Victor Camilleri and Danilo Sampaio from the Bartlett School of Architecture at University College London. The geodesic sphere holds twelve planted sections which can be moved in and out from the centre by motors. By shifting its internal load, the ball is able to roll. 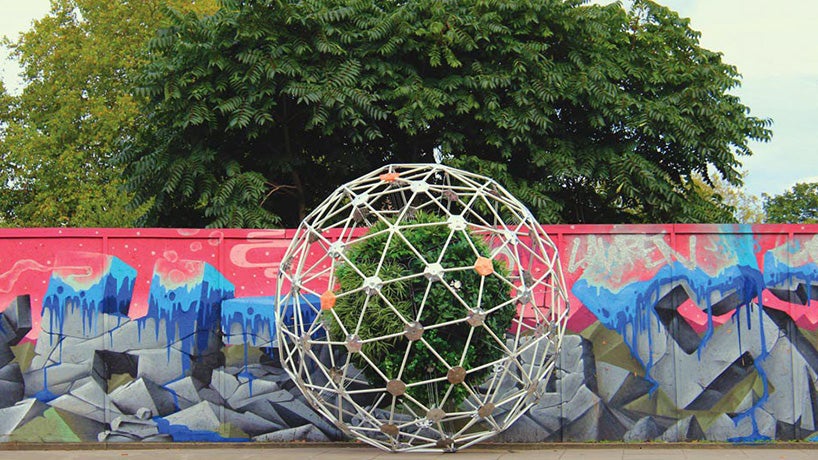 How does it know where to go? The team uses the electro-chemistry of the plants to check that the surroundings are suitable. If they’re not, it will roll around until things improve. The pair explain how such a structure could fit into our futures:

In the near future context of driverless cars, autonomous flying vehicles, and seemingly endless other forms of intelligent robotics co-habiting our built environment, Hortum Machina B is a speculative cyber-gardener.

That might be a little grandiose, but it’s a nice idea. Especially if you suck at gardening.