These 19th Century Drawings Of Planets Are Abstract Wonders 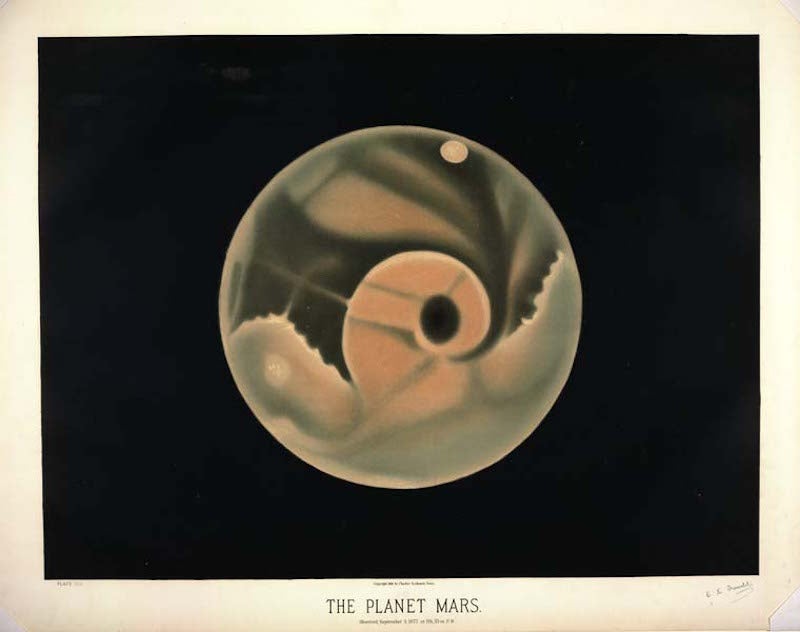 Image Cache: The New York Public Library is a treasure trove of public domain images. Among them are the Trouvelot Astronomical Drawings, which have images of space as observed throughout the late 1800s. Above is Mars from 1877, which looks less like we see in NASA images and more like an artist’s impression an octopus stuck in a fishbowl.

Here are a few more, all of them wonderfully weird and beautiful: 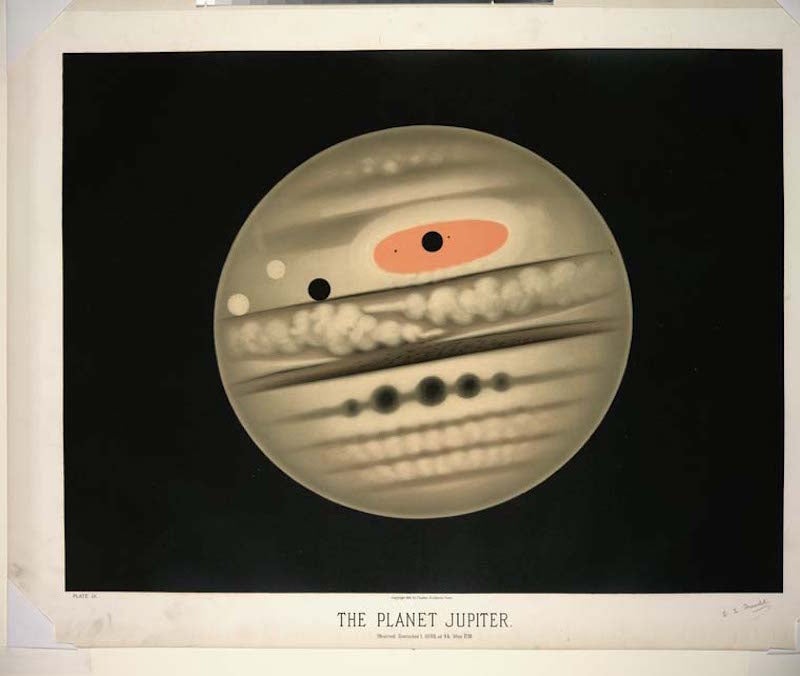 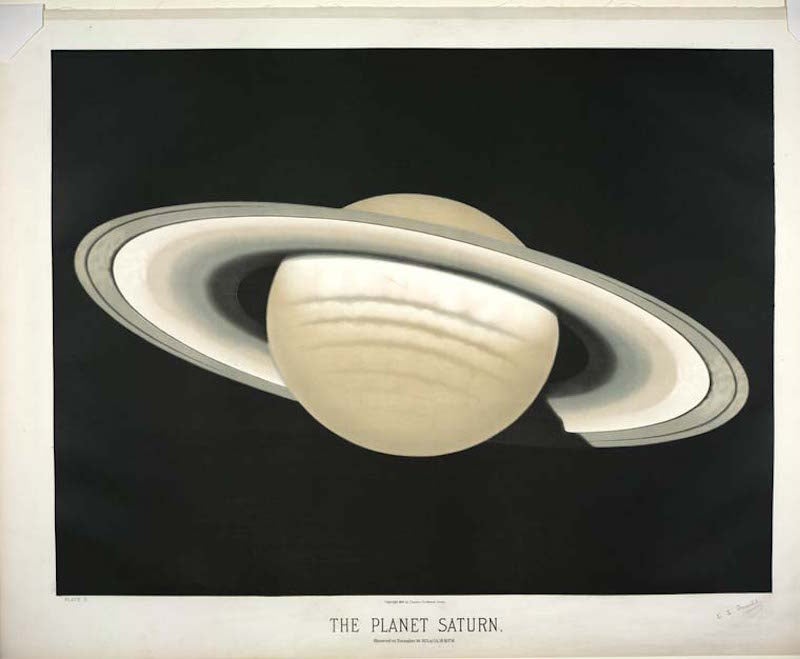 While you can see more here, we’ll end with this almost anatomical rendering of sun spots: 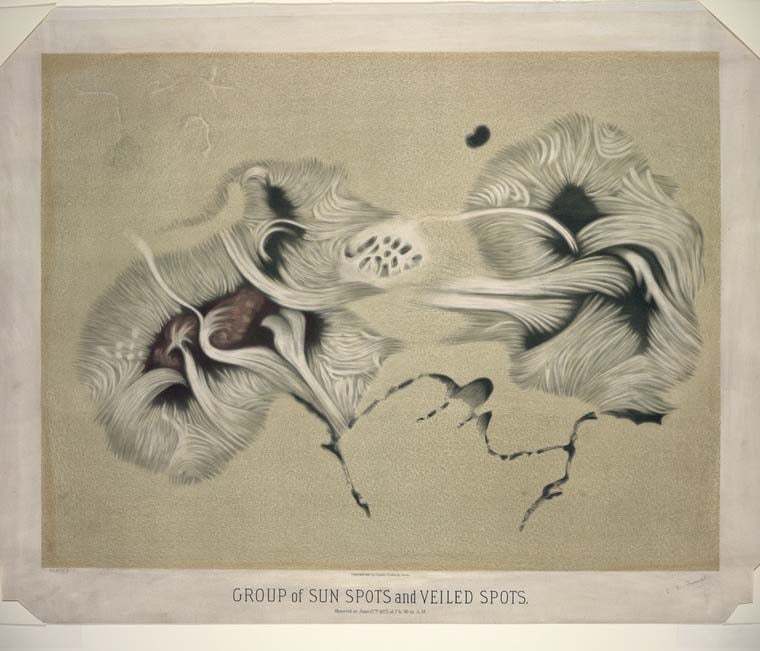 All Images: From the New York Public Library