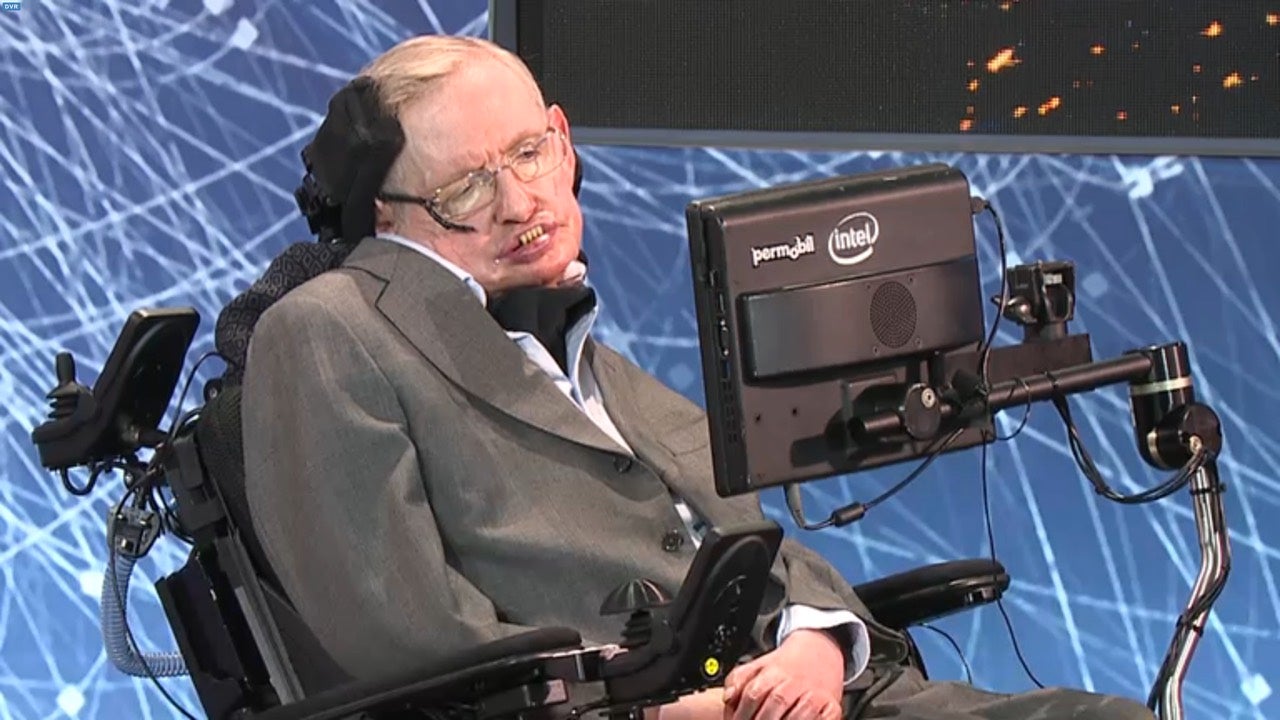 Today Stephen Hawking was making a big announcement about aliens or something. And in the middle of it, Hawking dropped a zinger that made me LOL.

I really want to watch Stephen Hawking do an hour-long standup special on HBO.

He continued dropping zingers left and right. On what we should do if we find intelligent alien life: “We should hope that they don’t find us.”

On what he expects alien life to look like: “Judging by the election campaign, definitely not like us.”