RIP Scott Nimerfro, A Man Who Brought Major Weirdness To The Small Screen 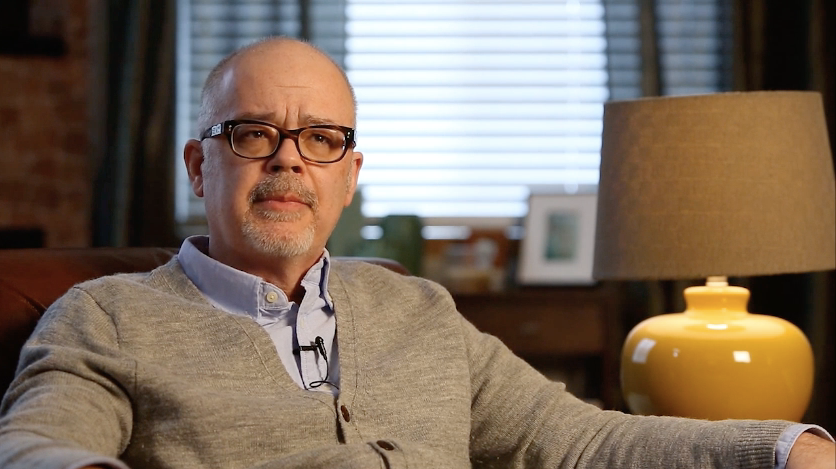 Scott Nimerfro, writer-producer of Hannibal, Once Upon a Time, and Pushing Daisies, has passed away at the age of 54.

Last year, Nimerfro was diagnosed with angiosarcoma, a form of cancer that occurs in the inner lining of the blood vessels. His work continued during that whole time, serving as co-executive of Once Upon a Time. His last credit was as a producer on the March 6 episode “Souls of the Departed.”

Nimerfro began his career as a production assistant on Planes, Trains, and Automobiles in 1987. His first story credit was on Star Trek Voyager‘s “Jetrel.” He wrote for Tales from the Crypt and The Outer Limits. His last writing credit was the Once Upon a Time season four episode “Heart of Gold.”

RIP to our dear friend and #OnceUponATime colleague @ScottNimerfro — a lovely man and a true talent, we love and miss you.

His work as a writer and producer on Pushing Daisies and Hannibal had him work with Bryan Fuller, who was the first to share the news.

Nimerfro’s body of work is filled with the kinds of genre work that was weirder than you’d normally see on television, and his unique vision will be missed.