New State For Water Molecules Behaves Unlike Any Solid, Liquid Or Gas 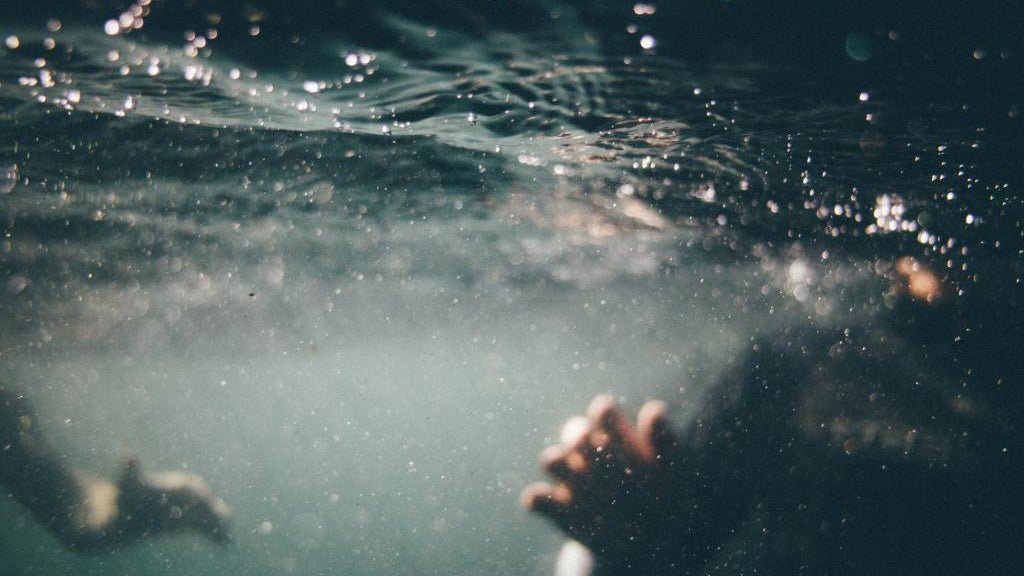 Water's just plain old water, right? Not when you trap it inside a tiny channel, it seems, because then it behaves like no other solid, liquid or gas. Researchers from the Department of Energy's Oak Ridge National Laboratory have been experimenting to find out what happens to water when it occupies tiny spaces within minerals, to try to understand at the smallest scale what happens to water held in things like rocks and cell walls. In their latest experiments published in Physical Review Letters, they studied what happens to water when it occupies the small hexagonal ultra-small channels inside beryl — the same mineral that emeralds are made of.

These channels measure just five angstroms — that's just one tenth of a billionth of a metre — across. This behaviour of sitting in such small gaps is known as tunnelling, and the researchers have found that it imbues water molecules with some pretty strange behaviours. Alexander Kolesnikov, one of the researchers, explained in a press release:

At low temperatures, this tunnelling water exhibits quantum motion through the separating potential walls, which is forbidden in the classical world. This means that the oxygen and hydrogen atoms of the water molecule are 'delocalized' and therefore simultaneously present in all six symmetrically equivalent positions in the channel at the same time. It's one of those phenomena that only occur in quantum mechanics and has no parallel in our everyday experience.

It's the first time the behaviour has ever been observed, so it's still unclear exactly how the discovery might be used. But the team does point out that it changes our understanding of how water behaves in ultra-small scale storage, which might help researchers create new ways of mimicking natural phenomena such as water diffusion through cell membranes.