Nearly Half A Billion People Now Have Diabetes 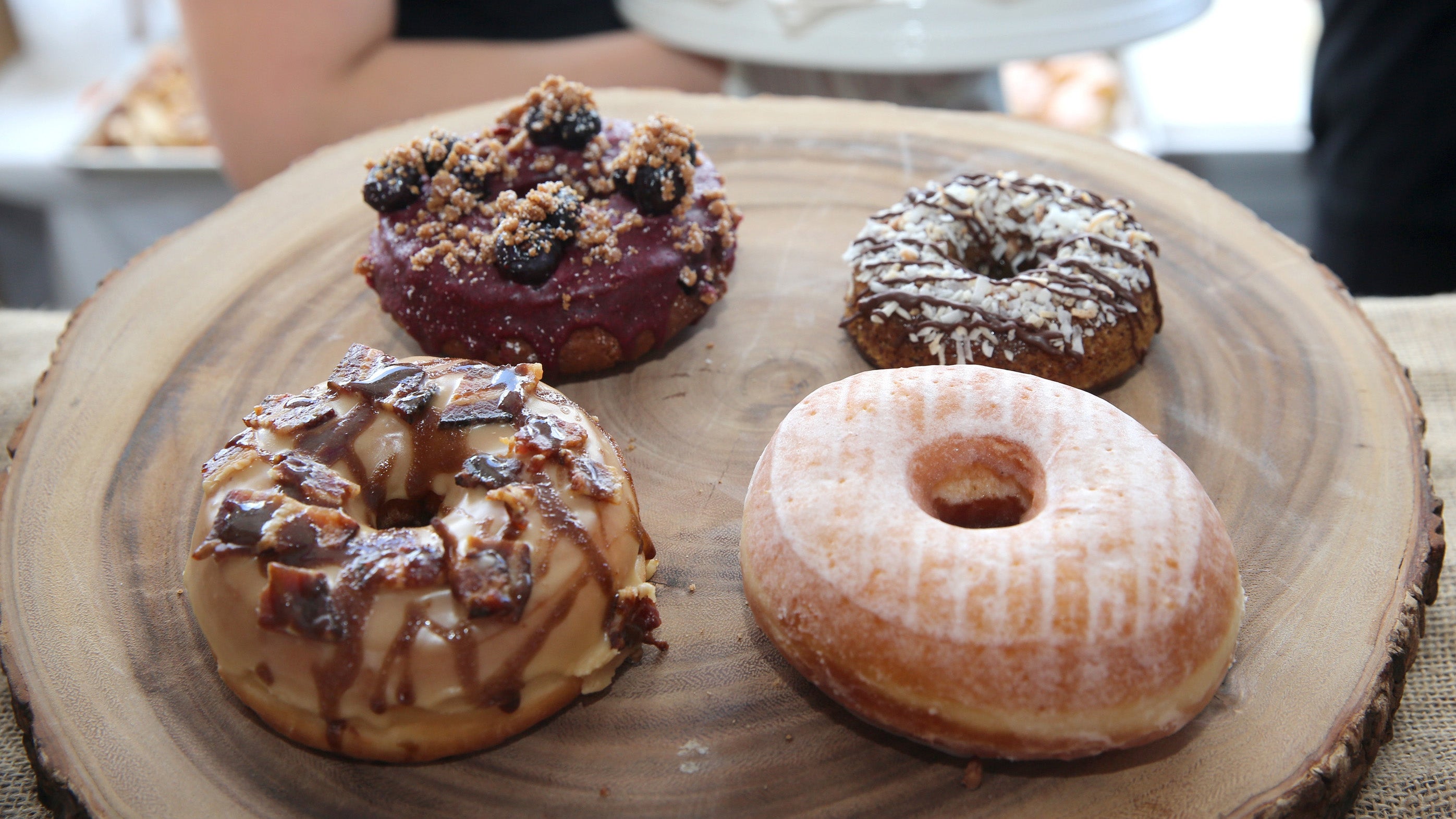 Today is World Health Day, and to mark the occasion, the World Health Organisation has released its first ever global report on diabetes. The results are frightening.

According to the WHO, the number of diabetes cases has nearly quadrupled over the last three decades. In 1980, the number of adults living with the condition worldwide was around 108 million; by 2014, it had increased to 422 million. While the report didn’t distinguish between type 1 and type 2 diabetes, it noted that the latter — which is connected to lifestyle and diet choices — is far more common.

“[The rise] reflects an increase in associated risk factors such as being overweight or obese,” the report said, noting the strong connection between diabetes, a lack of physical activity and unhealthy eating habits.

While lower- and middle-income countries are seeing higher jumps in the number of cases, “prevalence is growing in all regions of the world,” the report said. The Eastern Mediterranean region saw the highest percentage of cases — in 2014, 13.7 per cent of the adult population had diabetes. In 1980, the number was only 5.9 per cent. (In 2014, the US was at 9 per cent.) 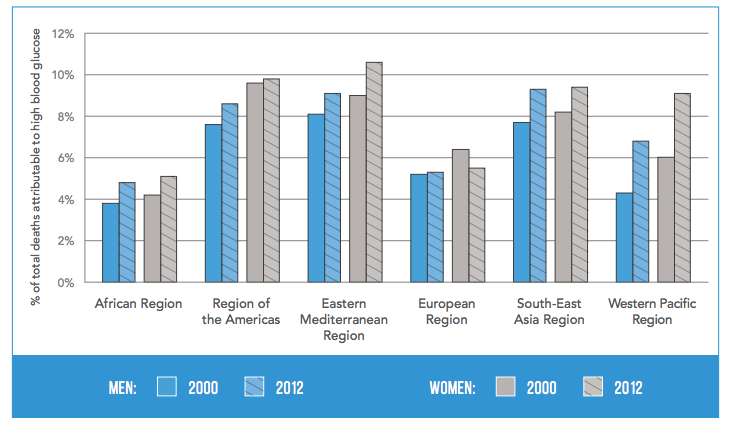 “Diabetes is a silent disease, but it is on an unrelenting march that we need to stop,” Etienne Krug, a WHO official, told the BBC.

Yeah, you might want to grab a salad for lunch today.