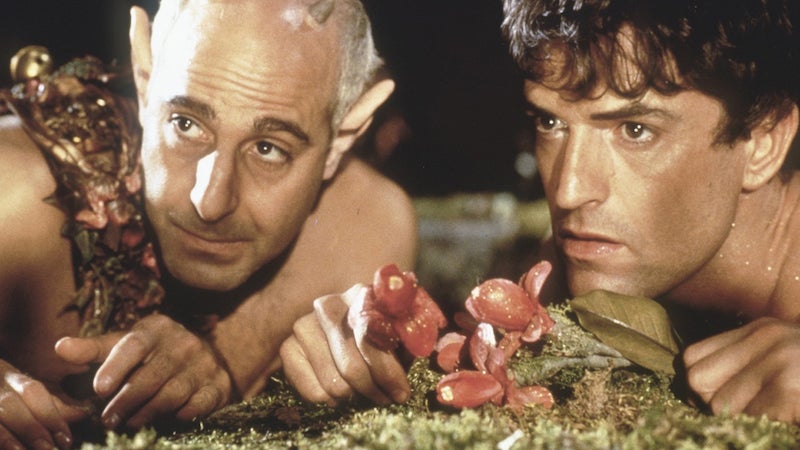 It’s called A Midsummer’s Nightmare and I think we can all agree that TV was a noble experiment, but it’s over now.

Lifetime has decided to make an anthology series (which are all the rage these days) where each season reimagines different Shakespeare plays as “contemporary horror mysteries.” So either the name is going to change each season — which, by the way, isn’t an “anthology” so much as it is a recurring “miniseries” — or we’re going to be watching a version of Hamlet with a Midsummer Night’s Dream pun as its title. Which is still not the stupidest part of this, somehow.

This is going to be about fairies eating teens in the woods because they had sex, isn’t it? Look, if you want to do Shakespeare and horror just make Titus Andronicus. This reeks of some executive coming up with a title first, laughing, and then forcing the network to actually make it. Don’t do this, I beg of you.