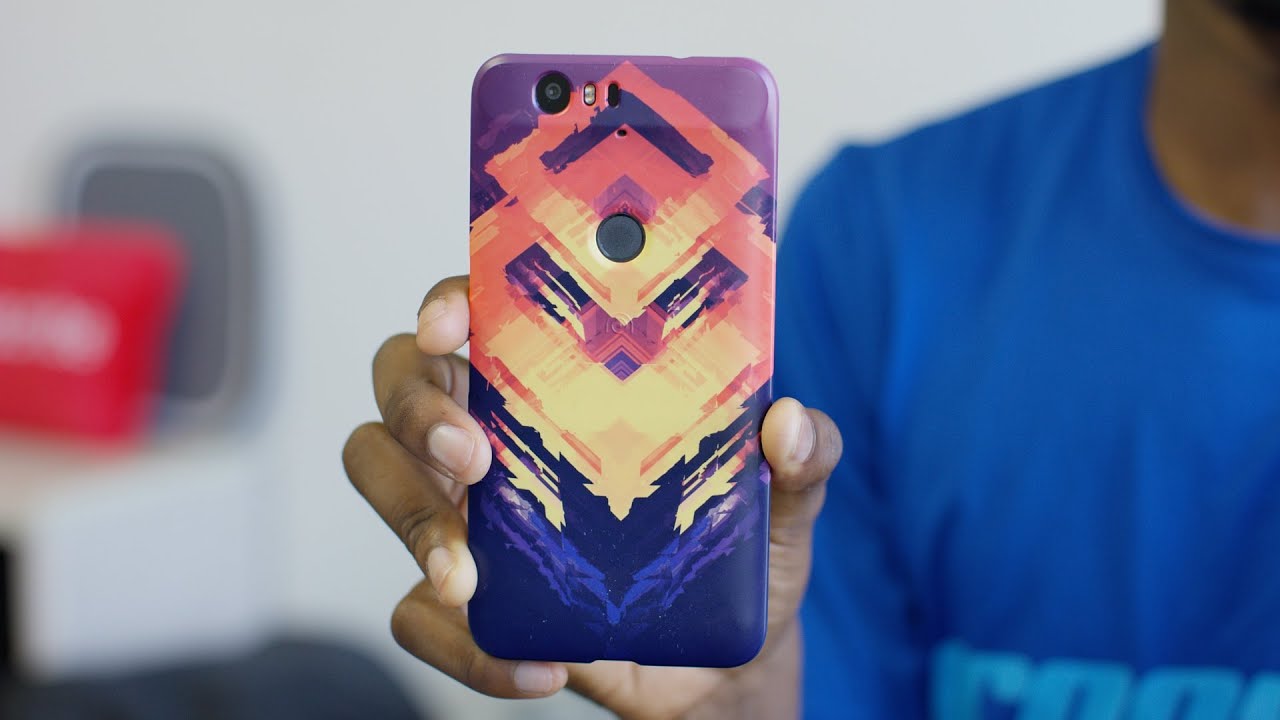 Google’s Nexus smartphones are pretty and powerful, but with edge-to-edge glass screens and a metal chassis on the larger 6P, they’re prone to the occasional scratch and ding. Google has thusly just released — in the US, at least — new Live Cases for the Nexus 6, 5X and 6P that let you print your own photos and designs, or even a Google Maps location, onto a polycarbonate case.

Shown off first by crispy YouTube tech guy Marques Brownlee — otherwise known as MKBHD — in the video above, the cases are simple — no flapping folio, no integrated shock-protecting foam. That means they’re extremely slim, and won’t add unnecessarily to the bulk of your already large phone. At US$35 a pop they’re not cheap, but what you get for that cost is the ability to choose any image you want. You can upload any image you want, although portrait-orientation shots are obviously a little easier to adjust and use. If you don’t have a favourite image, you can instead choose a Places Live Case, and Google will print any map location that you want. On both the Photos and Places cases, you can apply colour filters and graphics on top of the original image to give it a bit of extra pizzazz.

As a bonus, the Live Cases also have a NFC-enabled button built in, which first lets you download the image that’s on your case to use as a wallpaper, then functions as a multipurpose, app-switchable key to launch any app on your phone, to toggle your flashlight or Wi-Fi, or make any number of on-off changes. It’s a great extra feature and a smart use of the case’s integrated NFC tag.

We’re checking with Google whether the Live Cases will come to Australia at any point during the current Nexus life cycle. Fingers crossed! [Google]