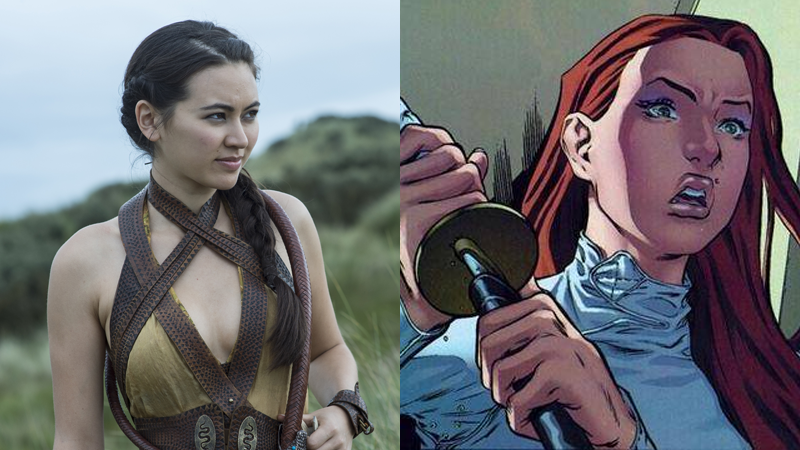 Henwick, best known for her roles as Nymeria Sand in Game of Thrones and as X-Wing pilot Jessika Pava in The Force Awakens, will play Colleen, one of Danny Rand’s oldest friends, and a frequent supporting character in the Power Man and Iron Fist series since her debut in 1974. (And yes, since her Game of Thrones co-star Finn Jones has been cast as Iron Fist, that means the Martells and the Tyrells are more or less teaming up to fight crime in Hell’s Kitchen.)

A samurai-turned-detective, Colleen frequently partnered up with Misty Knight, who we know will be in Luke Cage, played by Simone Missick. Just as Danny and Luke teamed up as the Heroes for Hire, Misty and Colleen started an investigative agency together and became known as the Daughters of the Dragon. If Netflix is looking for an idea for another Marvel TV series to do after The Defenders, they could do much, much worse.