Every Metropolis Should Have A Wildlife Reserve Like This 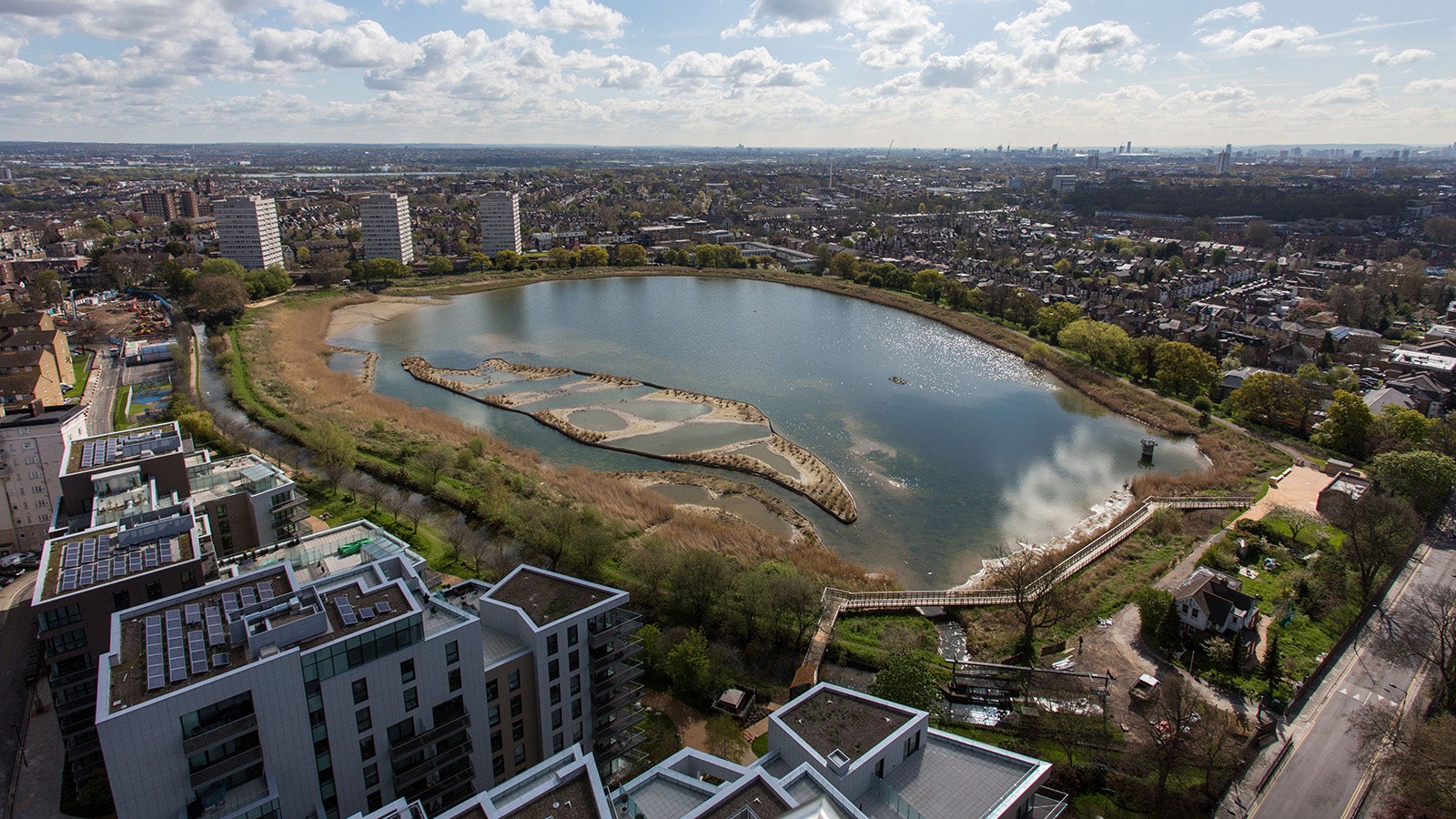 Image Cache: This is the Woodberry Wetlands in the Borough of Hackney in London. Every city should have something like this: A quiet haven just moments from the bustle of city life in which nature can thrive.

The Wetlands was created by Thames Water and London Wildlife Trust. It’s located on the site of a working water reservoir, originally constructed in 1833 but closed to public access ever since. I can’t imagine a better place to relax after a week of hard work than this oasis.

The Woodberry Wetlands wildlife reserve is home to a variety of wildlife, among it kingfishers, reed warblers, wrens, bees and dragonflies. After almost 200 years, it opens to the public for the first time this Sunday, on May 1. If you are a Londoner, go visit: It’s free of charge and only five minutes’ walk from Manor House Tube station.

A man looks for birds through a pair of binoculars. Image: Rob Stothard/Getty Images

A Wren stands on a reed. Image: Rob Stothard/Getty Images