All Cars Should Tell You When You’ve Forgotten Your Keys 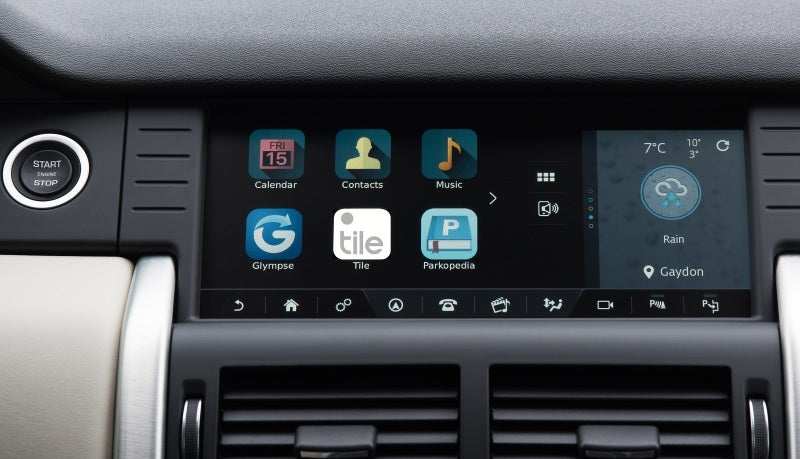 Land Rover’s new car has an integration with Tile, which sounds geeky as hell because it is. But it means one highly important thing: if you get in the car without your wallet or keys, your car will inform you of this.

Tile is a simple little Bluetooth tracker that you attach to items to keep track of them. You pair each Tile to your phone and, when you misplace your keys, you open the app and make the Tile play a sound.

I’ve been using them for the last year to keep track of my various sets of keys. It’s great for finding stuff when you misplace it, but little else. Adding in a tie-in to cars actually makes a ton of sense — there’s never a time that I want to be in my car without my house keys or my wallet, but it happens painfully often.

I know what most of you are thinking — get better at keeping track of your stuff. Which is true! But it’s also 2016, and I have Snapchats and Instagrams and Tweets to keep track of instead, and there’s only so much space inside my head.

Tile integration is coming to the 2017 Discovery Sport, but I’m really hoping Tile’s partnerships don’t end there. All it takes is a Bluetooth connection and a little software magic — which practically every new car has anyway — so here’s hoping wallet reminders become as ubiquitous as cupholders.