What Does Mach One (or Two Or Three) Mean? 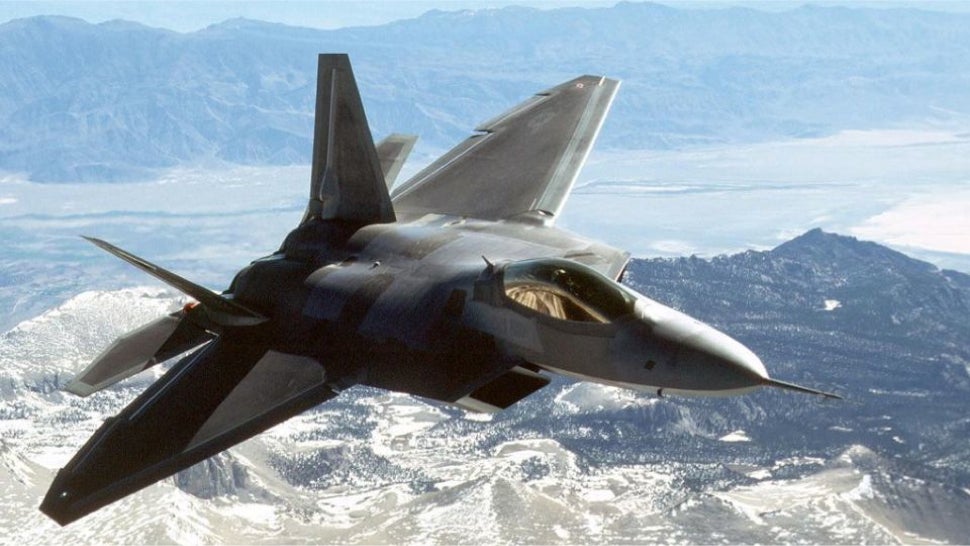 We've heard blasé dialog about Mach numbers from fighter pilots in movies, but do you know what Mach numbers actually mean? Among other things, it means that two planes going at Mach 1 can actually be going at very different speeds.

Ernst Mach was a brilliant nineteenth century scientist who came up with good work in pretty much every field he deigned to study. He worked in optics and in cosmology, but his most famous contribution had to do with the speed of sound, and what happens when objects exceed it. He wrote a paper describing the speed of sound and the shock wave produced at supersonic speed. He even got a picture of the waves produced when a bullet broke the sound barrier. 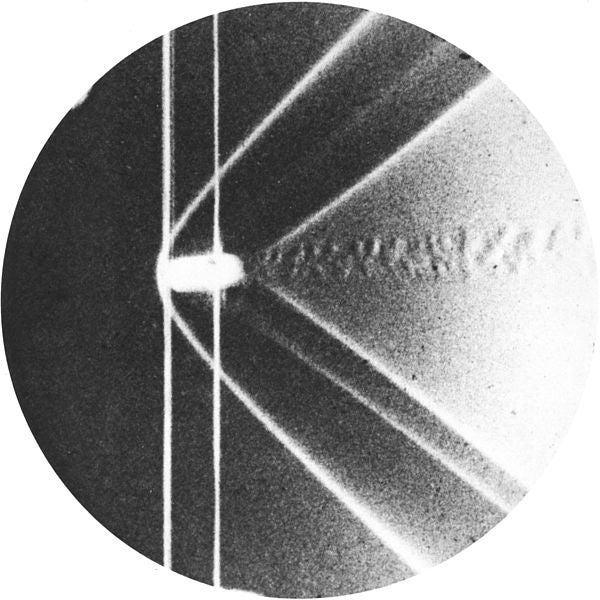 This is not a technicality. Get above the speed of sound in a medium, and the medium itself can have different properties and behave in a different way. Two planes may be going at very different speeds, but if they are both going at Mach 1, the air will treat them the same way. If they're going the same speed, but one is going at Mach 0.75 and the other is going Mach 1.3, they're under different conditions.

Although Mach's name is attached to the concept, it's a tribute to him, not his original idea. Jakob Ackeret, a great scientist in his own right, came up with the idea, and named it after Mach, who had recently died. I wonder if the concept would be as quoted if movie pilots were saying they were going at Ackeret 5.