Watch Out, People Are About To Get Unreasonably Upset About The Order Of Their Instagram Feeds 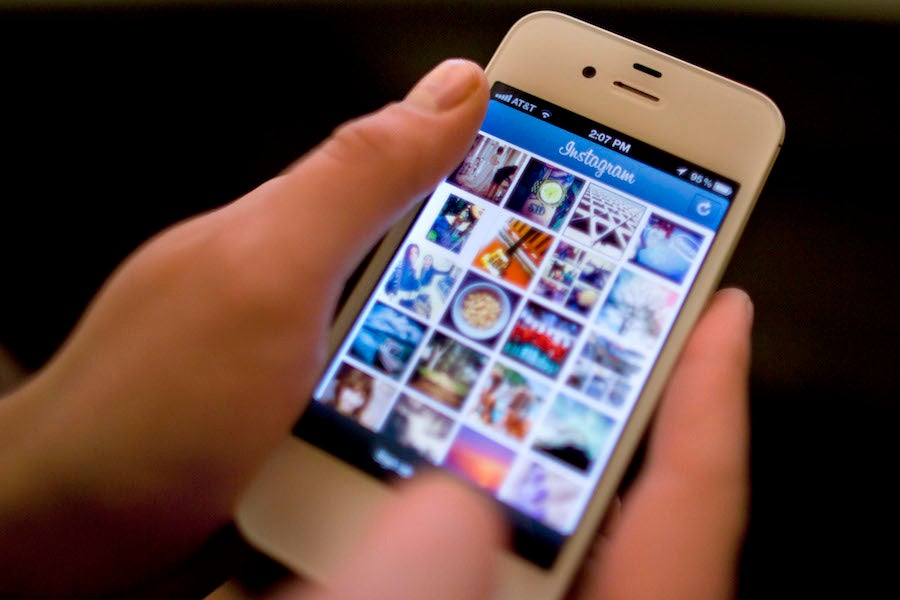 In a move that should surprise exactly no one, Instagram is testing an algorithm-based newsfeed for its users, similar to what you see on Facebook. And according to a blog post from the company, they plan to force this change on everyone in the long run. The New York Times was the first to report that the photo-sharing service will soon start testing out a newsfeed that will rely not on chronology, but rather on a curated stream of content, which means you might soon be seeing breakfast posts at dinnertime and vice versa. In today's blog post, the company claimed that the average user misses 70 per cent of posts, which means that you're missing a lot of stuff you might want to see.

It's similar to the approaches taken by Facebook and Twitter, the latter of which recently introduced a featured called "while you were away", which displays content that a user may have missed while they were off doing other things.

The Times posits that it's a way of connecting with its users: "Based on your history of interaction with that friend, Instagram knows you probably would not want to miss that picture," the outlet wrote.

Earlier this year, Twitter introduced an element of algorithmic curation. Facebook has also gone this route, which didn't exactly yield positive results initially: users were up in arms, and pretty much everyone dedicated at least a post or two to bitching about the change.

But in the end, everyone gets used to everything, and whatever complaints inevitably pop up following Instagram's announcement will likely soon go away. More to the point, curation isn't necessarily a bad thing: it's better than scrolling through what essentially amount to random posts based on nothing more than the massive social construct known as time.