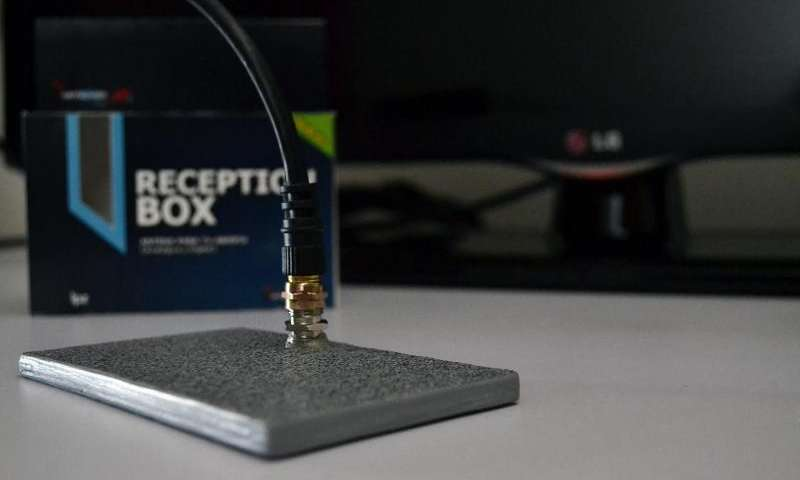 Small TV aerials usually suck — but that could be changing. A team of researchers from the the University of Morelos in Mexico has developed this tiny antenna, which measures just 10cm in length and weighs 85g while picking up the same analogue and digital TV signals that any larger aerial would. The new device has been tested outdoors and in, and it seems to work best when installed in the ceiling of a building at the correct orientation. But given its size there would probably be nothing stopping you from using it next to a TV either. It doesn't require power. 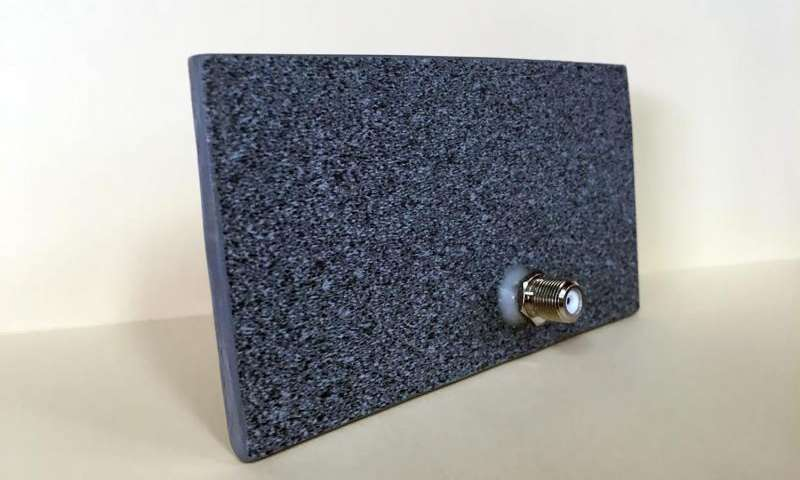 Sadly the team behind it aren't saying too much about how it works, though they do explain that "the idea came from applying new materials and new geometries, to create a smaller antenna in comparison to those that are already available. Advanced materials were tested and the design was based on an array of antennas and other elements; [it] is actually more than one antenna."

In tests in California, it happily picked up 70 local channels, while in Mexico City it received 28. Sadly, it hasn't yet gone into full-scale production: The researchers are still seeking investment. But it will likely prove popular if it does go on sale.

Images by University of Morelos