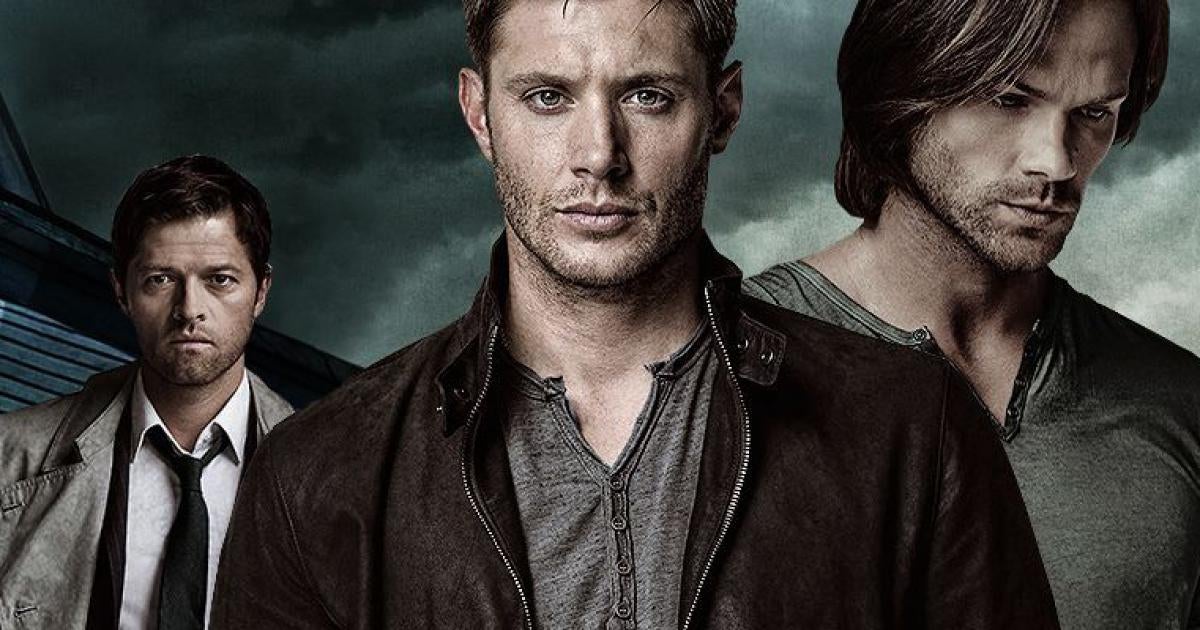 If you've been in suspense about which shows on The CW will get renewed for next season, worry no longer — it's all of them. Every single one. That means more of all those superhero shows, but also Vampire Diaries season eight. And Supernatural season 12. Hail Satan! I'll be honest — when I watched the season finale of Supernatural season 10, I decided to pretend that every single character on the show had died. And... that's what I did. I have not seen season 11 at all, though some people have tried to tell me the show got interesting again. I'm like... 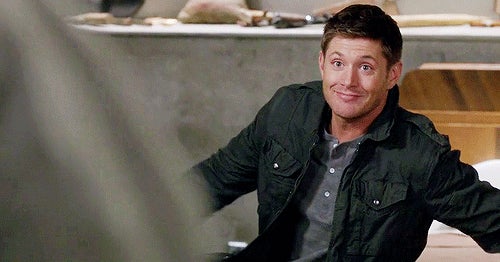 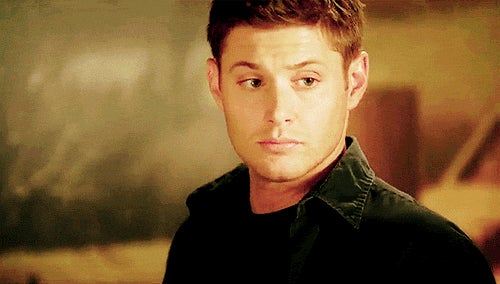 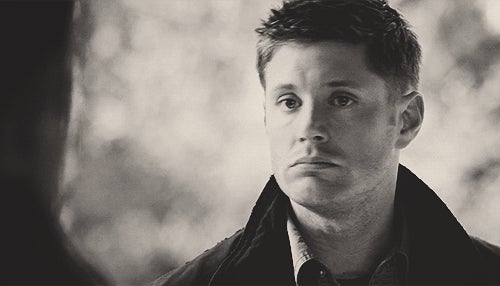 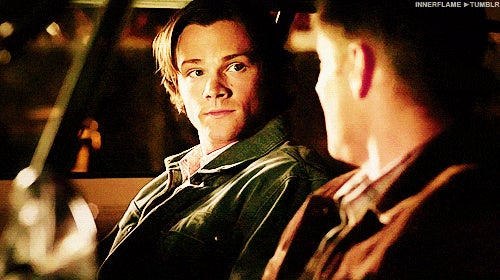 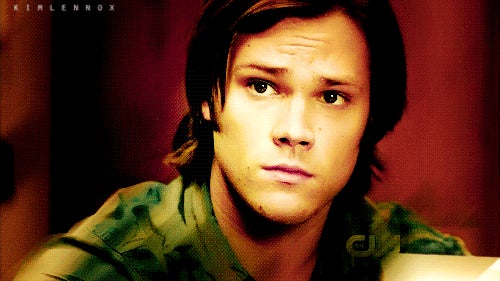 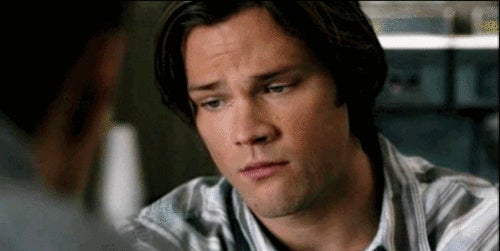 This show still has a great cast, even if they did kill off Felicia Day pointlessly, and I liked some of what they were doing in season 10. But no TV show really needs to go on for 12 seasons, especially one where the main cast doesn't change. (That is, Doctor Who is kind of a different case.)

And the bottom line is that, for me, the first five seasons of Supernatural form one of the most perfect arcs television has ever seen. Supernatural did what Lost, Battlestar Galactica, Falling Skies and countless other genre TV shows failed to: Craft a satisfying storyline, in which character and plot both progress in a graceful fashion, with a note-perfect ending. An ending which does justice to the themes of the series, but also brings the characters to a natural conclusion.

We constantly hear people saying that television is where all the great art is happening nowadays, and you can tell novelistic, ambitious stories with the length and breadth that television allows. But a real story, with a beginning, middle and end, is still rare in science fiction and fantasy TV. So it weirds me out a little that not only has Supernatural continued long after its natural ending (which creator Eric Kripke intended to be THE end) — but also, at this point, the "aimless soap opera" episodes of the show are greatly outnumbering the "cohesive story" episodes. (The cohesive story was five seasons, but one of those was shortened by the 2007 writer's strike.)

But I guess it's like Star Wars at this point — the original creator told the story he wanted to tell, and now it's just going to continue on, as a series of tales told by other creators. Some good, some bad. All of them extremely wayward.