Scott Kelly Gained Five Centimetres During His Year In Space 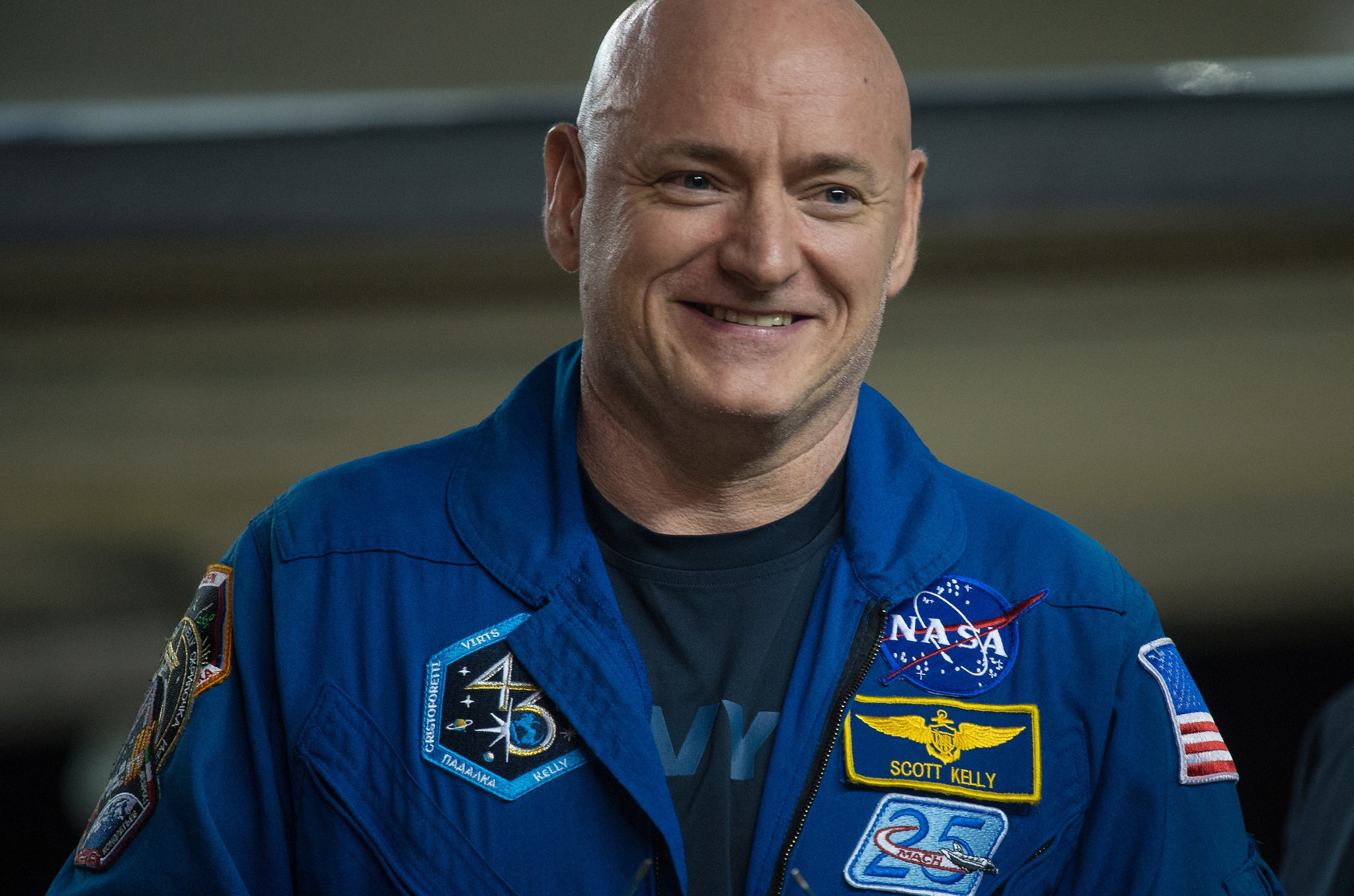 Sure, it sucks to lose bone and muscle mass in outer space, but on the flip side, astronauts gain height. After a year of weightless suspension in a tin can, astronaut Scott Kelly is now a full 5cm taller than his twin brother Mark and has unlimited gloating rights, NASA's Jeff Williams told CNN this week. Apparently, this was expected: freed from the bounds of gravity, a person's spine tends to elongate in weightlessness. Sadly, Kelly will not get to keep his height advantage for long now that he's back on Earth, unless maybe he gets into extreme yoga. Or unless his DNA underwent a critical, height-altering mutation in space, in which case he probably now has superpowers too. Who can say.

Rob Bricken 22 Jan 2020 6:15 AM
There aren’t just a lot of candidates for the worst episode of Star Trek: The Next Generation, I would contend there are a lot of worst episodes, period. It’s amazing how much terrible content this show produced while simultaneously reviving the beloved franchise—there’s the racism of “Code of Honour,” the supernatural assault of “Sub Rosa,” the clip show crappiness of “Shades of Grey,” and many more. Everyone has their pick, but “Up the Long Ladder” is my dark horse contender for the title, because it manages to be racist, sexist, and terrible sci-fi, all at once.