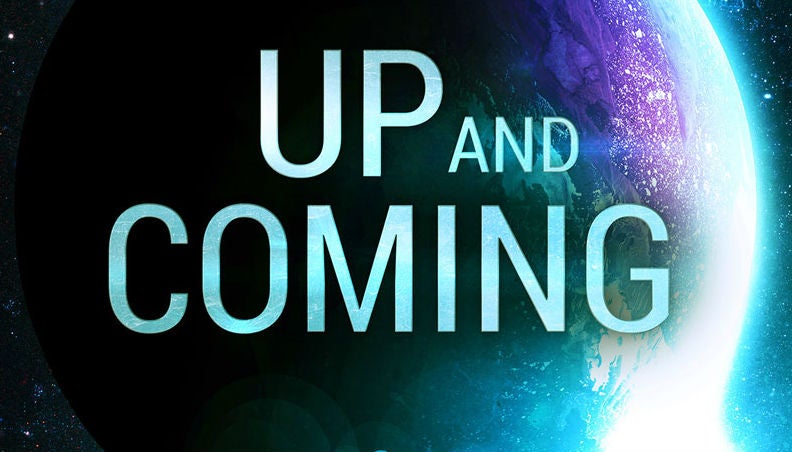 Looking to read some of the authors who are likely going to be the next big thing in science fiction and fantasy publishing? Are you looking for a massive tome of short fiction? Up and Coming: Stories By The 2016 Campbell-Eligible Authors is a book you should check out. 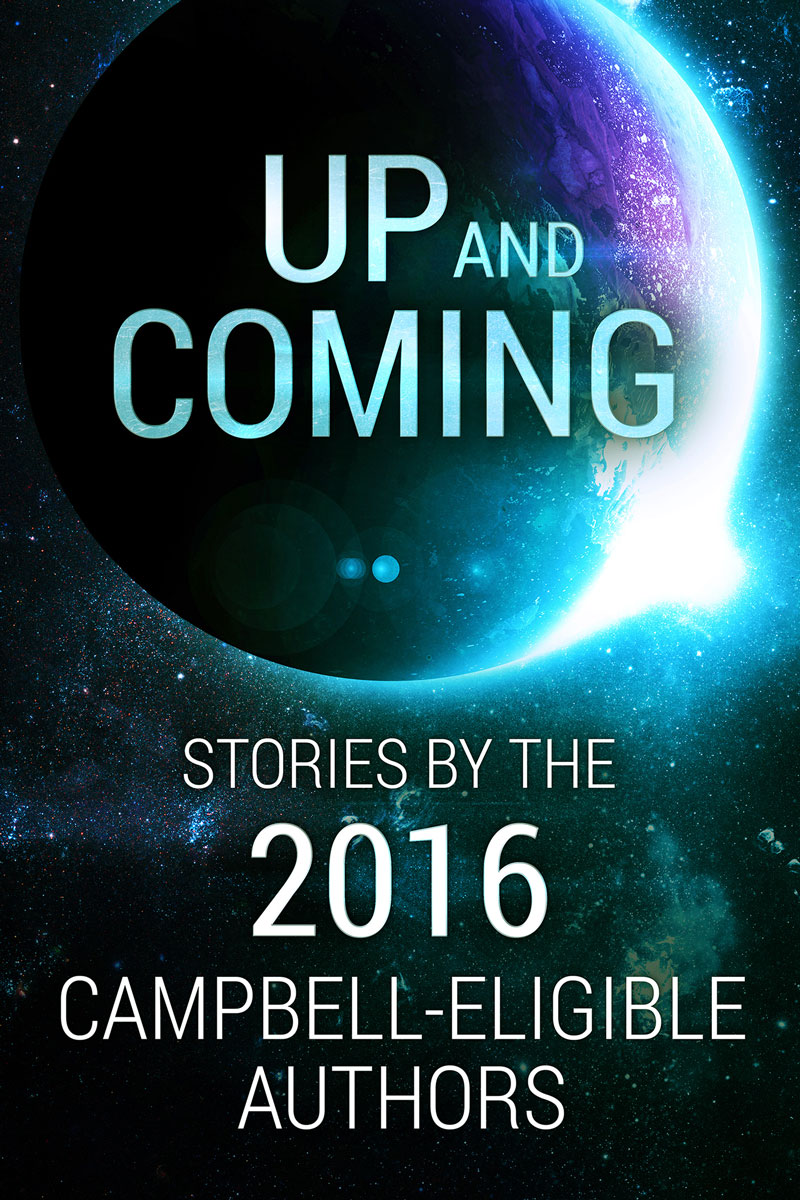 This anthology contains an astounding 120 authors with 230 individual stories and 1.1 million words. That's a large book. Best of all? It's a free download between now and 31 March, 2016.

These pieces all originally appeared in 2014, 2015, or 2016 from writers who are new professionals to the SFF field, and they represent a breathtaking range of work from the next generation of speculative storytelling.

The anthology is intended to serve as a guide for voters during the upcoming awards season.

The John W. Campbell Award For Best New Writer (not to be confused with the John W. Campbell Memorial Award for Best Science Fiction Novel) is awarded every year at the Hugo Awards ceremony (it's infamously known as a Not-The-Hugo) to an up and coming new author.

Previous recipients have been Jerry Pournelle, Lisa Tuttle, C.J. Cherryh, Orson Scott Card, Karen Joy Fowler, Ted Chaing, Cory Doctorow, Jay Lake, John Scalzi, Lev Grossman, and a whole bunch of others. The award is given to an author who is just starting out in their career: their first published story has to have been published within two calendar years.

The winner of the award will be named at the 2016 World Science Fiction Convention, MidAmeriCon II this summer in Kansas City, Missouri, held between 17-21 August.

Germain Lussier 28 Feb 2020 2:59 AM
Hollywood did it with Freddy and they did it with Jason. They did it with Michael, Chucky, and Leatherface too. Now, finally, Hollywood is reimagining Candyman and your terrifying first look is here.