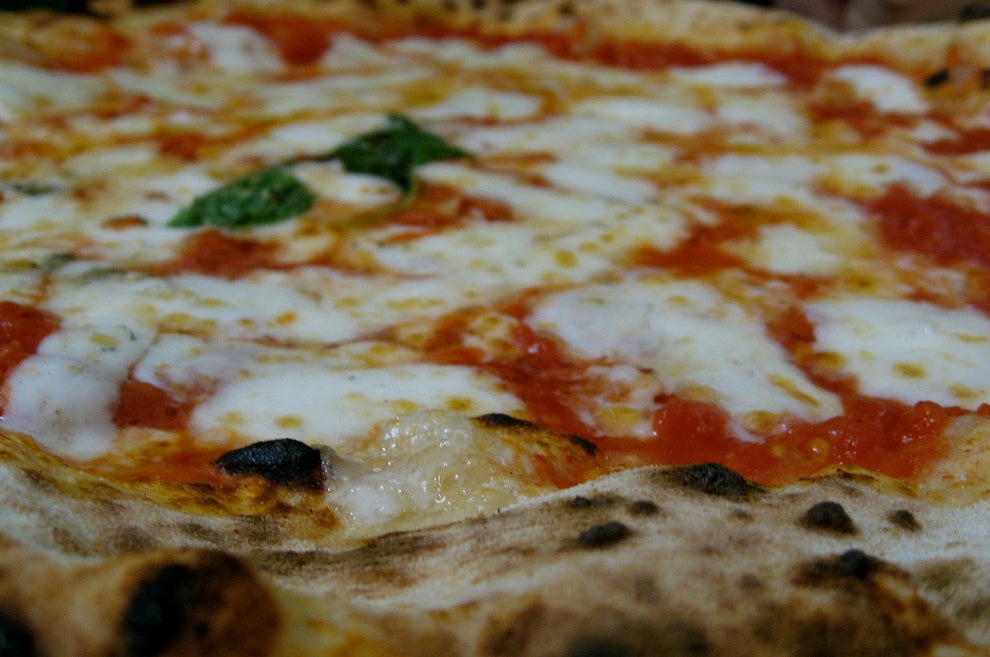 Along with the Pyramids in Giza and the Colosseum, Italy has asked the United Nations to add another item to its list of protected landmarks: Pizza. The Guardian reports that Italy is submitting a new application to UNESCO that would add Neapolitan pizza to its list of recognised cultural landmarks. Although UNESCO's world heritage list is better known for physically landmarks it protects, it has also kept a list of what it calls "intangible cultural heritage" for several years now. It includes:

In other words, pizza-making could fit in quite nicely. But, while UNESCO recognition of physical landmarks usually results in some attempt at preservation, the point of the cultural landmarks list seems to be mostly to merely exist. In fact, the real point of the application may be to simply get a recognised standard for what is — and isn't — Neapolitan pizza written down somewhere.

Italy has had big problems with food fraud lately, from green-painted olives forged by counterfeiters to shredded parmesan cheese with a surprisingly heavy wood content. The application that Italy's government will submit will include some fairly exacting standards detailing everything from whether a mixer would be allowed to be used for the dough (low-speed only, please) from to the allowable thickness of crust (under 3mm, or it doesn't count). The real goal may be to get some very precise specifications on the record, before the next food counterfeiting case comes up.