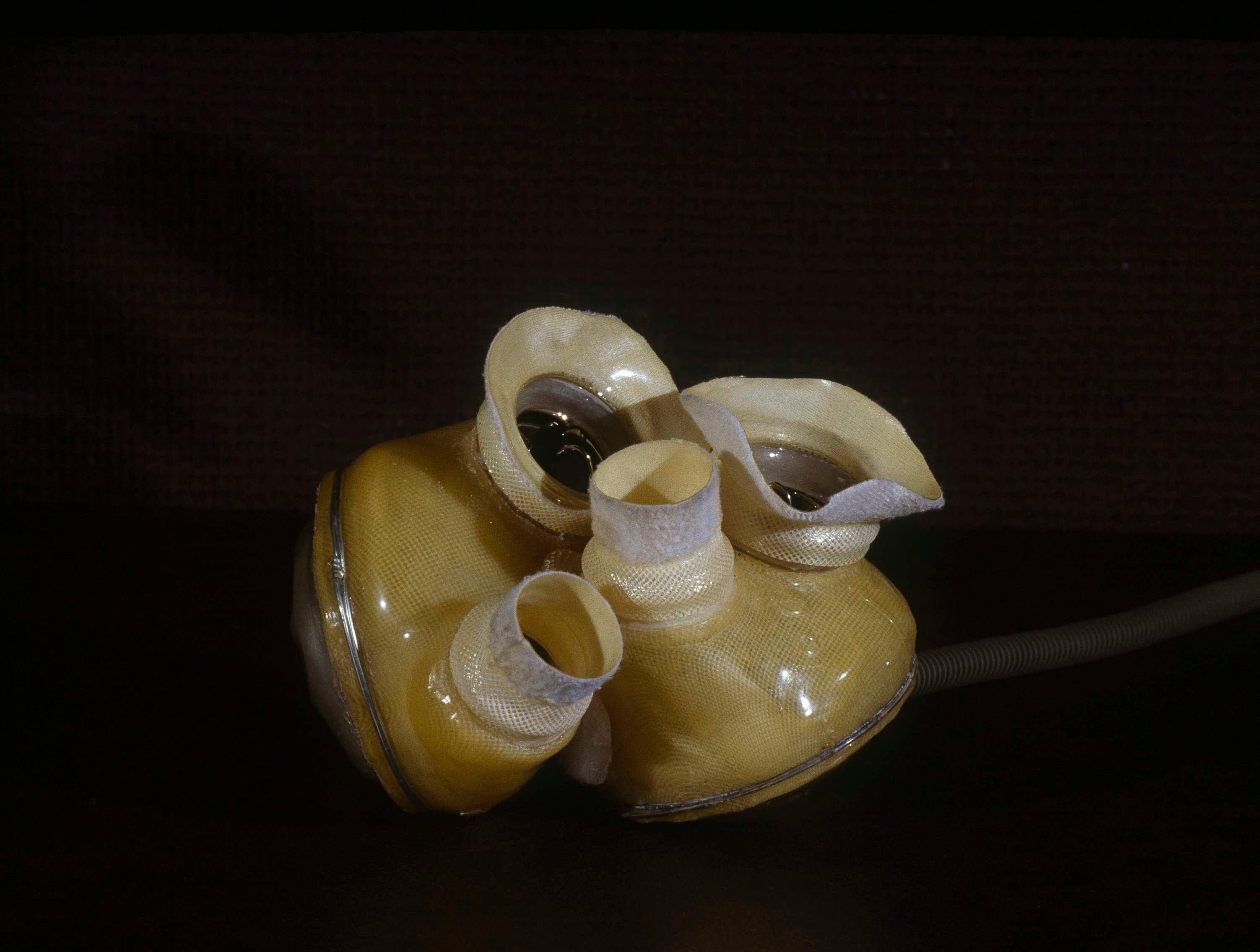 On 2 December 1982, Barney Clark became the first human to receive an Jarvik-7 artificial heart. Suffering from congestive heart failure, he became a media sensation before he passed away. The Retro Report and New York Times take a look at the rise and fall of what had been hailed as a medical miracle. The Retro Report is an organisation that takes a deep dive into the news of years ago, looking back on events with fresh eyes to produce some interesting documentaries. Their latest video takes a close look at the Jarvik-7 artificial heart, and the first people it saved.

Back then, some medical ethicists arched eyebrows over these procedures and an accompanying ballyhoo in the news media. For them, the question boiled down to whether the operations enhanced life or prolonged the painful journey toward death.

Was the intention to "save a life or to serve the experimental interests of the surgeon?" a scholar on Jewish ethics asked at a 1985 symposium of religious figures and doctors in Louisville, Ky. A Jesuit theologian said that "in the Christian view, life is a basic good but not an absolute good," and added, "There is a limit on what we may do to preserve our lives."

In 1990, the US FDA pulled the Jarvik-7 from the market, but the device found a new purpose: rather than permanently replacing a heart, it was utilised as a 'bridge': with a massive shortage of replacement hearts, doctors found that they could use the mechanical heart as a temporary replacement, until a donor heart could be located.

Despite its troubled history, the Jarvik-7 was the start of a medical breakthrough, one that has since saved thousands of lives.