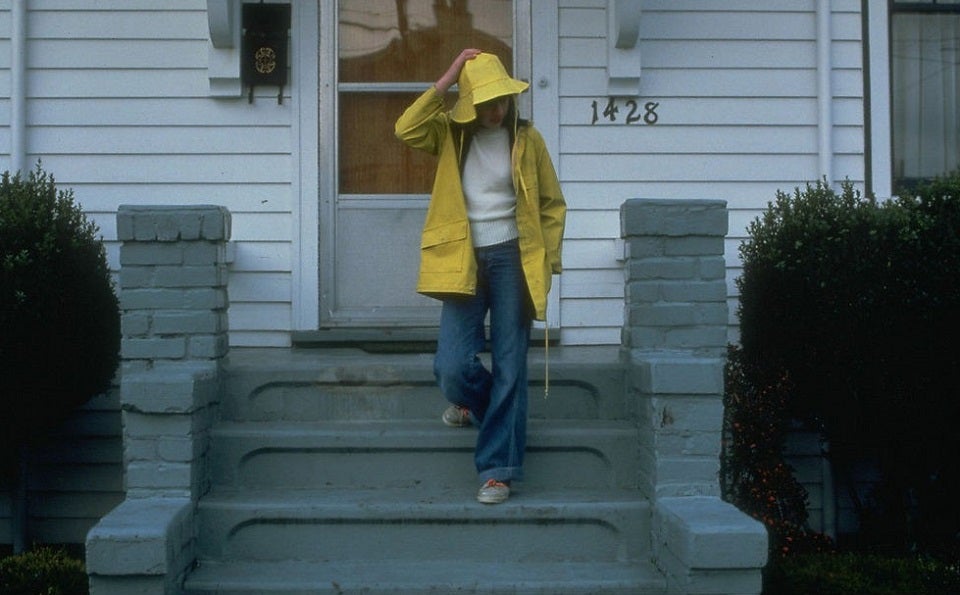 Four US cities could exclusively use rainwater to flush their toilets. But by demanding drinkable water to be pumped to their houses, just so they can poop in it and throw it back out, they are burdening their infrastructure in two different ways. A new study, done by environmental engineers at Drexel University and published in Resources, Conservation, and Recycling, has revealed that four different American cities could make boost their residents' finances and reduce problems with their infrastructure, if they took steps to make sure that toilets used rain water and not potable water.

The inspiration for the study came from the depressing realisation that the major drain on the public water supply from private households is not showers or lawn maintenance, but toilets. If people found an alternative to flushing, they could cut their private use of water by one third.

Since outhouses and night soil men aren't coming back into style any time soon, the researchers came with another way to reduce potable water use. In four cities — New York City, Philadelphia, Chicago and Seattle — just the rain water that falls on residential roofs could supply those residences with enough water to flush their toilets to their hearts content.

Obviously, some households would benefit more than others. Large apartment buildings would have more of a problem collecting enough water than suburban family homes would. And there is the stumbling block of space and expense. Most people aren't eager to keep a big storage container of rain water in order to keep their toilet flushing. Still, even a diverted rain spout would cut down a family's water bill.

Flushing with rain water would also reduce the burden on the public purse — and not just because it reduces the amount of water going to houses. A forest absorbs more rain than a city does, which is one of the reasons storm drains and public water cleaning facilities overflow when a city gets a huge amount of rain. If that rain were channelled into storage containers in houses, there would be fewer times when untreated waste waste water got dumped into local water supplies, less money spent on water treatment and a lot fewer giant mutant puddles blocking off intersections.