Facebook Just Bought A Popular Face-Swapping App For Some Reason 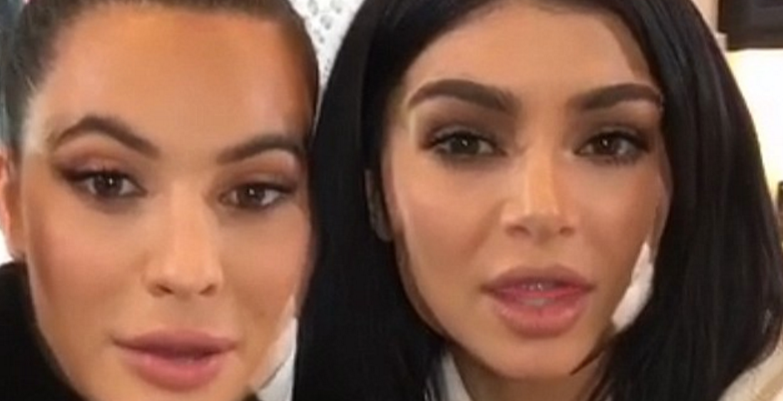 The former high school classmates and obscure family members who populate my Facebook feed will soon be able to do that cool face-swapping trick kids love these days. In related news, my urge to delete Facebook just increased tenfold. Mark Zuckerberg and his army have just acquired Masquerade, the company that built the popular face-swapping app MSQRD. While Facebook will reportedly deign to allow MSQRD to continue as its own app, it will also eventually integrate the app's features into its platform. This means you'll probably be seeing friends, family members, coworkerd and exes with various faces — of other friends, celebrities, animals and characters — superimposed on top of their own, like so: 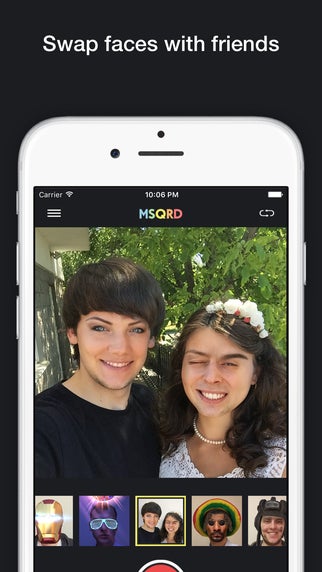 Facebook did not say how much it paid for Masquerade. But given how much Facebook has paid for previous acquisitions, it's not unlikely that the Masquerade's cofounders are downing frighteningly expensive champagne right now.

The question of why, however, is a little muddier. Is this Mark Zuckerberg's desperate attempt to be friends with Kylie Jenner? (I wish.) Is Mark Zuckerberg bored? (Honestly, probably.) Is Facebook scared of Snapchat? (Likely.) Is this simply another way for Facebook to take over the world? (Of course.)

Regardless, Facebook messages, photos and posts will soon be even more nightmare-inducing than they already are, because your uncle Donald is soon going to be doing this: 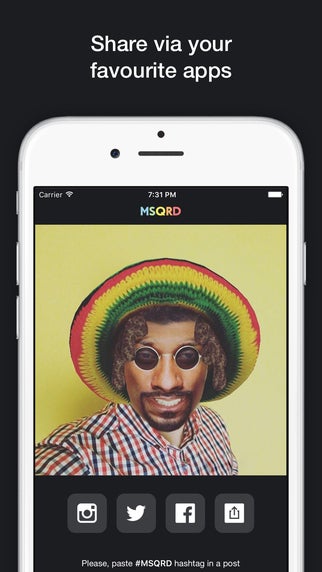