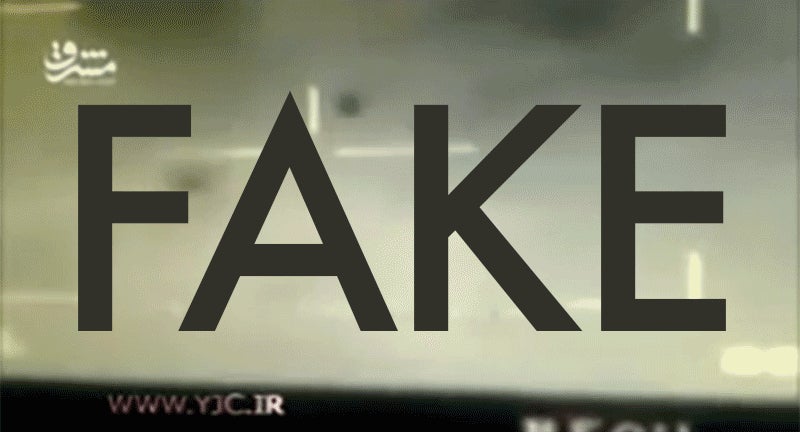 Iranian state TV recently aired some amazing video of a sniper killing six ISIS fighters in under two minutes. He's an impressive marksman. It's just too bad that the video is fake. This "Hezbollah sniper" is actually just playing the video game Medal of Honour.

According to the French news outlet France 24 the footage has been airing on TV in Iran and Saudi Arabia. It's also being spread around the internet with headlines like, "Six Daesh combatants are killed in 2 minutes by a Hezbollah sniper." Daesh, of course, is an alternate name for what is also known as ISIS, ISIL or The Islamic State.

One Iranian news agency even added a little colour to their reporting, claiming that the sniper was using an Arash gun, which is manufactured in Iran. Given that it was video game footage produced by EA Games, this "gun" was probably manufactured of ones and zeroes in Los Angeles.

The footage is practically identical to this gameplay footage someone posted to YouTube in 2012. 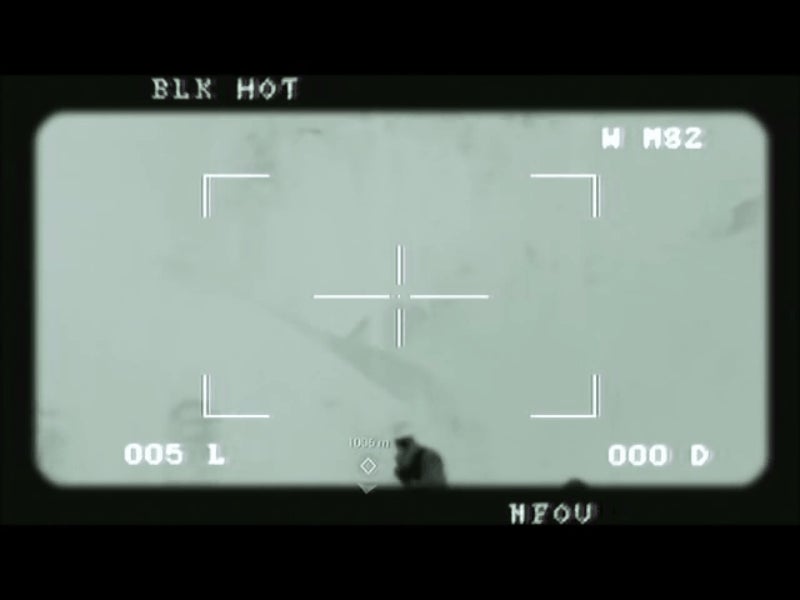 Still not convinced? Check out the icon that pops up in both videos at the bottom of the screen. It appears when you've successfully executed a headshot. It's a bit warped in the footage being passed around as real, but that's because someone was clearly filming a TV screen with their phone.

It's great that Iran is doing their best to defeat our common enemy, ISIS. But they're not going to be very successful in winning hearts and minds if they keep getting goofed on by pranksters passing around video game footage as real warfare.