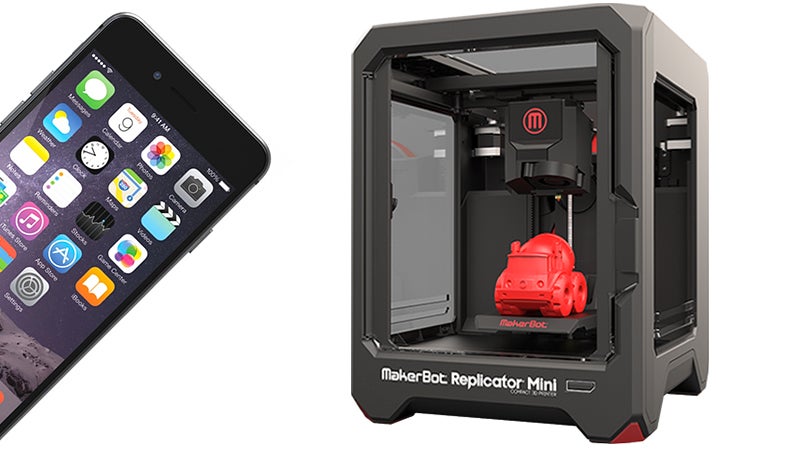 With an experiment that's not going to help alleviate any concerns over 3D printing and piracy, researchers at the University of California Irvine have proven that they can copy a 3D model, with surprising accuracy, by simply recording the sounds that another 3D printer makes while it's making it. The servos, pumps and extruders that power a 3D printer produce a symphony of mechanical sounds as it's printing away. And all those sounds tell a story of how the machine's printing head is moving around as well as how much plastic filament is being extruded from the nozzle on every pass.

3D models can be encrypted and electronically protected so that they can't be downloaded, opened or sent to a 3D printer which helps protect intellectual property. But with everyone carrying smartphones these days, there's little that can be done to prevent someone from covertly recording the sounds of a 3D printer at work. Although, they'd need to make sure they recorded the entire printing process, which can sometimes take days.

The team of researchers at UCI's Advanced Integrated Cyber-Physical Systems Lab, led by Mohammad Al Faruque, were able to recreate a 3D-printed key-shaped object with 90 per cent accuracy using the sound copying and processing technique they developed. And if you want to dive into the nitty-gritty about how the process works, check out this video that lays it all out. It's a little heavy for a weekend but still completely fascinating.

[University of California Irvine via Gizmag]