In 1986, Bose Made This Incredible Self-Leveling Car Suspension 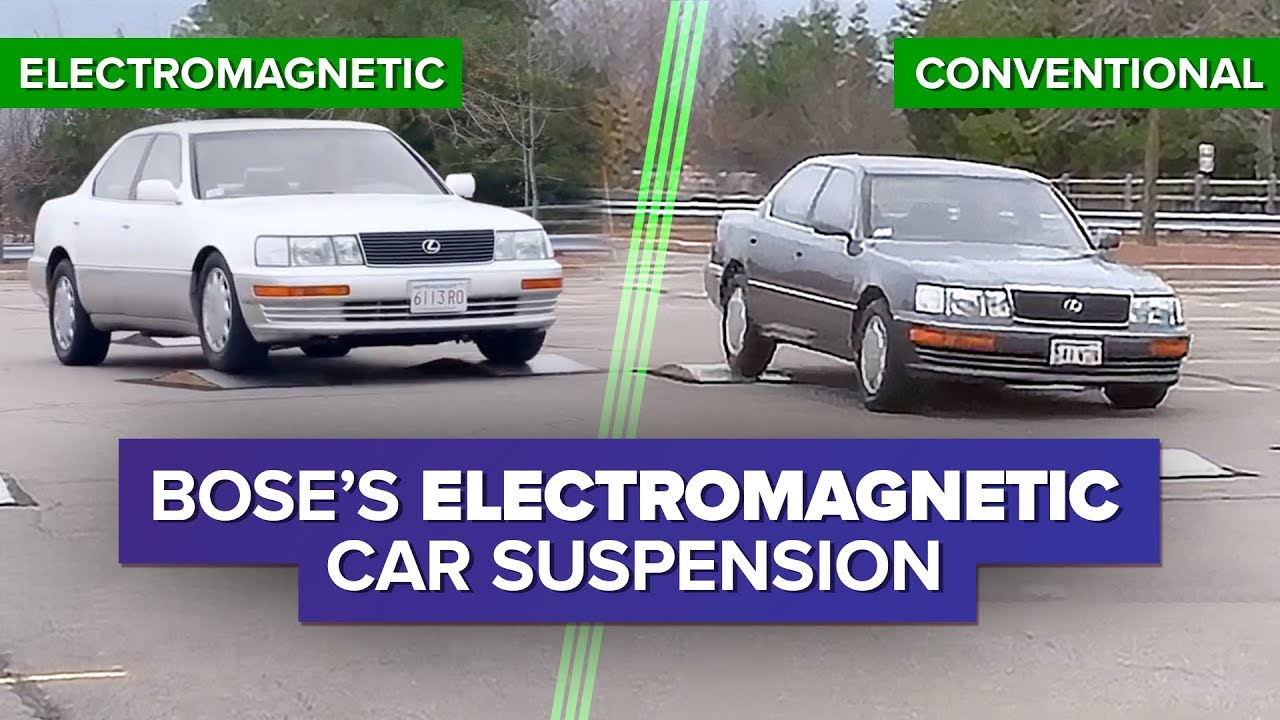 Video: These days, magnetorheological dampers are nothing special; they’re used in Mercedes and Porsche and other cars alongside more traditional air- and coil-based suspension systems, offering adjustable suspension damping and spring rates at the push of a button. But in the 1980s, electromagnetic suspension was weird, and new, and one of the world’s best known audio companies had a crack at it.

As part of its look behind the scenes of Bose, Cnet made this quick look at one of the company’s more experimental products — a set of electromagnetic car suspension that held a late ’80s Lexus LS400 steady and flat, even over complex bumps and through twisting chicanes. It even has a jump button. Ultimately abandoned due to its heavy weight and electrical complexity, the system was a precursor to the less visually impressive magnetorheological dampers that are in sports and luxury cars today.