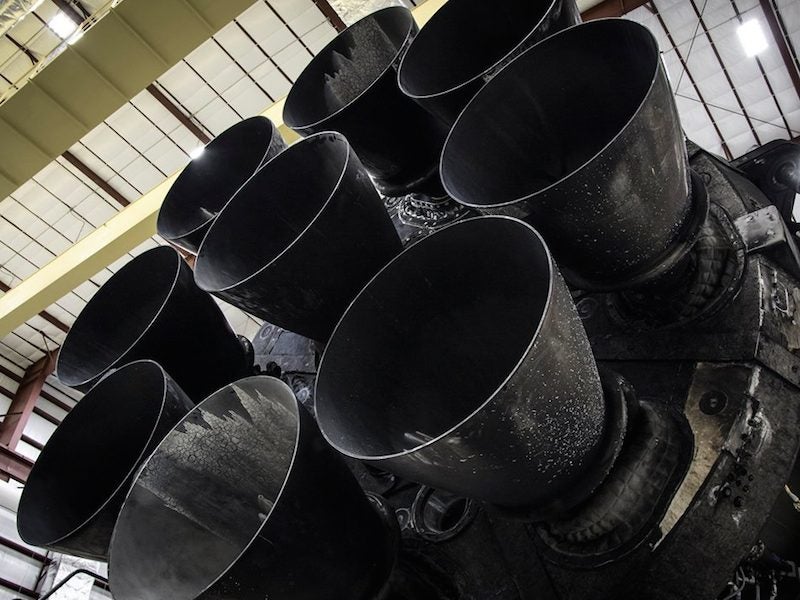 A rocket is only reusable if it still works after landing. Elon Musk reports that the Falcon 9 rocket SpaceX successfully landed at Cape Canaveral performed well during testing, although with some yet-to-be-explained fluctuations.

After launching, delivering a payload into orbit, and landing on December 21, 2015, the Falcon 9 rocket was transported to a hanger. No damage was revealed in the initial inspection beyond a bit of wear-and-tear from orbital spaceflight.

Maybe some debris ingestion. Engine data looks ok. Will borescope tonight. This is one of the outer engines.

A hold-down test is when the rocket is strapped to the ground to keep it from launching, but the engines are fired up to full capacity. This allows engineers to measure performance in real-world conditions, ensuring that everything is good to go for an actual launch.

Musk's report indicates the engines are mostly-functional, but one of the outer engines is having some fluctuations that have yet to be explained in SpaceX's investigations. The team will run a borescope — a long, thin camera that can be sneaked into the engine without disassembling it — to look for any debris that may be blocking airflow. 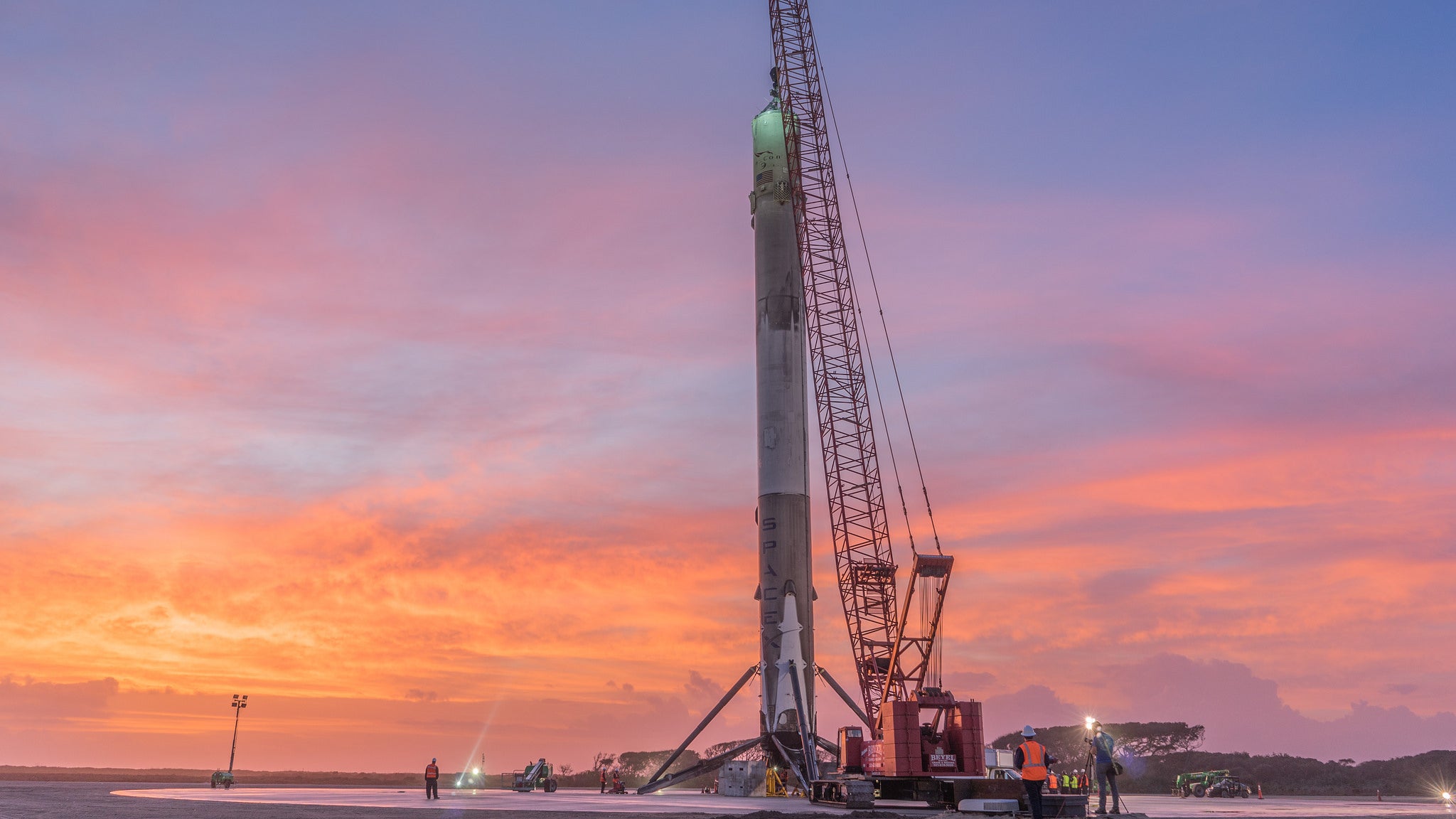 Even if the Falcon 9 is cleared as perfect, the rocket from the historic landing will not fly again. Musk has yet to announce plans for it, although he's hinted that it might be placed in a museum.

But even without ever flying again, the quick turn-around time from launch to testing in under a month bodes well for SpaceX's capability to rapidly refurbish their rockets. This is essential to their long-term goal of eventually running an efficient and effective reusable rocket launch service.

Even after a successful ground landing, SpaceX is still working on nailing a barge landing. They want barges to collect rockets from higher-energy launches that deliver payloads beyond Earth orbit. In the short-term, they're also depending on barge landings for launches out of Vandenberg Air Force Base in California where they have yet to receive environmental clearance for ground landings.

Top image: Up close with the Merlin engines after landing. Credit: SpaceX