Report: Amazon's About To Release A Portable Version Of Echo 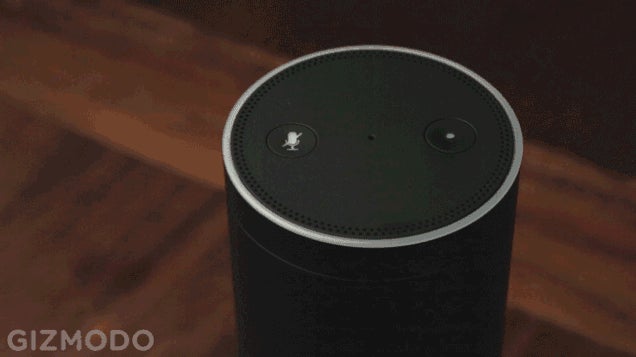 Amazon's Echo voice-controlled speaker might be coming in a new portable version soon, according to the Wall Street Journal. The new version of Echo will supposedly be charged on a dock, and it will only respond to voice commands after a button is pushed. The latter makes sense because the original Echo's always-on listening capabilities would chew through battery too quickly to be practical. According the WSJ, the new device will be smaller than the original Echo, and it will fit comfortably in the palm of your hand.

It's not totally clear that a smaller Echo is something people really want, but if you see the voice-controlled speaker as a descendant of the Bluetooth speaker, portable powers could definitely help springboard the technology.

Obviously this is a rumour for now, but if we're to believe the WSJ, we'll know more very soon. Let's hope this one makes it to Australia should it turn out to be true.