Is ‘Emotion Training’ The Next Brain Training? Let’s Hope Not 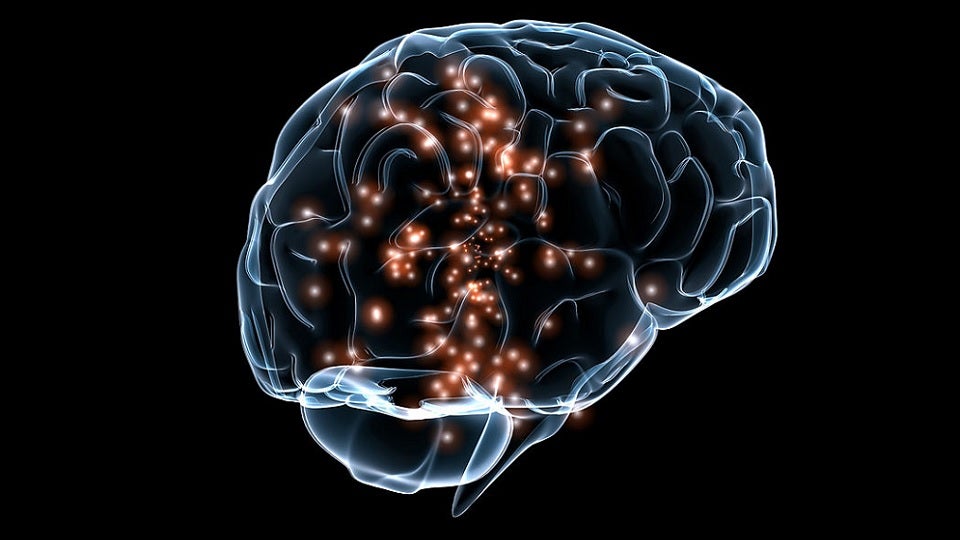 News broke yesterday that Lumosity — the company behind all those brain-training games that are supposed to make you smarter — had to fork over $US2 million for being 99 per cent bullshit and 1 per cent cutesy commercials. Coincidentally, a team of Israeli scientists announced that “emotion training” might be possible.

Based on recent experimental results, researchers at Ben-Gurion University of the Negev think that they might be able to come up with a way to train people to better regulate their emotions. The paper appeared yesterday in NeuroImage. That’s par for the course with new papers, but they also released an accompanying list of caveats tempering their findings. Lumosity’s current troubles might be one reason why.

The experiment was pretty cut and dried. Subjects were healthy people who were asked to complete a simple task, noting whether an arrow pointed to the right or to the left, while ignoring other arrows around it. Some of the subjects went through a version the test that had 80 per cent incongruent trials — trials in which the arrow they had to focus on and the arrow they had to ignore were not pointing the same direction, thus requiring more mental work. The other subjects went through a version that had only 20 per cent incongruent trials.

Later, each member of the group hopped in an fMRI and worked on another task — one which involved ignoring emotionally upsetting photos. 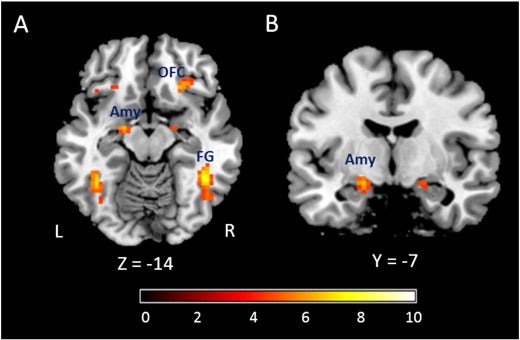 This is significant because, high-intensity as the training was, it had nothing to do with emotion. The people involved were only looking at arrows. This indicates that it might be possible to help people with anxiety, depression, and other psychiatric conditions through simple, unemotional games that let them guide their thoughts away from distracting stimuli.

The key word is “might”. The researchers were keen to stress the limitations of the experiment. The first two are listed in the abstract: “These effects were observed only following multiple-session training and not following one training session. In addition, they were not observed for participants exposed to low-frequent EC training (20% incongruent trials).” So this is intended to be a regular practice, and not a quick fix.

In the press release, Noga Cohen, the study’s principal investigator, notes that their findings could lead to therapy for people with “emotional dysregulation”, but emphasised that the study was limited to a fairly small number of healthy participants. It also focused primarily on short-term effects of the training. We’re guessing that they emphasised these caveats to lessen the chance the research will be co-opted by a start-up commercial site offering to improve peoples’ emotional health through the “science of neuroplasticity”.

Over the course of a few years, brain training went from promising avenue of research, to big business, to notorious rip-off. This wasn’t the fault of scientists who studied brain training as a way to combat neurodegenerative diseases, but it’s understandable that researchers have become more cautious. Nobody wants to see their work defined by a commercial promising to cure people’s depression in a way that “feels like games”. So the current watchword, when announcing discoveries like this, seems to be “caution”.

Which is great. We hope that this research pans out, and that people with depression or anxiety can get the help they need from experts.