Fujifilm's X70 Is The Palm-Sized, Retro-Styled Camera We've Been Waiting For 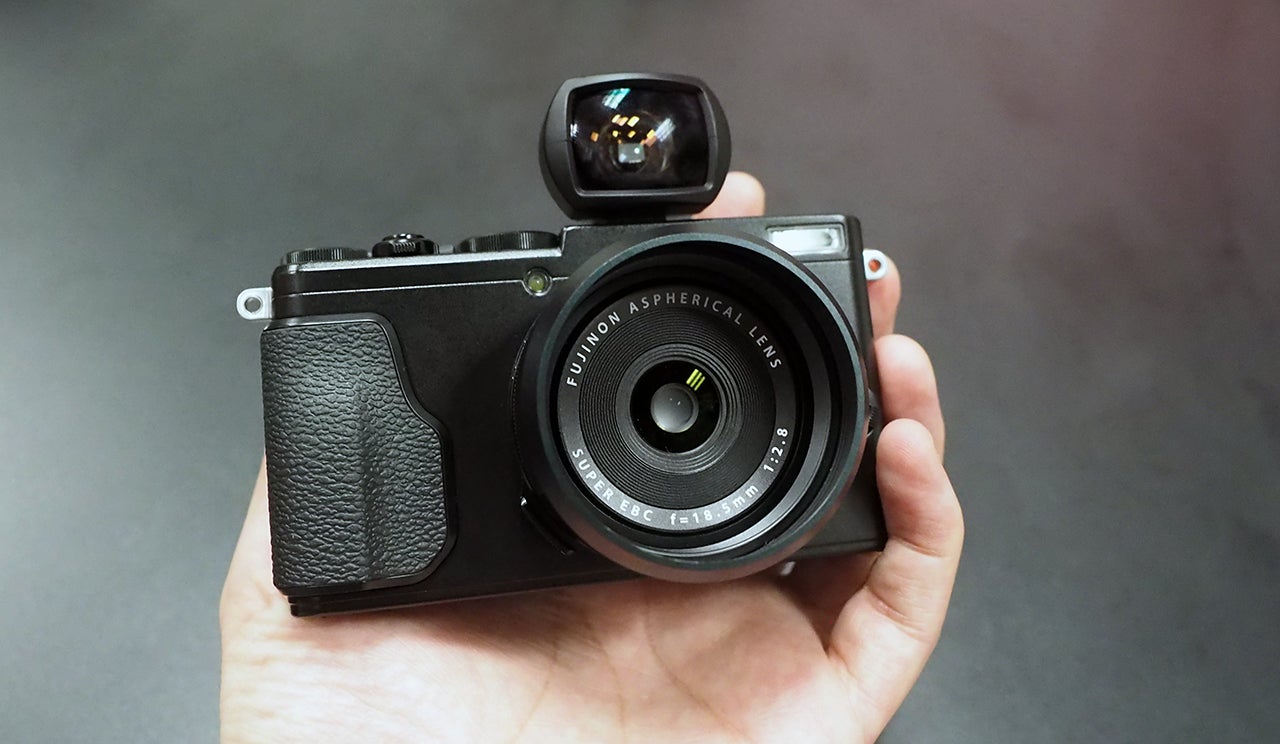 Fujifilm's covetable line of retro-looking cameras is getting a slim, compact sibling. The X70 looks like just the camera a lot of people have been waiting for. The x70 comes into to the line below Fujifilm's top point-and-shoot, the X100T, which is totally awesome but a bit clumsy to handle, and very expensive at its $1599 list price. It's fun to shoot with, but we would never buy one. 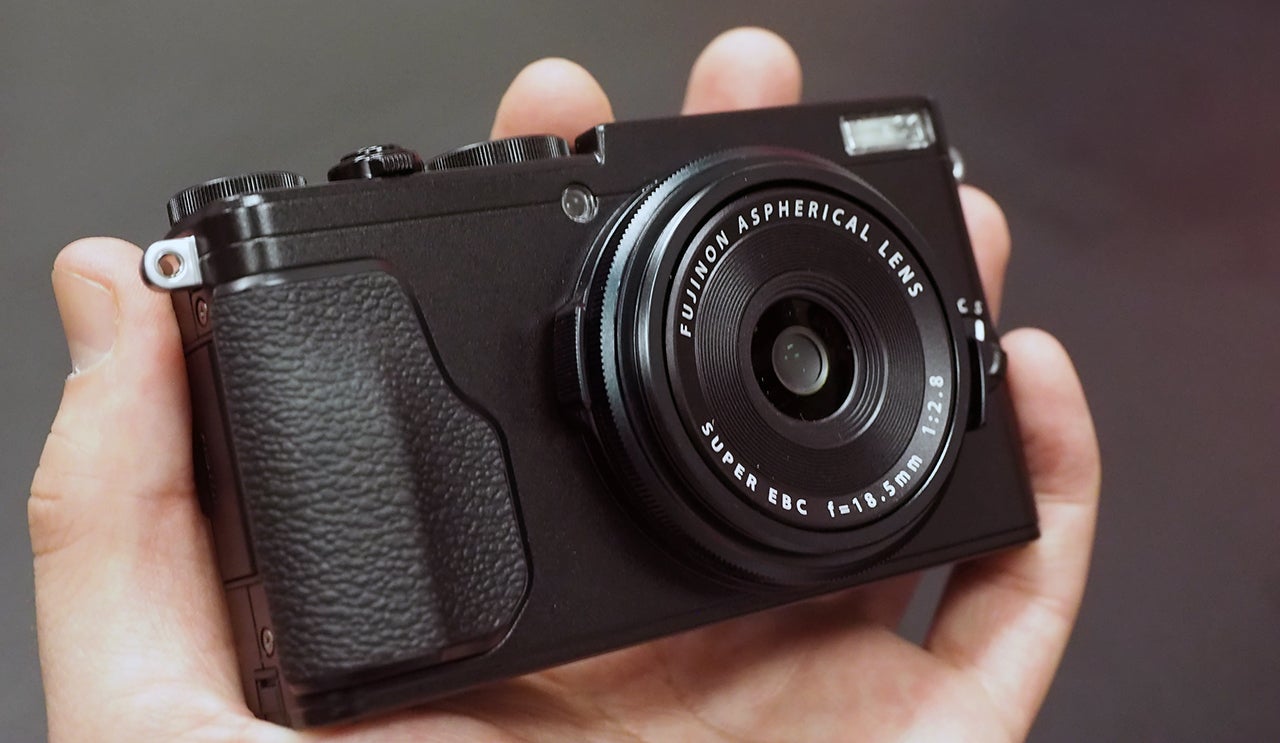 Even without fully trying the X70 out, I'm already fearing for my credit card around when I'm around it. That said it's not exorbitant; The $1050 price point feels downright approachable for a high-quality camera.

Yes, and despite it's slim build, there's every indication that the X70 will be a powerful shooter. It's got the same second-generation 16.3 megapixel APS-C sensor as the X100T. Of course, this is a fixed lens camera, with a nice wide 18.5mm f/2.8 lens. It's basically a street photographer's joy. 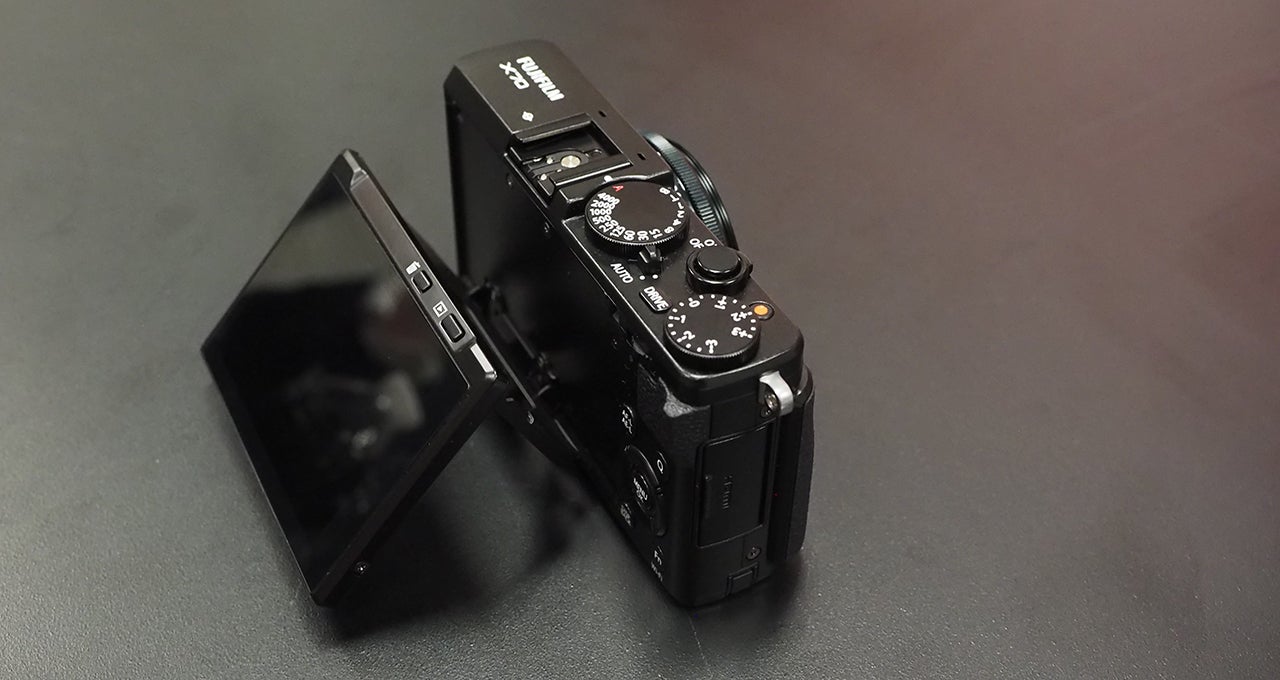 Fujifilm's made some sacrifices on the external hardware to get the camera down in both size and price. The camera has no built-in optical viewfinder, however, Fujifilm will offer an external attachment you can slide one onto the hot shoe. What's more, though the camera retains nice features like a few external controls and a pop-out touchscreen viewfinder, it's just not going to be quite as quick on the manual controls as the X100T because it doesn't have a dial for every last possible setting.

Of course, in the point-and-shoot world, the X70 has competition. It's most obvious competitor in both appearance and retro style is the Ricoh GR, which is teeny tiny, and has a super sharp lens. On the more the more fully-featured side of things, the Sony Rx100 line is very hard to argue with, especially given the blowout deals you can get on earlier models.

The X70 hits next month, and we can't wait to take it for a spin.