Even Airbnb's CEO Can't Be Bothered To Comply With SF Law 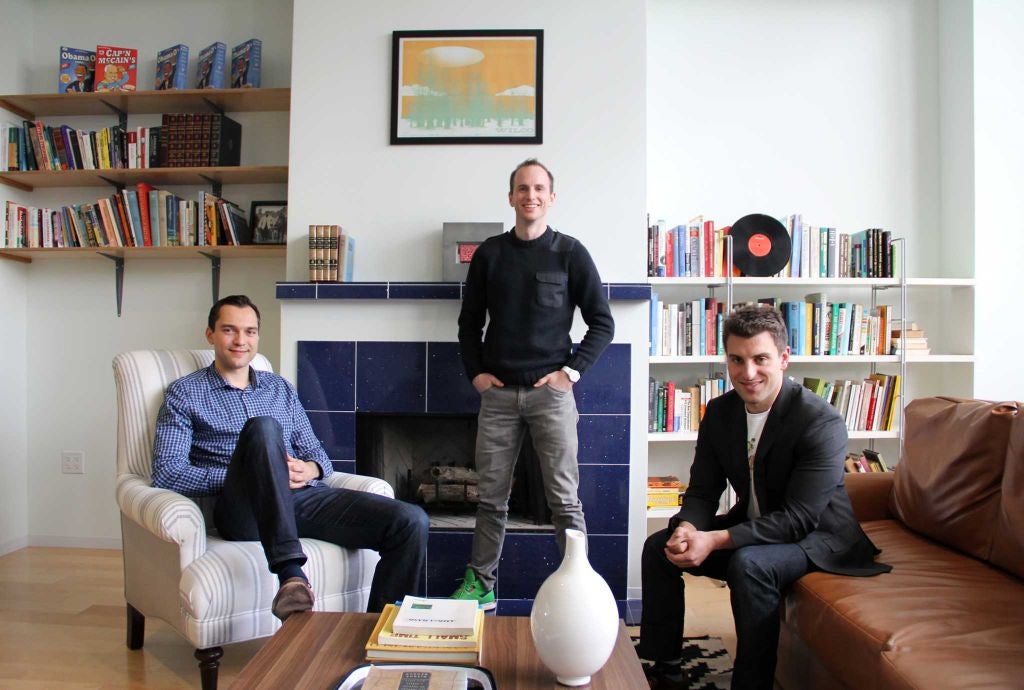 Airbnb CEO Brian Chesky still rents his couch out for $US50 ($72) from time to time, his own personal contribution to astronomical housing prices in San Francisco. But since last February, all Airbnb hosts are supposed to register with the city, something it seems Chesky hasn't yet done. In a letter to the city, Chesky outlines the steps Airbnb is taking in order to help hosts comply with San Francisco's new regulations. The company will send emails to hosts twice a month urging them to register, post ads and help run informational registration sessions once a month.

But according to sites that have seen the letter, Chesky says that he's 'finishing registering his own home' before helping others. That implies that Chesky's not renting at the moment, but according to his profile on Airbnb's site, he's been renting to a long list of satisfied customers over the course of the year.

In a comment, an Airbnb spokesperson confirmed to Gizmodo that Chesky illegally rented his couch, in a roundabout sort of way:

Over the years, Brian has opened his shared space listing — it's just a couch in the living room — to people from all over the world. Last spring, he decided to temporarily not accept new bookings, while honouring the reservations guests had already made. Some of the reservations had been planned for months in advance and he wanted to be a good host and not cancel on guests who were eager to share his space. He is now completing the registration process and looks forward to hosting more guests this year. 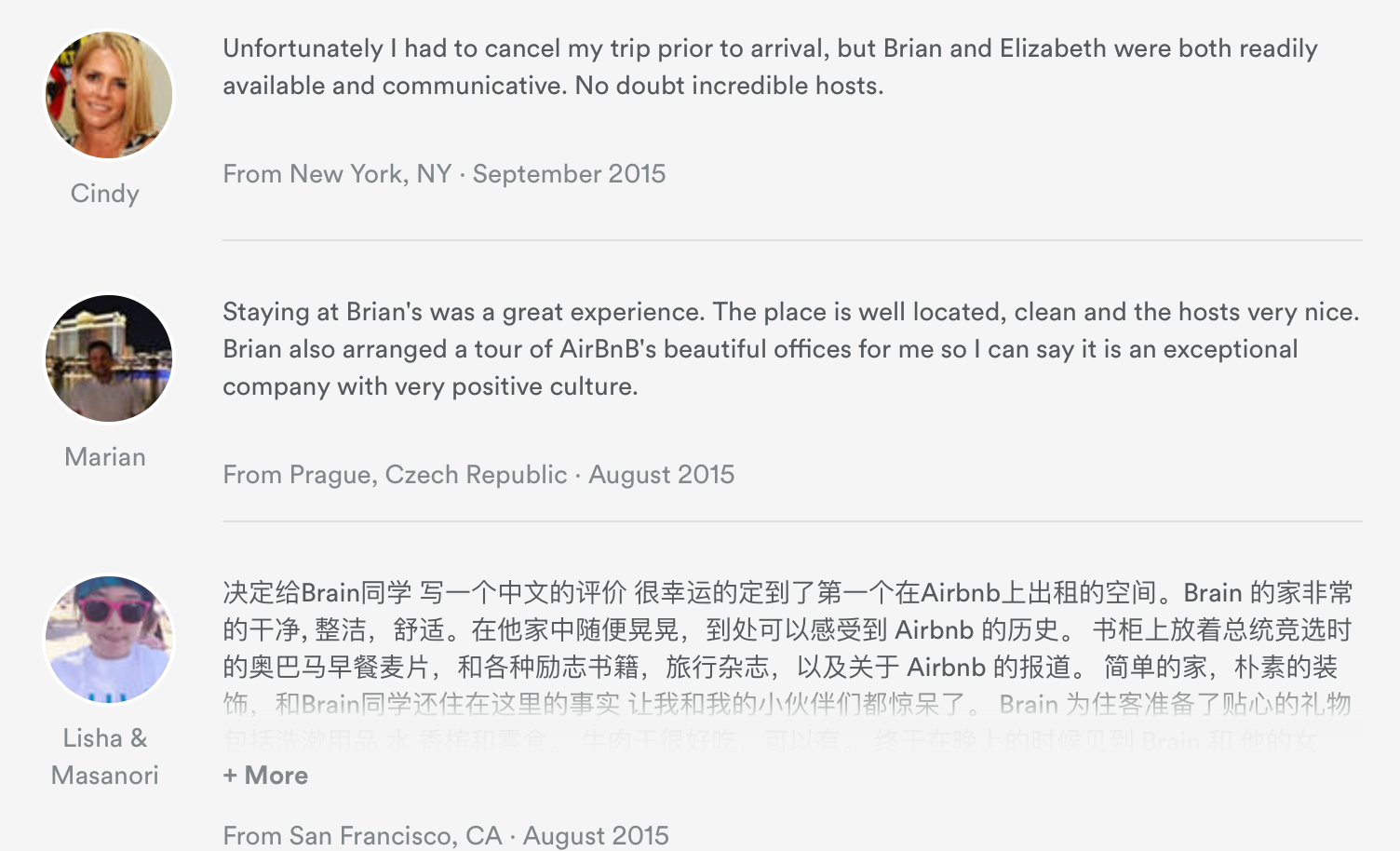 According to the penalties laid out in law, Chesky could be liable for "not more than four times the standard hourly administrative rate of $121.00" ($173), and higher fines/enforcement action for subsequent violations. With his estimated personal wealth of $US3.3 billion, he can probably afford the financial penalty. As for the cost to Airbnb's facade of giving a shit, that's much harder to calculate.