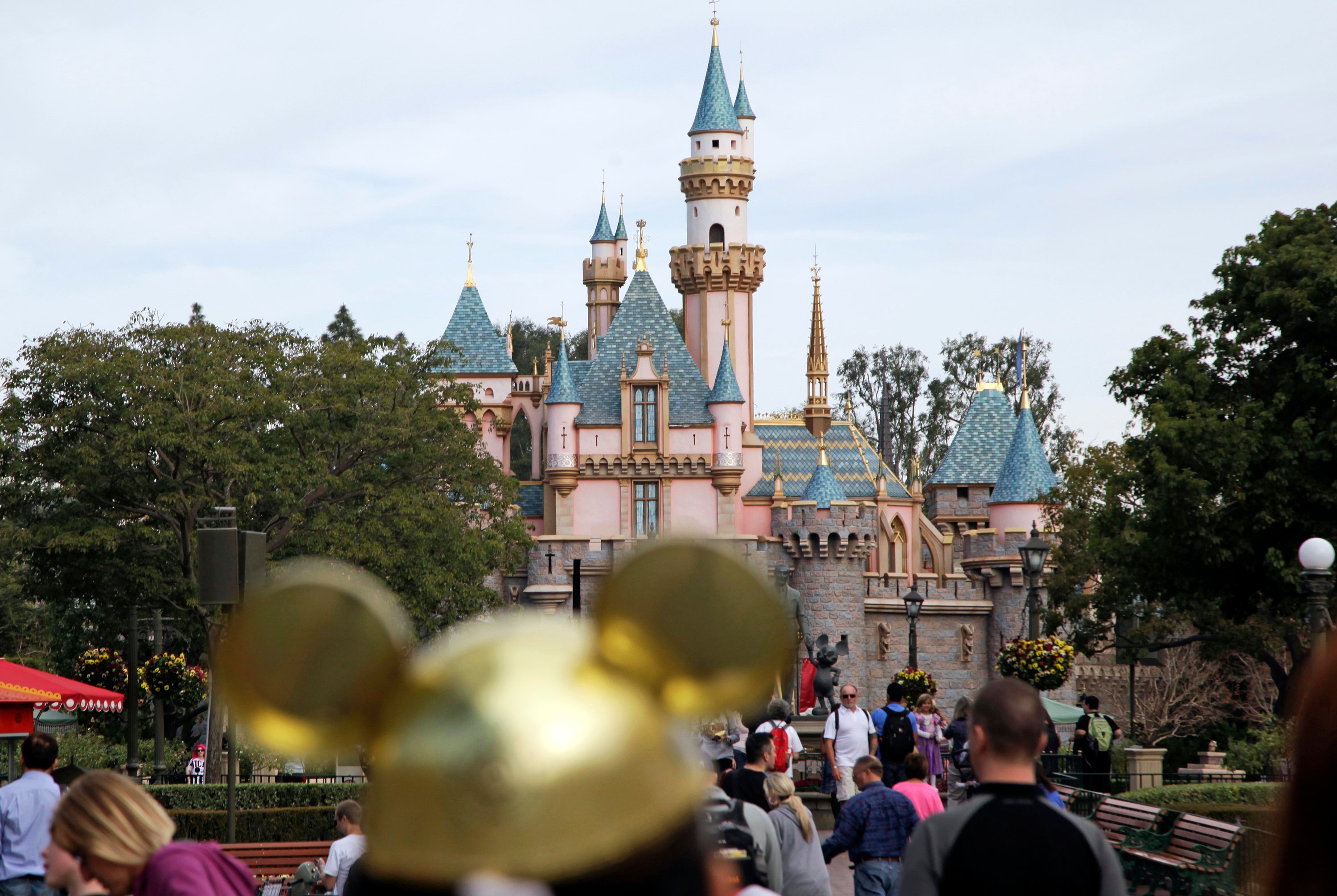 If you've visited Disneyland, you may have seen a small plane fly overhead at one point. The OC is full of rich-arse people, might be a Newport Beach golfer, no big deal, right? Except, as it turns out, the Anaheim police department had access to military-grade dragnet phone spying equipment, the kind that can suck up your phone's information from an aeroplane along with thousands of others. Anaheim isn't a big city. With a population of 336,265, it is substantially smaller than Wichita, Kansas and Mesa, Arizona. This is how entrenched America's berserk surveillance culture is: A suburban city's police department had access to spying tools called dirtboxes, the same spying tools sought by the Air Force. Insane militarisation isn't just for big-city cops.

Anaheim Police requested a Homeland Security grant to fund its dirtbox purchase, it claimed that "every city in Orange County has benefited from the DRT device". Unless the police lied on this request, this means that Anaheim's secret spy tool had a wide-enough range to reach people in other cities. It also means that the millions of tourists passing through Disneyland would have been within reach.

The FBI is so ferociously tight-lipped about its use of surveillance equipment that it has advised police to dismiss criminal cases rather than expose information about Stingrays, which are spying devices that mimic mobile phone towers, allowing owners to intercept information from cell phones. "Dirtbox" devices are similar to Stingrays, except they can go in aeroplanes, which makes them even more potent since it increases the number of phones they can spy on. And as Ars Technica points out, some dirtboxes can break encryption on hundreds of cell phones at once. They are extremely powerful dragnet spying devices.

The FBI's attitude towards Stingrays and dirtboxes has been mimicked by law enforcement. I say Anaheim was "caught" with these tools because, like the FBI, it did everything it could to keep them secret. The American Civil Liberties Union released the documents this week, but only after fighting a court battle to obtain them.

California passed a law requiring warrants for police use of dirtboxes, Stingrays and other electronic surveillance tools — but it only went into effect 1 January 2016. It's not clear if Anaheim ever sought warrants previously. Considering it labelled the dirtboxes a "Covert Purchase", and the level of secrecy shown in emails about the devices, it is clear that the police told as few people as possible.

We already knew that Chicago and Los Angeles police used dirtboxes for years, along with the FBI, but now it's evident that use of these devices is even more widespread than previously thought. The good news is that laws are finally catching up with the police. The terrifying news is that we need new laws to protect our privacy from the people supposedly protecting us.