Bitcoin Has Died, For The 89th Time 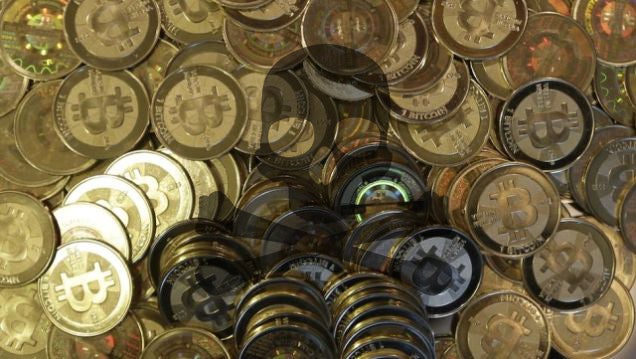 Did you hear? Bitcoin is dead. It's over. Or wait, is it just dying? Is it having a crisis? There is trouble in paradise. The ideals have been lost. In a Medium post, former Bitcoin developer Mike Hern declared that the Bitcoin experiment had run its course. The community had failed.

The technology couldn't develop anymore because power had been consolidated into a handful of people with an interest in preserving the dwindling status quo. And so after five years, Hern gave up his involvement with the cryptocurrency, and moved on to a startup.

So is Bitcoin dead? It is not dead. Objectively, the Bitcoin markets are still alive and well, and the Blockchain, the digital platform on which the currency relies, is still operational. As Elizabeth Stark points out on Twitter, people love to declare that Bitcoin is dead. According to this running tally, Bitcoin has been declared dead 88 times. (Hern's post would be the 89th instance of someone falsely claiming the currency was dead.) People have been declaring Bitcoin dead since 2010, and it's been declared dead twice already in 2016.