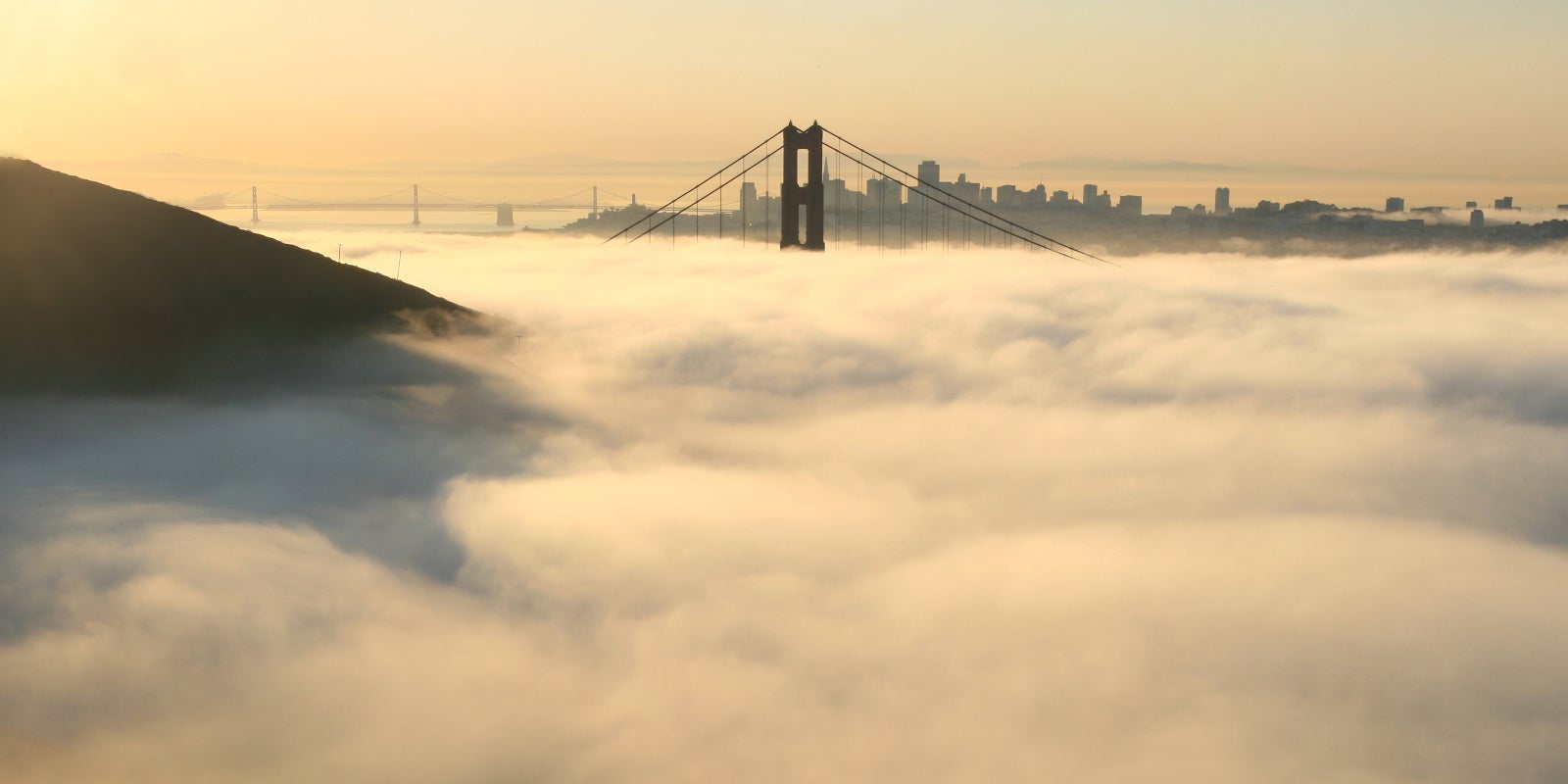 Fog can be a pain in the arse, but it could also bring more profound problems. At least in California, where researchers have discovered that coastal fog can contain peculiarly large concentrations of mercury. Popular Science reports that scientists from UC Santa Cruz have discovered that the concentration of a form of mercury called monomethylmercury has been increasing in the fogs off the coast of California. Mercury often finds its way into the oceans as a by-product of industrial processes, and naturally a little finds its way into fog.

But while previous studies had found that the fogs off the west coast have five times the levels of monomethylmercury compared to rain, a new analysis pegs the difference at 19 times. The results were reported at the American Geophysical Union's fall meeting.

The scientists point out that the levels of mercury observed in the fogs don't pose an immediate health risk. But with levels seemingly increasing, the substance does threaten to enter the food chain, which could be bad news for food chains and — ultimately — meat-eating humans.