The Best Programming Games Of 2015 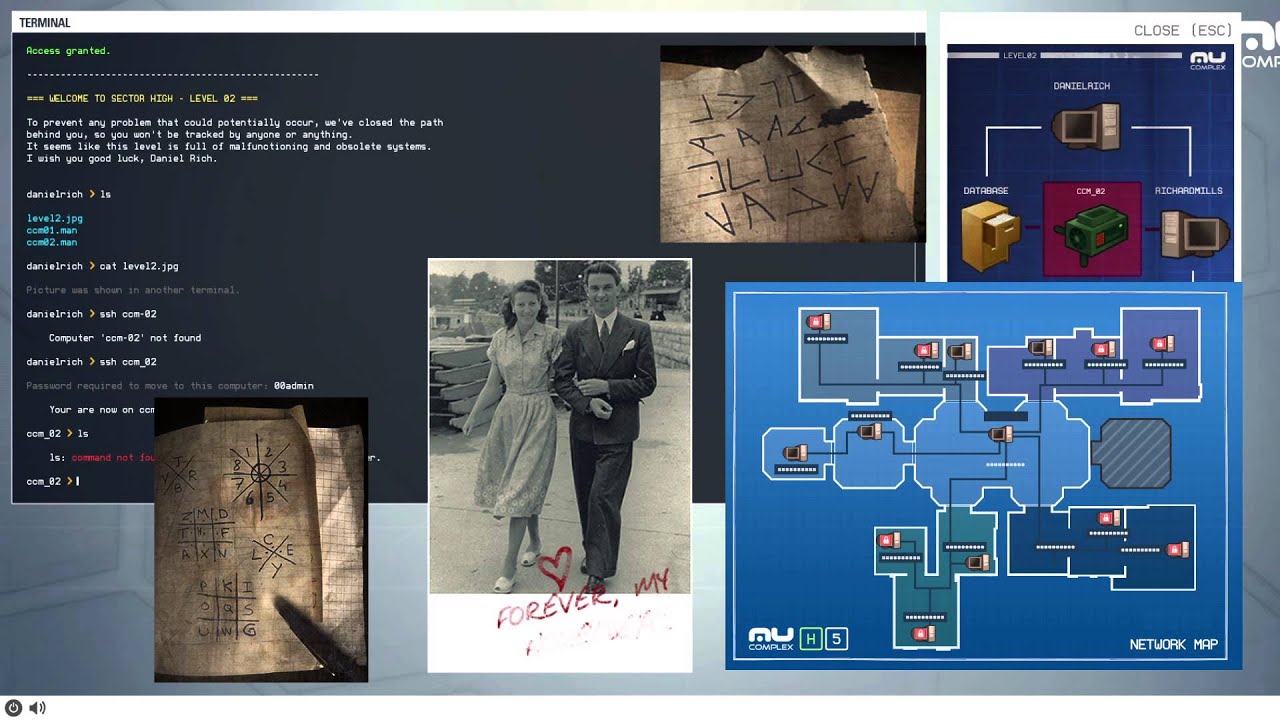 2015 saw an increase in games controlled purely by programming. A lot of these have the goal of actually teaching you parts of a language, terminal commands, or at least try to get your brain thinking in those logical ways. Here are some of the best.

Many of these games are also on sale on Steam at the moment, and they weren’t that expensive to begin with. Of course I’m sure there are a few I’ve missed, so if you know of a great 2015 programming game, let us know in the comments below.

Numero Juan on the list comes from our very own shores. Hacknet is homegrown hacking goodness, and has been very well received on Steam. After receiving a message from a now-dead hacker, you have to complete the job that’s landed in your lap. The good news is, you’ll be told everything you need to know. It’s terminal-based, but don’t let the look fool you — this might be one of the most polished titles in this list.

Learning linux commands in a game is one thing. Learning assembly code? Geez, man. That’s exactly what TIS 100 aims to teach, through many different logic problems. It looks like they’ve done a good job with it, but I haven’t been game enough to try it yet.

“Ever wanted to be a real hacker?”, this game says. In Mu Complex, you break into a dirty corporation the “hard way”, using real linux commands. Along the way you’ll investigate photos and text files to figure out what your target has been up to, and solve logic problems as you go deeper and deeper. It’s up to its second episode.

This Early Access title is a “spell-crafting sandbox” in which you use code skill to actually make the magic spells that will be used in the game. According to the devs, “The game provides a coding interface where you can specify exactly what your spells will do. This interface is intuitive enough for individuals (young and old) who have never coded before. But skilled coders will also enjoy using their coding skills in new and creative ways!”

I’m cheating, because this is an Early Access title that became available in 2014, but it’s still in development. Kotaku covered this one before. Glitchspace lets you manipulate the environment around you, except it’s not as easy as in other games. Instead of just clicking & dragging, you’ll have to use code. It sounds like someone who doesn’t know what the word “code” means: “Let’s code that thing closer to us!” But here, that’s very possible.

This is kind of a funny one, in that you’re walking through an unfinished game and editing the code to get around and defeat enemies. There are a lot of gamer and industry in-jokes about developer crunch, projects gone wrong, and bugs we’re used to seeing. You hear commentary from the developers in the outer, “real” world, and there’s a lot of “she’ll be right, boss.”

This one comes from the makers of World of Goo, which is a huge endorsement. As the boss, you’ll need to program your underlings, who don’t seem to be able to think for themselves and will follow instructions quite literally. Get it right, and you’ll be efficient enough to stave off the machines replacing your job. Getting it wrong leads to comical mistakes. It’s less accurate and hardcore, but it adds an “oops!” and a giggle to your standard programming mistakes.