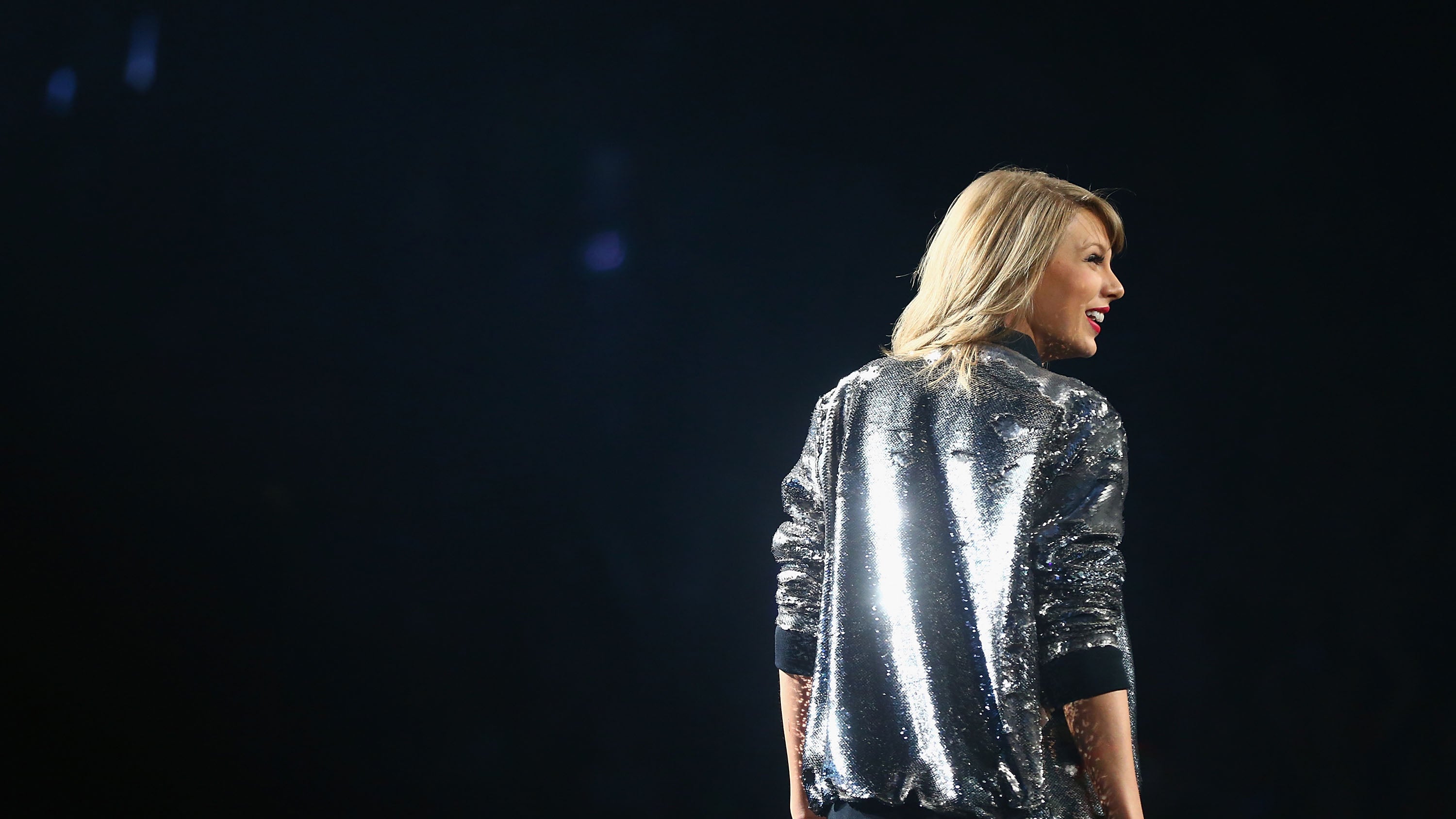 It appears we have a troll in our midst. Three days ago, Taylor Swift's hit song "I Knew You Were Trouble" re-appeared on Spotify. But it wasn't under infamous Spotify-hater's name. The artist listed was Lostprophets, a Welsh band whose lead singer is a convicted pedophile.

Spotify pulled the song down on Monday morning, though it still shows up as a blank space if you search the song's name. Despite the false attribution, the streaming music service apparently correctly identified the song as Taylor Swift's award-winning track. The original song page also attributed the song's copyright to Ian Watkins, the aforementioned sex offender from Lostprophets:

The track also appeared on Taylor Swift's mostly empty artist page and showed over 39 million views when the song was live. Almost all of these came from people listening to the legitimate track before Taylor Swift pulled all of her music off Spotify. Nevertheless, the song name and album artwork will still show up if you embed the track:

The big question, of course, is how Taylor Swift's music returned to Spotify under the name of a sex offender's rock band. Curiously enough, the same track and same artwork has shown up on several other music services, including Apple Music and Amazon, where you can actually buy the track. It looks like the spoof track made its first appearance on October 27, when someone named Jared Brown posted it on YouTube.

This Jared Brown character apparent has a weird habit of uploading songs by one artist and attributing it to another. Around the same time that the Taylor Swift track went up on YouTube, he posted the original version on "Ice Ice Baby," but named Eminem as the artist rather than Vanilla Ice. That's one of 10 tracks that follow the same spoof format.

Getting a song on Spotify isn't as easy as hitting upload, though. The Swedish company isn't even sure how Taylor Swift's song ended up making the cut. A spokesperson told The Guardian that the whole situation was "very weird." Another spokesperson told Gizmodo in an email:

Apparently the track was delivered to us by a third party provider, whose responsibility it is to ensure that content delivered to Spotify is fully licensed and in compliance with our Infringement Policy. This track was taken down as soon as it was discovered (in this case, 3 days after it was delivered), and we will be discussing the matter further with the provider who delivered it.

Taylor Swift hasn't commented on the situation, nor has the former Lostprophets lead singer Ian Watkins. He's currently serving a 29-year jail sentence for attempted rape and sexual assault on children. Meanwhile, nobody knows who Jared Brown is or what he's doing. Maybe it's art.

Image via Getty / Screenshot via Spotify