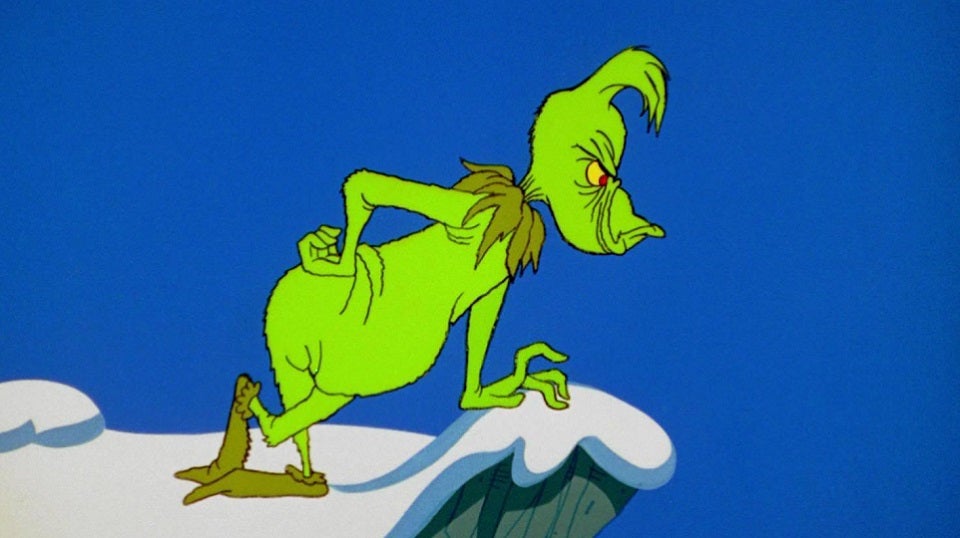 Over the past several years, a number of surveys have come out extolling the benefit of experiential goods versus material goods. But those studies may have missed something crucial, according to a new study by Canadian psychologists.

Supposedly, experiential gifts provide people with more happiness than material gifts. A picnic is better than a food processor. Guitar lessons are better than a CD. A self-defence course is better than pepper spray. Back in 2003, an early study found that people reported more positive feelings after experiential purchases than they did after material ones, and experienced more intense happiness when thinking about a gift of experience than a material gift they had received.

Psychologists thought this had to do with the fact that people more strongly identified with experiences than with possessions. (In other words, "I went back-packing through Europe" puffs up someone's sense of self more than, "I own a Ferrari," even if they both cost an equivalent amount.)

However, the latest study by psychologists at the University of British Columbia shows that most past studies were retrospective. People had to remember how much pleasure a past gift gave them. When the psychologists tracked how people felt about gifts in real time, this negated the results of earlier studies.

The UBC study looked at both the experience of buying something for oneself and receiving a gift. Some participants were given $20 and asked to spend it either on a material object or an experience. Others were asked to use either an experiential or material gift they were given at Christmas. All participants kept a diary in which they reported their happiness with the purchase.