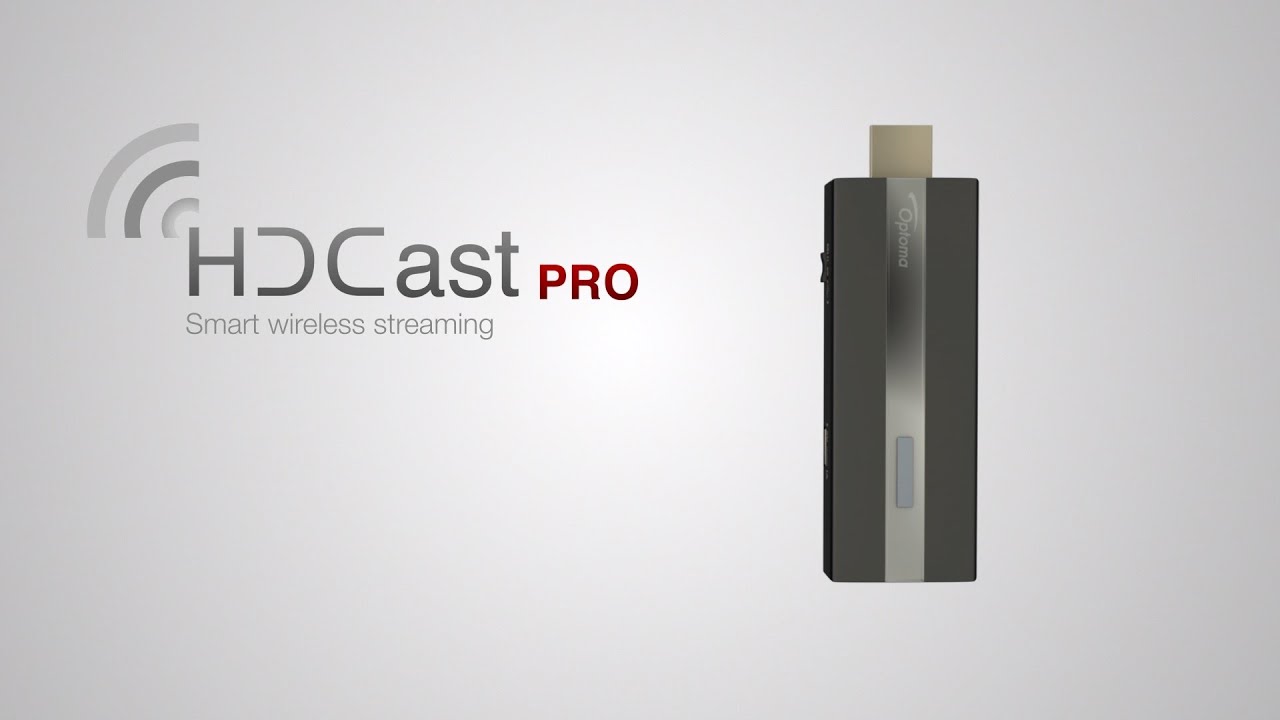 The HDCast Pro lets multiple people quickly send a video feed to a TV within 10 metres – at the same time – and it’s set you back around $159.

Anyone who has ever spent more than a few minutes fumbling with laptops, cables, and projectors while a room full of people wait for the meeting to start could benefit from something as plug & play as this. Just whack it in the HDMI port, set it to the right channel, connect your devices, and you’re off.

Smartphones can be used as a remote control, while the actual device connects to either content on your laptop, videos from a home network, or just websites or Youtube videos on the internet. If more than one person wants to show & tell, the HDCast will actually split the screen (up to four sections at a time), so both people can present at the same time — ideal for meetings where everyone pitches something.

At $159 though, some might start to compare it to more affordable, albeit less feature rich versions of the same thing. Some might even prefer to just prepare several videos on a flash drive. It depends on how much time the whole thing will save you.