Humans Are Once Again Attempting To Reach Earth's Mantle 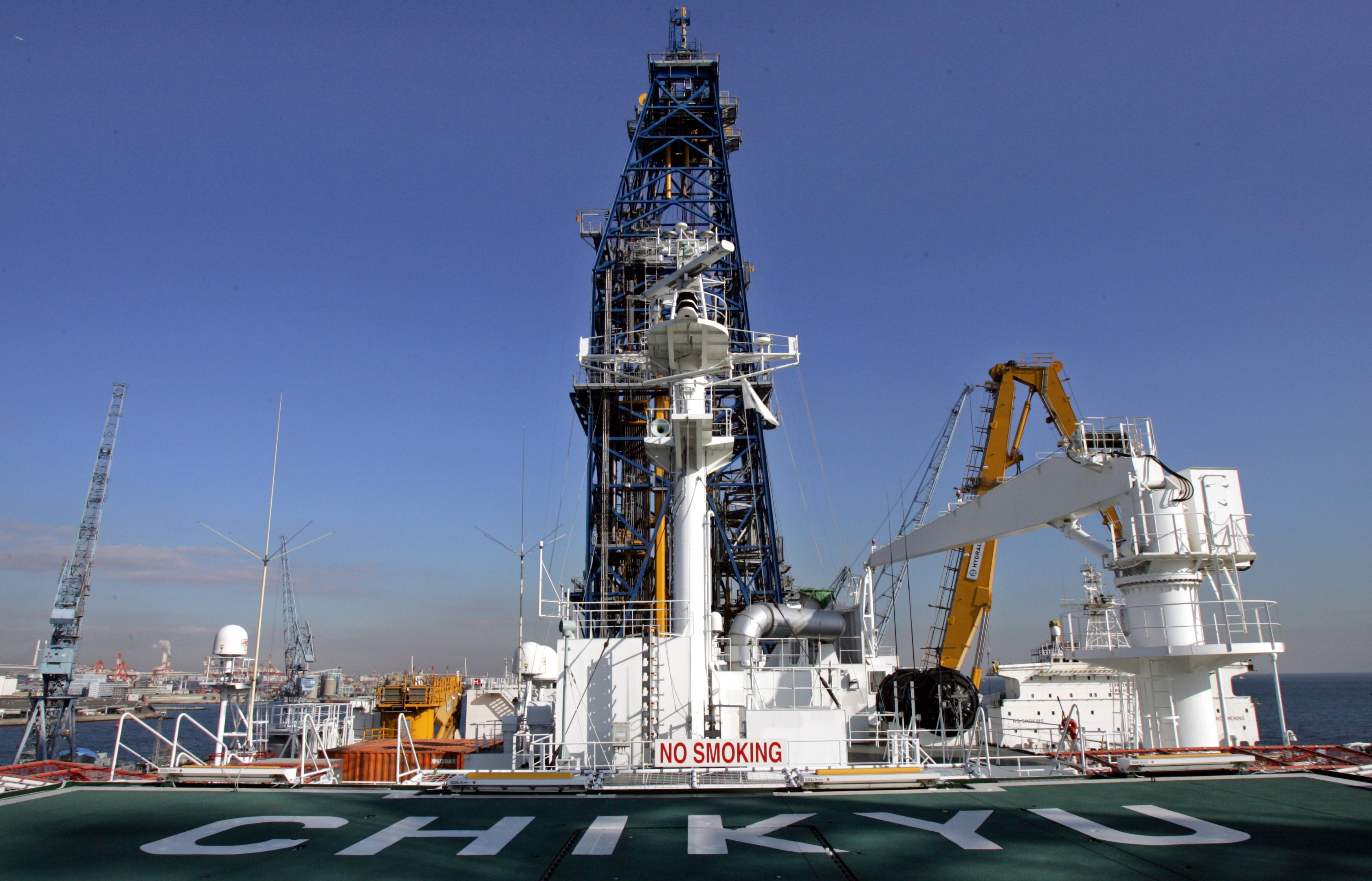 Humans have dreamt of of drilling to the centre of the Earth for over a century, but the fact of the matter is, we haven't made it past the crust. An ambitious new scientific expedition hopes to change that.

As Nature News reported this week, a drill ship called JOIDES Resolution is about to depart Sri Lanka for the Atlantis Bank, a spot in the Indian Ocean that features one of the thinnest regions of crust on the planet. There, the ship will lower a drill bit and attempt to bore through nearly 1.6km of solid rock.

If all goes well, future expeditions will return to screw down even further, plunging human technology into the mantle for the first time in history.

In many ways, exploring Earth's interior has proven harder than exploring Mars. But that's not for a lack of trying — in fact, drilling missions have attempted and failed to reach the mantle since the 1960s. If and when we ever do, it's going to be through the seafloor, where Earth's crust is stretched very thin.

And Atlantis Bank is one of the most promising spots we've found. Here, the mantle rises even higher than usual — up to 2km above a seismic feature known as the Moho discontinuity that normally delineates the crust-mantle boundary.

What do we hope to learn from this deep dive into the Earth? For one, previous attempts to reach the mantle have retrieved sedimentary cores dating back millions of years, which help geologists piece together the movement of continents in Earth's deep past. We've also discovered microbial life far deeper than anyone expected, a find which has expanded our understanding of Earth's biosphere.

As JOIDES Resolution attempts to make the plunge, it will collect geologic and biological samples to further our understanding of how Earth's tectonic plates shift around and how microorganisms makes a living under extreme conditions.

Phase one of the Slow Spreading Ridge Moho, or 'SloMo' Project, is expected to start this month and run until the end of January. If all goes well, the JOIDES Resolution will return to drill to 2km, after which the Japanese Chikyu drill ship — the world's largest deep sea drill — will finish the job, plunging past the crust-mantle transition until it reaches the Moho. It's too early to say whether this brave attempt to bore beyond Earth's crust will be a success, but if one thing is clear, it's that humans sure as hell aren't going to stop trying.