How One Psychologist Convinced Children To Spurn Sugar 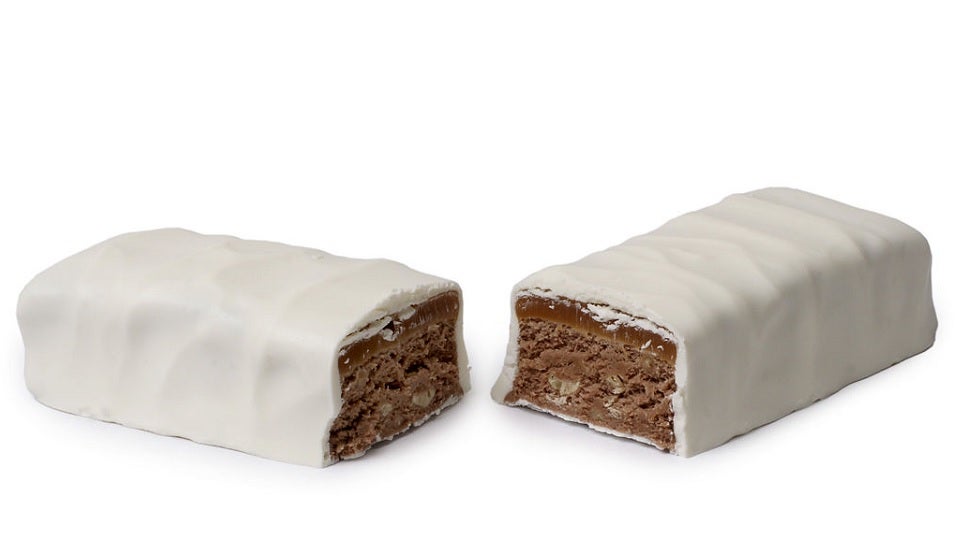 Can you train a kid to hate sugar? Karl Duncker was a psychologist prowling around Britain in the 1930s. He was a master researcher on peer pressure who offered London children fictional "hemlock" to see if he could sway them to avoid sugar. Karl Duncker was one of the many great scientists who fled Germany during the rise of Nazism. Today he's most famous for an experiment that illustrates "functional fixedness", which is the tendency of people, when they're used to seeing an object as useful in one particular situation, to miss its potential usefulness in other situations. With this experiment, he proved that context shapes a person's mind and behaviour.

He proved the same thing in another series of experiments. In the late 1930s, Duncker went to a nursery school in London bearing treats. He offered children nuts, bananas, carrots, apples, bread, or grapes. Children were indifferent to what other children chose until around 27 months old. After that, they started looking to see what other kids picked. Once a choice was established through social suggestion, it persisted for a while. If a little girl saw her older friend pick grapes as a treat, and picked them herself, she would keep picking grapes for the next few treats even if she got to choose in private. Kids looked to other children in order to fit in.

Duncker wanted to see if they would also look to fictional role models, and so he gave the next batch of kids a new choice. The kid could choose between white chocolate powder laced with lemon or a dyed-brown powder made of valerian root. Valerian root is harmless, but bitter. Few children would choose it of their own accord. Before they got to pick, however, Duncker read them a story about a mouse who hates disgusting, sour white "hemlock" and loves dark brown "maple sugar". When kids got a taste of both, and Duncker asked them which they preferred, 67 per cent of them liked the "maple sugar" more. Without the story, only 13 per cent preferred the valerian root.

So maybe if you want your kids to love healthy food and spurn sugar, first expose them to peer pressure, and then read them a story about a mouse that hates sugary stuff.