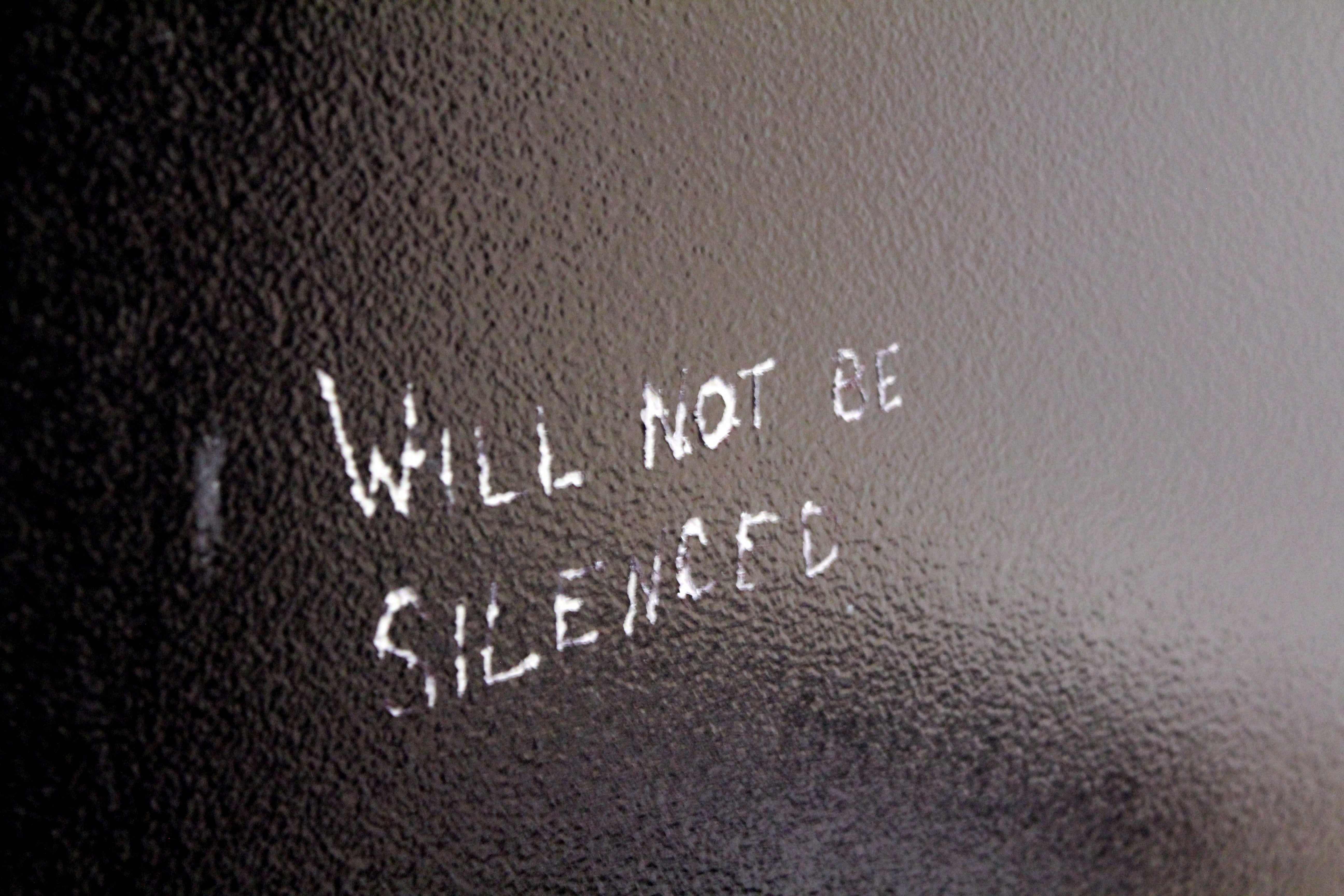 Over a decade ago, Nicholas Merrill received a National Security Letter from the FBI asking him to turn over a customer's data. Merrill, who owned a company called Calyx Internet Access, refused to give it up. Instead, he fought a national security gag order for 11 years preventing him from speaking out against how the FBI uses NSL letters.

After winning a suit against FBI Director James Comey and Attorney General Loretta Lynch, Merrill can now speak about that Bush-era NSL letter. What he has to say is frightening: The FBI uses NSL letters to conduct intrusive surveillance without a warrant, and without probable cause — and then it uses a gag order to silence the people and companies asked to turn over sensitive data.

The FBI wanted the phone number, billing information, shipping records, and a host of other personal data on Merrill's target. Merrill stressed that the FBI made it clear that mobile tower location information was included in its request for "radius logs".

"The FBI believes it has the authority to do that, just by issuing an NSL letter," Merrill said in a teleconference.

US Federal district judge Victor Marrero called the FBI's position on its gag order "overly broad," pointing out that much of the NSL information that the government tried to keep secret was already publicly available.

My experience illuminates flaws in the reciprocal notice that #USAFreedomAct codified. It places the burden to litigate on the NSL recipient

Merrill — who is the first person to successfully fully lift this kind of gag order — is not identifying the target of the NSL for privacy reasons. The FBI later withdrew the NSL letter.