Watch: A Documentary About 500 Deaths From Tasers 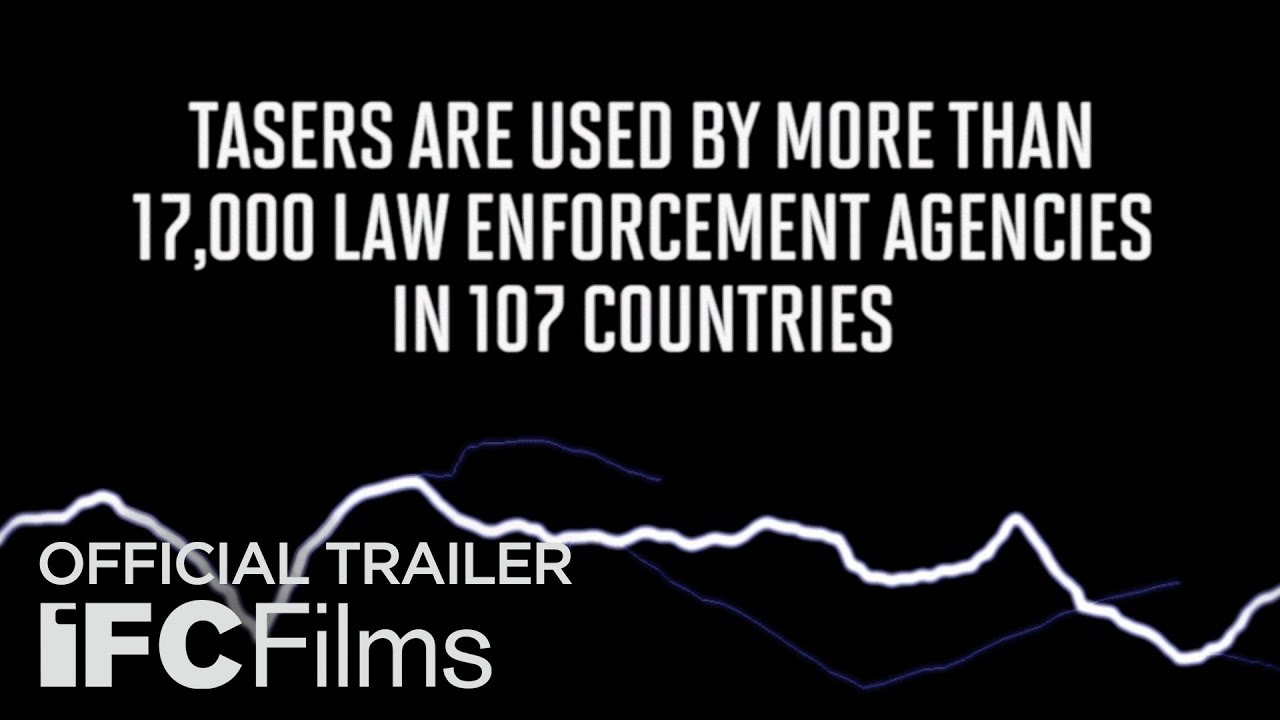 Video: Killing Them Safely is a documentary about the Taser, the purportedly nonlethal alternative to firearms used by law enforcement across the world. Australia’s general duties police, the AFP and special operations police all have access to Tasers, and they’re a common sight on the hips of officers around our cities. Over 500 deaths from Taser use have been reported, though, and their use apparently hasn’t lowered firearm discharge either.

Hundreds of deaths. Zero oversight. In the early 2000s, brothers Tom and Rick Smith revolutionized policing by marketing the Taser to law enforcement agencies. This supposedly safe alternative to handguns was supposed to curb the use of deadly force—so why have over 500 people died from Taser-related injuries since? At a time when questions about police methods are at the forefront of the national dialogue, Killing Them Safely brings together startling archival footage and eye-opening interviews with experts on both sides of the debate to shed much-needed light on an urgent issue.

Killing Them Safely comes out on November 28th Australian time, although it doesn’t have any cinema releases scheduled here — we’ll likely see it on demand on Netflix, Presto or Stan, or on a subscription service like Foxtel, first. It looks like it’ll be an interesting watch. [Killing Them Safely]