90 Seconds To Show All Three Matrix Films? Let’s Give It A Shot 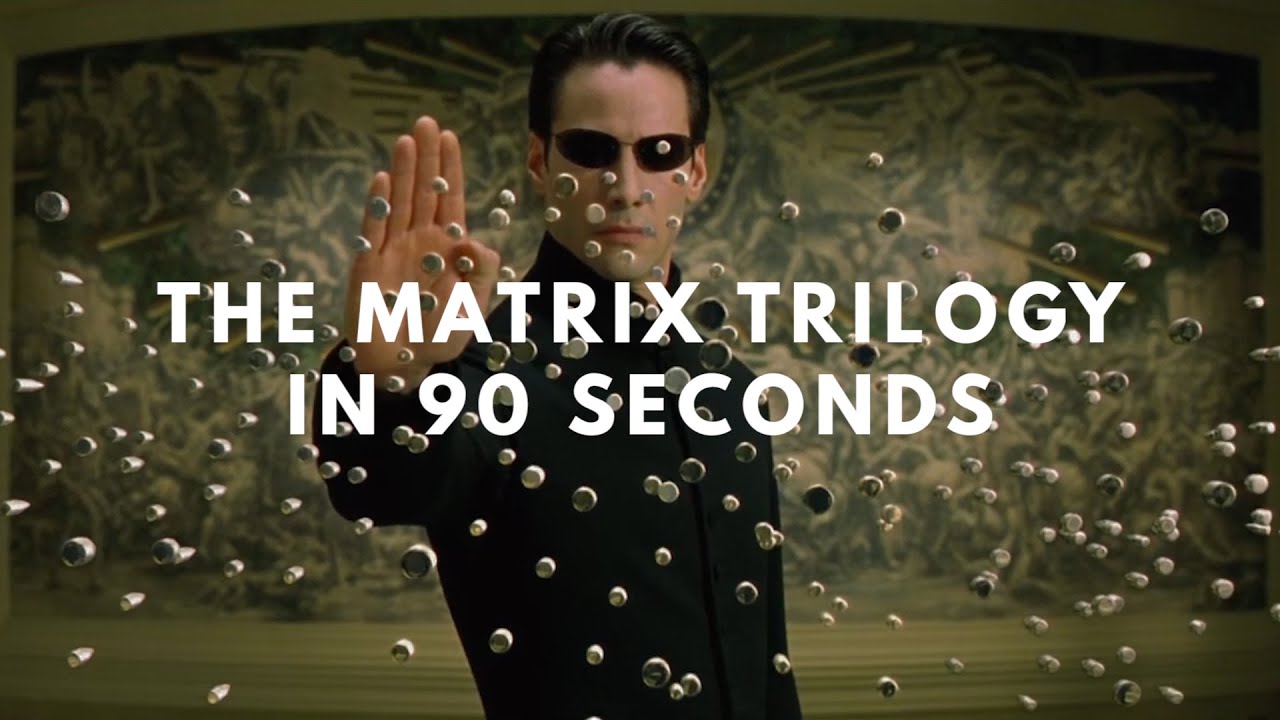 Last year someone had a go at summarising the Matrix films in three minutes, but surely we can do better? Apparently so — YouTube channel Burger Fiction has halved that time to 90 seconds, with the content “weighted in proportion to the quality of movie”.

No surprise then that the original film takes up 60 seconds, with the second two — Reloaded and Revolutions — comprising the other 30 seconds. It’s debatable whether the mash of cuts would make sense to someone who hasn’t seen the films (or watched them since their theatrical releases), but for recent viewers, the storyline should be clear (if unsatisfying).

Oddly, it’s made me want to go back a view the trilogy again. Having only seen the second and third films once, maybe they’re not as bad as I remember them. Heck, at the very least it’s worth watching the first one again to see how well it’s aged.

The channel, Burger Fiction, is made up of Andy Schneider and Jonathan Britnell and has its fair share of other quirky clips, including every Jason Statham punch and the Back to the Future trilogy in less than two minutes.