Update Your Facebook iOS App To Save Your Phone’s Battery 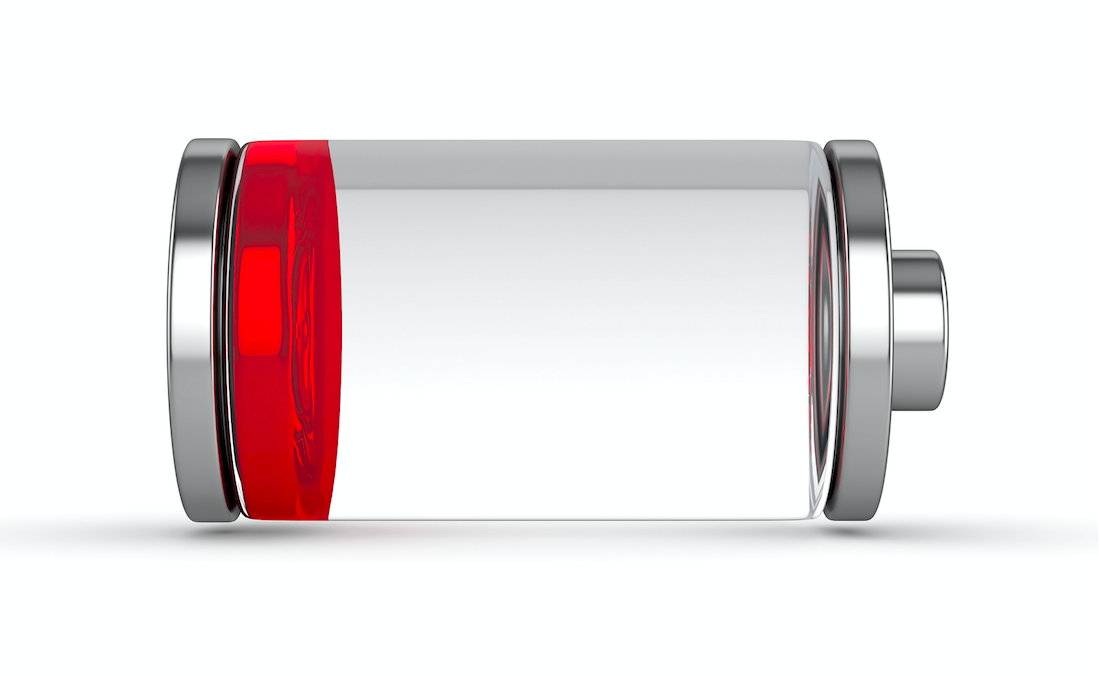 iOS users have been complaining about the Facebook app’s big battery drain. Today Facebook admitted it had a problem — and pushed an update that should help.

The second issue involved audio sessions. Basically, if you watched a video on Facebook, it continued to play the audio in the background even if you closed out of the app. “The app isn’t actually doing anything while awake in the background, but it does use more battery simply by being awake,” Grant explained.

He assured that the drain hadn’t come from the app’s Location History feature or “anything related to location,” as some had speculated, and stressed that Location History was an optional feature. So while Facebook might be sucking your time away, it’s not tracking your every move (yet).

Update the iOS app for some sweet, sweet battery relief.