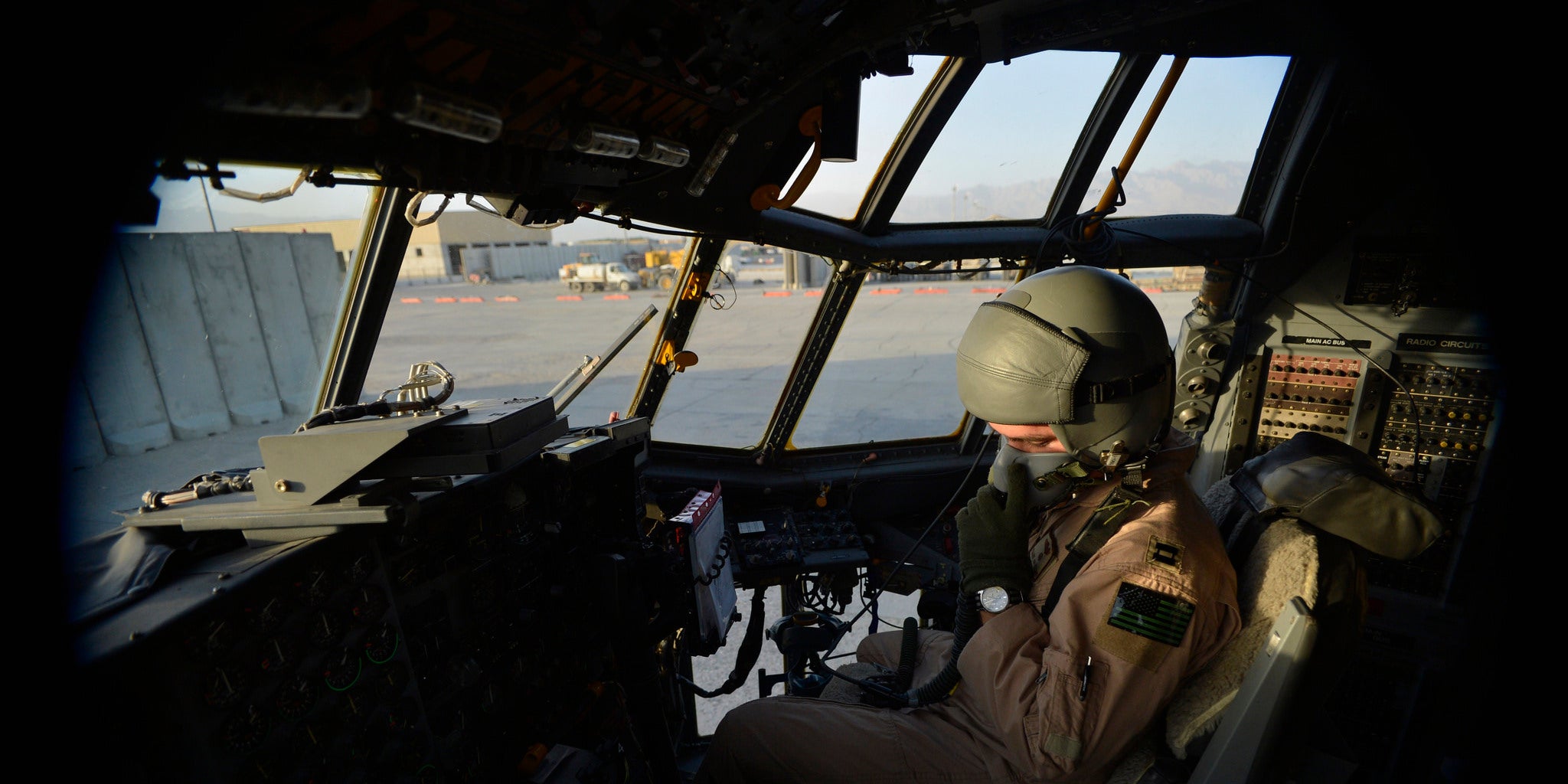 The relationship between Russia and the West is becoming increasingly dangerous with potential flashpoints developing in both eastern Europe and Syria. After repeated incursions into Turkish airspace by Russian warplanes on bombing raids over Syria, NATO’s secretary general Jens Stoltenberg warned Moscow that it stands ready to “defend all allies”. Meanwhile Britain announced it would send troops to Baltic states to defend NATO’s eastern boundaries against possible Russian aggression beyond Ukraine.


Russia’s military presence in Syria has been steadily increasing over the past few months. Its warplanes are carrying out regular bombing raids against both Islamic State position and, reportedly, other rebel groups opposed to the regime of Bashar al-Assad. Its warships are launching cruise missiles against the same targets. But the latest reports are that Russia has also deployed its most modern electronic warfare system to Syria — the Krasukha-4 (or Belladonna) mobile electronic warfare (EW) unit.

The Krasukha-4 is a broad-band multifunctional jamming system designed to neutralise Low-Earth Orbit (LEO) spy satellites such as the US Lacrosse/Onyx series, airborne surveillance radars and radar-guided ordinance at ranges between 150km to 300km. The system is reported to be able to cause damage to the enemy’s EW systems and communications. The Krasukha-4 system works by creating powerful jamming at the fundamental radar frequencies and other radio-emitting sources.

Lt General Hodges, the commander of US Army Forces Europe, commented that Russia had demonstrated a high level of offensive EW proficiency against Ukrainian forces in Donbas using a first foreign deployment of the Krasukha-4 system.

Electronic warfare (EW) was first developed in World War II by the UK to defend against Axis bomber attacks and to defend Allied bombers from enemy surveillance systems. From that time there have been major technological breakthroughs and EW is now acknowledged to be a major fighting element of armed forces worldwide. The US, Russia and Europe invest billions of dollars each year in research and development in order to be the best at this essential military art, while Asian countries, led by China, also view EW as ta vital area for research and development.

EW is considered to include electronic attack/support, electronic intelligence and signals intelligence. In conflicts since World war II, EW has played an increasingly important role in major including Korea, Vietnam, Arab/Israeli, Balkans, Desert Storm/Enduring Freedom, Afghanistan, and Ukraine. EW is effectively employed before the hard fighting begins to deny an opponent intelligence and the use of weapon systems.

Since the beginning of the Arab Spring, NATO countries led by the US and directly supported by the UK have been actively gathering intelligence from countries employing EW assets including low-orbit surveillance satellites (Lacrosse/Onyx series), reconnaissance aircraft (NATO E3 Sentry (AWACS), USAF RC135-Rivet Joint, RAF’s Sentinel R1 and Reaper drones), and sharing intelligence information with the side being supported in the conflict.

Since the land grab by the self-proclaimed Islamic State (IS) in both Iraq and Syria, NATO’s EW assets have been targeting IS rebel fighting units, gathering intelligence to provide tactical target information and to actively engage IS by denying rebel units radio communication and surveillance information — thus electronically blinding them. Sanitised intelligence information is shared with friendly forces including the rebel forces opposed to Syrian president Bashar al-Assad.

Until September 2015, Russia has been supporting Assad by supplying arms and training to Syrian forces. Bolstered by what it sees as Western indecisiveness on a Syria solution and by the West’s inaction on Russia’s military intervention in the Ukraine, Russia has decided to provide direct military air support to Syria. However, Assad’s enemies comprise all rebel groups opposing his rule — not just IS.

Russia is aware that NATO surveillance assets are able to monitor all Syrian-based Russian military aircraft activity including the rebel groups it is targeting, locations and weapons used. Some of these rebel groups are directly supported by the US and its allies which may result in Russia becoming in direct political conflict with NATO. To avoid being spied on, Russia needs to blind the eyes and silence the ears of NATO reconnaissance and intelligence-gathering assets so its actions are not open to close scrutiny.

So how can the Krasukha-4 be used to cloak Russia’s operations in Syria? In words — partially effectively. Its surveillance systems will not only be able to monitor NATO aircraft movement over Syria but also the types, and from its intelligence it will know the frequencies used and signal characteristics present — Lacrosse satellites and AWACS operate in S-band, Sentinel (and similar) in X-band, and drones in J-band. Lacrosse/Onyx satellite positions are continually tracked by Russia. With this intelligence detail the Krasukha-4 can be programmed to engage in order to deny or disrupt NATO intelligence gathering.

But it is not all one way — US and NATO intelligence gatherers will have “electronic counter counter measures” (ECCM) to combat Russian EW interference — and so the cat and mouse game of the Cold War is repeated. Intelligence gathering and radar-guided munitions will suffer some disruption and mistakes may be made but operations will continue.

ECCM may include being frequency agile and dodging the jamming signal or pointing the receive antenna away slightly from the jamming source. There are also many tricks that can be played with signal processing that will mitigate the effects of jamming. Of course, it would also be possible for NATO to jam the Russian surveillance radar, denying them of identification and positioning of NATO aircraft — but this would really ramp up the war of words with Vladimir Putin. We must also accept that the Krasukha-4 EW system is an essential part of the defence of Russian forces at the Latakia airfield in Syria and this must not be denied them.

Russian military has long appreciated that “radio-electronic combat” is integral to modern warfare and accordingly that it offers a set of relatively inexpensive weapons that can potentially cripple an opponent’s ability to sense, communicate and exercise command and control within a battlespace.

Russia will now be able to test its new EW systems in live combat but avoiding direct conflict with NATO — it will enhance overseas sales prospects of the Krasukha-4 system. NATO will be able test its ECCM against another EW system, presumably with similar ends in mind.

Image by US Air Force