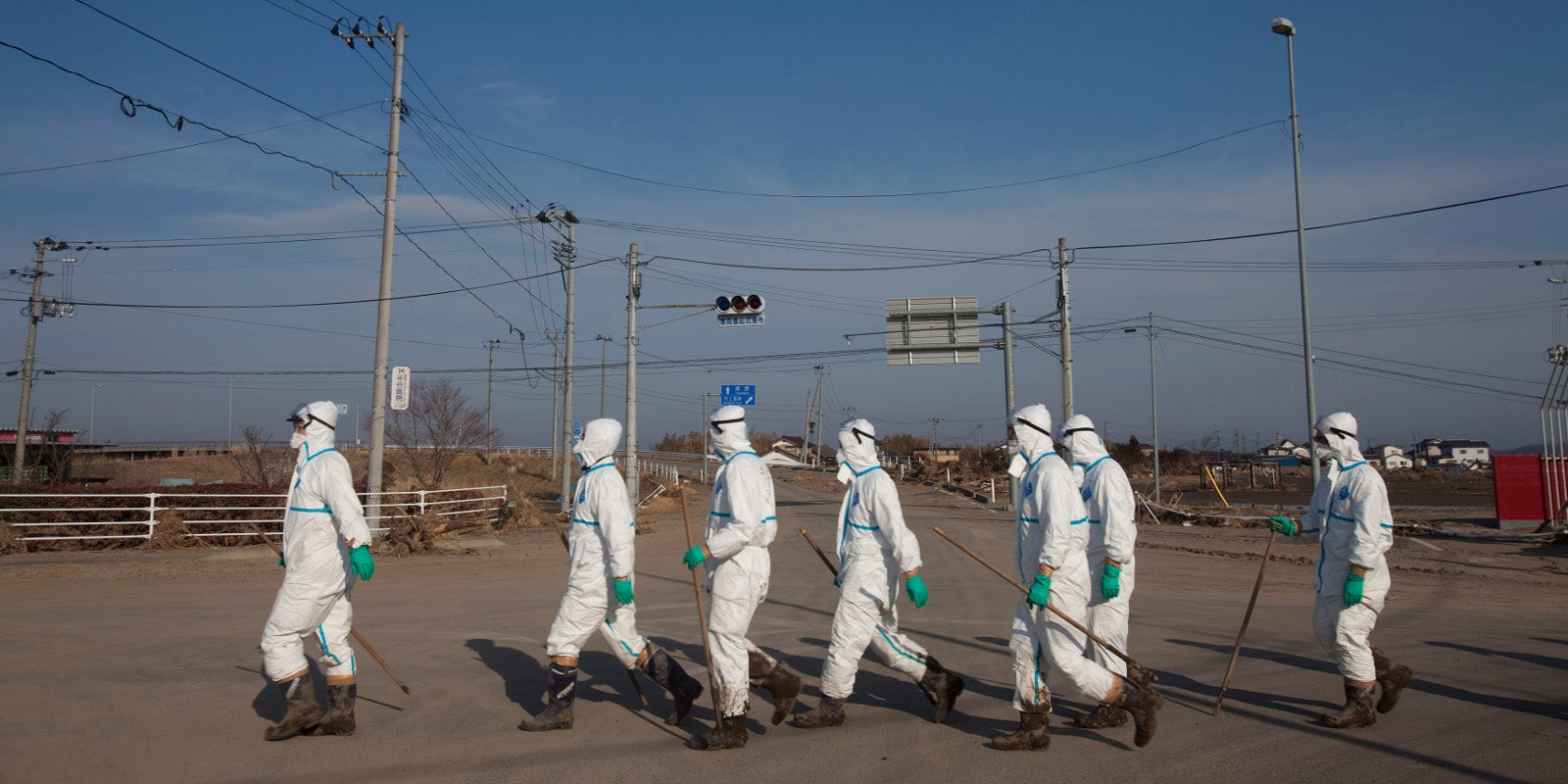 When Japan’s Fukushima Daiichi nuclear power plant suffered its meltdown in 2011, over 44,0000 workers helped safely take it offline. Now, more than four years later, comes the first diagnosis of cancer in a recovery worker to be linked to radiation exposure during the work.

The Washington Post reports that on Tuesday Japan’s ministry of health, labour and welfare announced that an unnamed recovery worker had been diagnosed with leukemia. They also admitted that the cancer was related to the work he performed at the plant, and that he has filed a compensation claim.

Japanese newspaper Asahi Shimbun has reported a few more details. The man is said to be 41 and worked near the No.3 and No.4 reactors at the plant between 2012 and 2013. He was diagnosed with acute myelogenous leukemia, which is a cancer of the blood and bone marrow, in 2014.

Tokyo Electric Power Co. (Tepco) has extensively documented its attempts to shield workers from as much radiation as possible, and provides monthly reports to the Japanese ministry of health about the exposure its workers suffer. The radiation dose limit at the site is 1.71 mSv per month; as of August,the average worker dose was .31 mSv.

Asahi Shimbun reports that the man diagnosed with cancer was exposed to 16 mSv. It’s worth noting, however, that he wasn’t an employee but a contractor, and reports suggest that contractors have been exposed to higher doses of radiation than employees.