Don’t Expect To Edit Your Tweets Any Time Soon 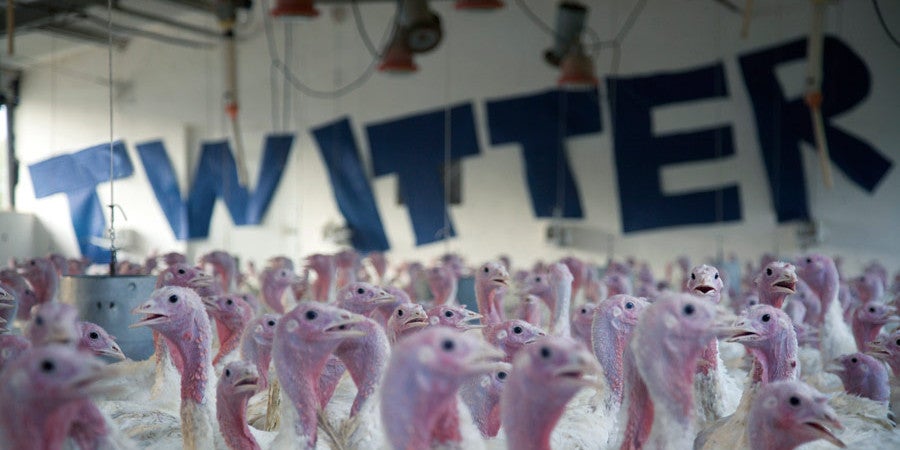 If you’ve always wanted to be able to edit your tweets after you’ve posted them, you’re in good — or at least famous — company. But there’s some bad news: you’re going to be waiting a long time.

Speaking at Recode’s Code Mobile conference, Twitter’s head of product Kevin Weil explained that it’s not as easy to solve that problem as you may think. The difficulty isn’t anything to do with software or storage — but rather the repercussions the feature would have. Weil explained that retweeted or embedded tweets could change meaning and context if they were editable, leaving you endorsing an entirely different message than you chose to, or changing the meaning of an article altogether. With pictures now an integral part of Twitter, the changes could be visual as well. He explained that “these are real things that we think through.”

All of which flies in the face of how Twitter’s new CEO Jack Dorsey responded when Kim Kardashian asked for the feature, calling it a “great idea.” Anyway, the takeaway is: edited tweets, not coming your way any time soon.