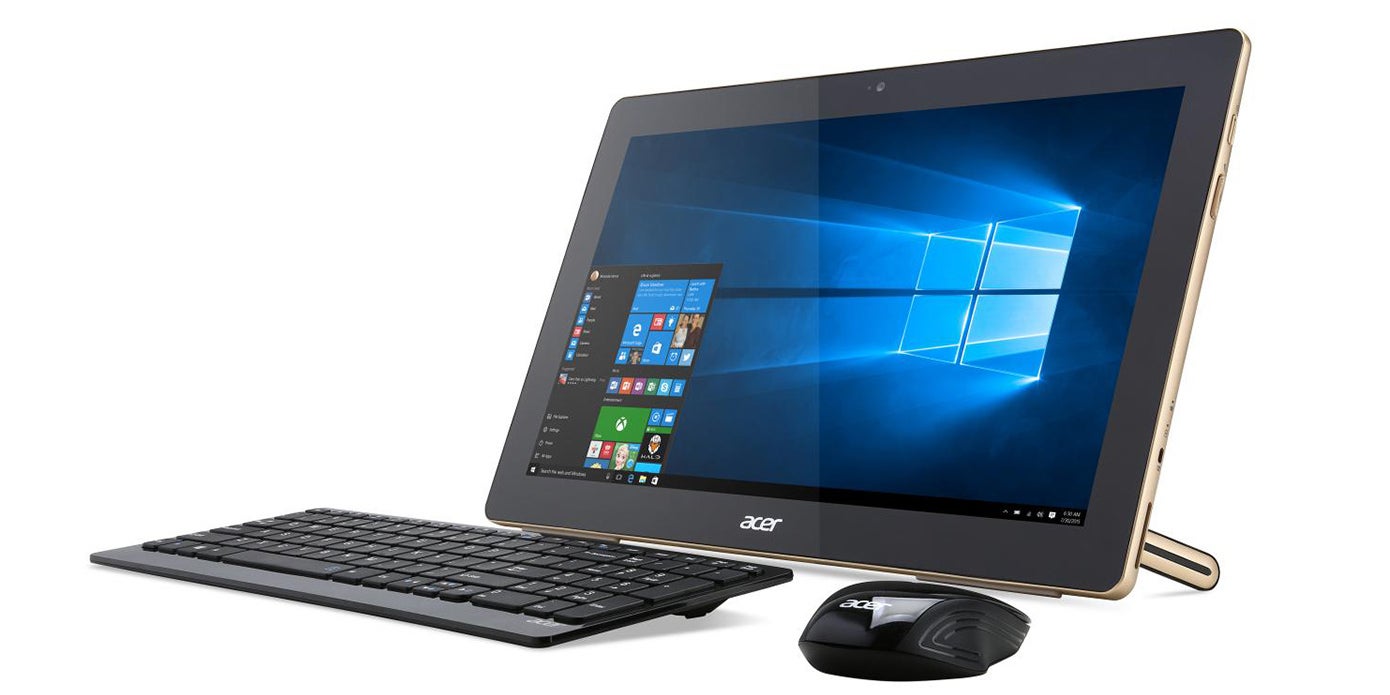 If you’ve ever secretly dreamed of using a desktop computer in the coffee shop, you’re in luck. Acer’s new all-in-one now features a battery so you can use it, well, wherever you like.

The Aspire Z3-700 features a 17.3-inch touchscreen and weights just 2kg, so in some ways it’s more like a giant tablet than a laptop, but Acer is keen to position it as a portable desktop. The battery apparently lasts around 5 hours, it runs Windows 10 and the screen can be used with a stylus. It will arrive in a variety of specs, sporting either an Intel Skylake or Celeron CPU, either an SSD or HDD, and up to 8GB of RAM. It’s expected to start at $1,119 when it goes on sale locally mid-November. Thing is, it’s tough to know quite who will want a computer like this — a graphic designer who happens to use Windows and works in coffee shops? 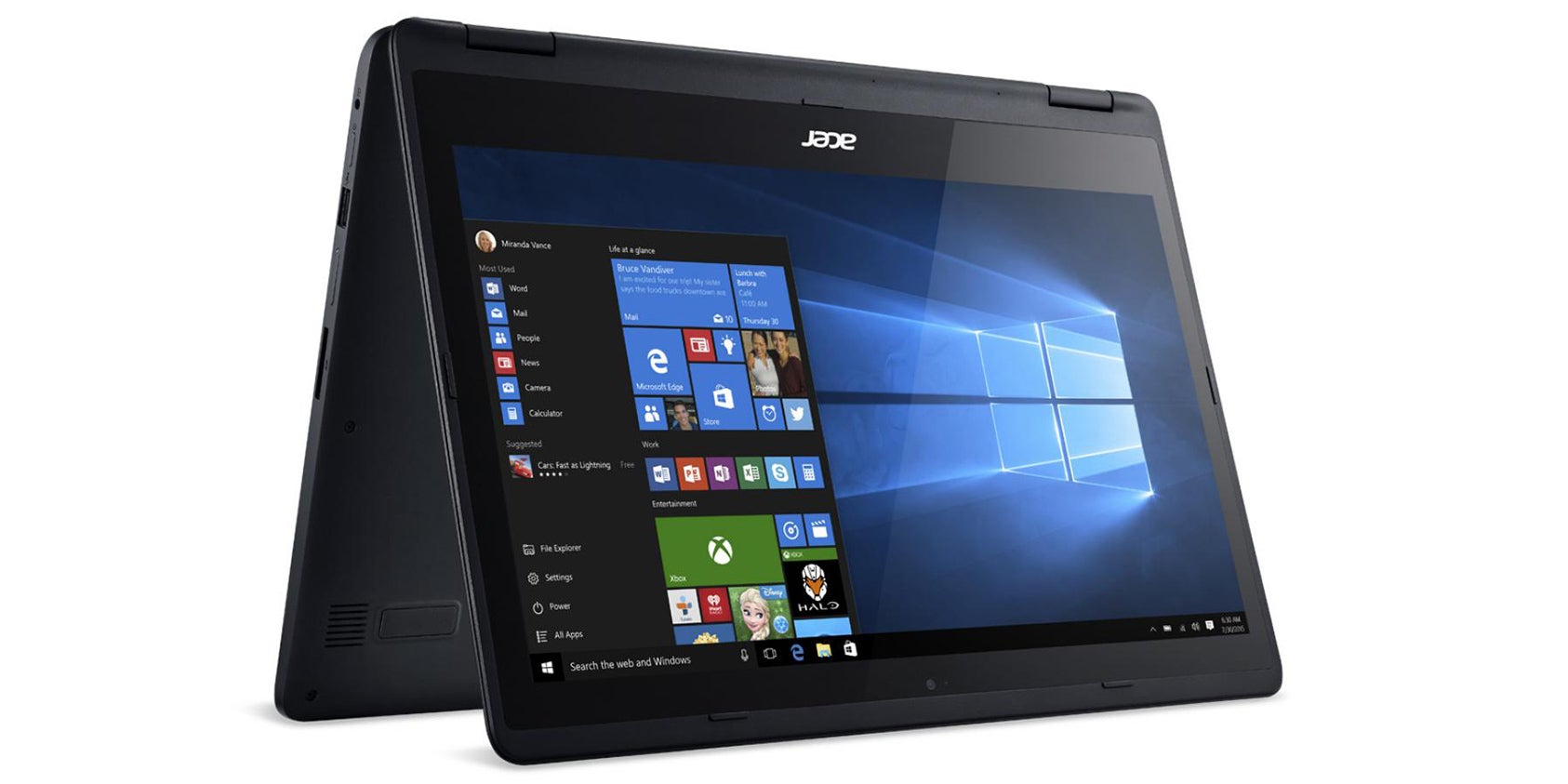 Elsewhere, Acer has also announced an update to its Aspire R14 convertible. It still sports the same freely swivelling screen — laptop, display, tablet, or however else you like to fold it — but it will now be furnished with an Intel Skylake CPU, SSD or HDD disks and up to 8GB of RAM.