23andMe To Resume Giving Health Data To Its Users 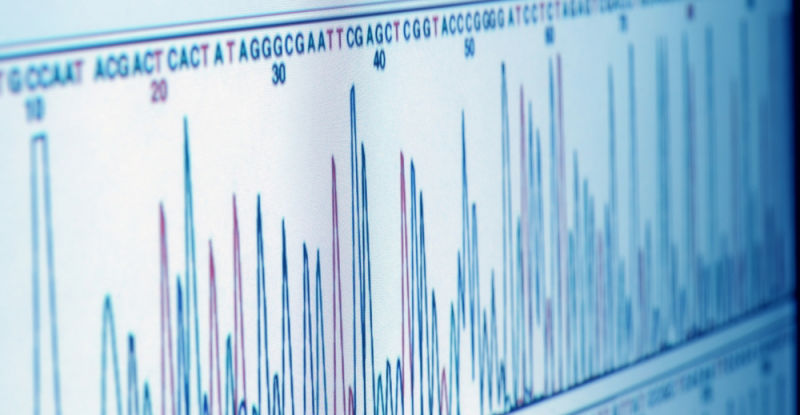 23andMe quickly gained notoriety by providing private customers with health and ancestry information directly from their sequenced DNA, then, in 2013, it was stopped from providing health details by the FDA. Now it’s got the green light to resume.

The new reports will provide details about what’s known as ‘carrier status’. The tests will identify genetic mutations in DNA samples that could lead to the passing of one of 36 diseases — including cystic fibrosis, sickle cell anemia and Tay-Sachs — on to offspring. In each case, the disease would only be passed on if both parents shared the same mutation and the child inherited both mutated genes.

23andMe is now to raise the price of its service from $US99 to $US199. It’s also launching a revamped website, which it hopes will make it easier to understand the results of its tests.

Back in 2013, the FDA wrote a letter to 23andMe explaining that it was “concerned about the public health consequences of inaccurate results from the [23andMe] device,” adding that “the main purpose of compliance with FDA’s regulatory requirements is to ensure that the tests work.” The FDA went on to suggest that false positives or false negatives on the test could lead to startling results.

Clearly 23andMe has demonstrated to the FDA that its tests are accurate enough to confirm carrier status, though it remains unclear how commercially popular such tests will prove — especially given that other, similar tests are already available through other labs. No surprise, then, that the New York Times also notes that the company still hopes to gain FDA approval to test for personal health risks, too.

That advance, however, is likely still a way off.