20 Years After The First Internet Wiretap, The American Government Still Sucks At Cybersecurity 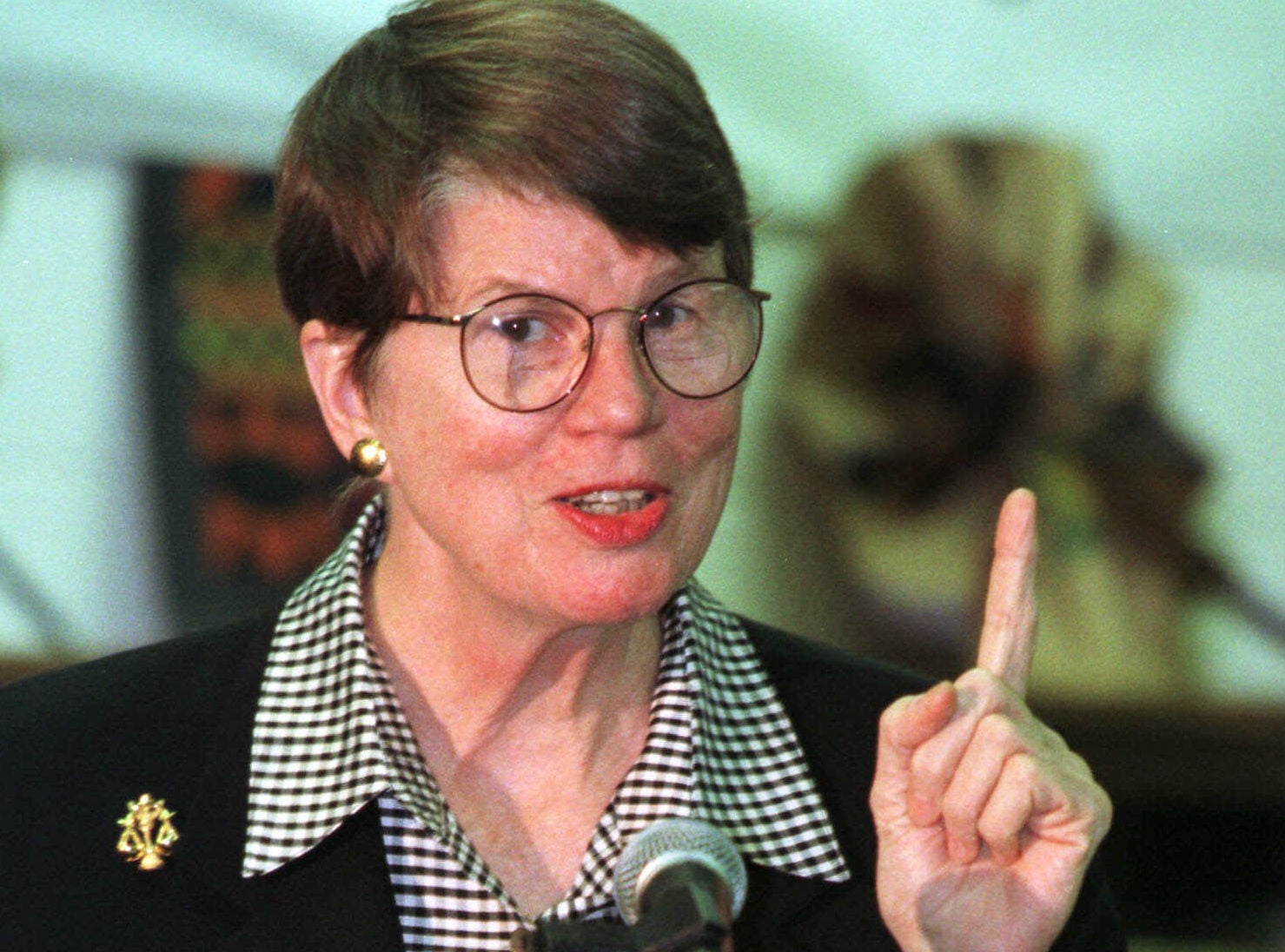 The American government has been wiretapping computers for twenty years, as of today. If your immediate response isn’t “AHHH HAPPY BIRTHDAY FORM OF SURVEILLANCE THAT I FEAR,” congratulations, you are normal.

While this wiretapping anniversary isn’t worth celebrating, it is a reminder that the government has been dealing with cybersecurity threats for a long time, and has sucked at dealing with them for just about as long.

Ardita pleaded guilty to unlawfully intercepting and damaging government files. This was a victorious first wiretap, but it was also a wiretap with a soft target. Ardita was a college student who hacked via dial-up internet at his parents’ apartment, digging around out of curiosity, who didn’t bother to cover his tracks. He had sophisticated skills, but he wasn’t exactly a dark lord of lulz.

At the time, the government framed the wiretap and arrest as the start of a push for more aggressive cybersecurity. “If we aren’t vigilant, cybercrime will turn the internet into the Wild West of the 21st Century,” Attorney General Janet Reno said. If Reno’s words sound familiar, that’s because government officials have regularly invoked the looming threat of hackers. In 2012, Defence Secretary Leon Panetta warned against a “cyber Pearl Harbour.”

The wiretap was the start of a security push — just not the right one. While the government embraced aggressive surveillance over the next two decades (with or without wiretaps) it failed to adequately defend its computer networks. This failure led to the hack of the Office of Personnel Management, a theft of government information that exposed the personal data of over 21 million federal employees.

In an alternate universe, this anniversary could be a heartwarming milestone reminding us how far we’ve come since the days of modems and AOL. Unfortunately, the CIA director uses an AOL account. The Clintons are the political couple to topple. And the American government is still balls at cybersecurity, simultaneously too aggressive with surveillance and too lax about protecting its networks.
[Wired [New York Times]]
Image: AP