What's The Weirdest Way You Broke Your Phone? 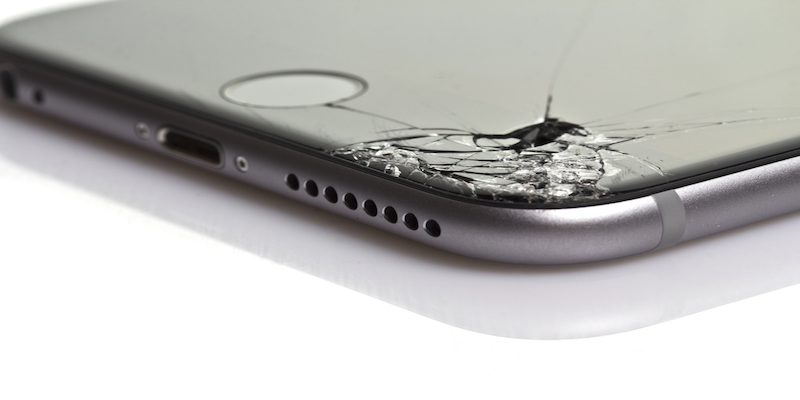 I can't be the only one in the mood for some phone-smashing stories.

Once in college my friend had a few too many, and his phone slipped from his hands and suffered an untimely death. Many of us have been there. But he decided to turn the unfortunate incident into a piece of performance art, and started throwing the phone at a brick wall — repeatedly — while decrying the encroachment of technology into our lives. Eventually the phone fairly exploded into a shower of metal and plastic parts. He was sorry the next day, but Phone vs. Wall has become somewhat of a legendary incident amongst my friends.

Talking about Apple's new iPhone colours in Gizmodo chat, it was revealed that several of had suffered shattered screens from the hubris of carrying our phones around unprotected by a case. This is not, perhaps, the strangest way to break a phone — some might call it a foregone conclusion — but what the hell is the point of space grey or rose gold in the first place if you're going to encase the thing in silicon?

What's the most bizarre loss of phone you've suffered or witnessed? Or have you ever just had enough of the object, and committed to its willful destruction?