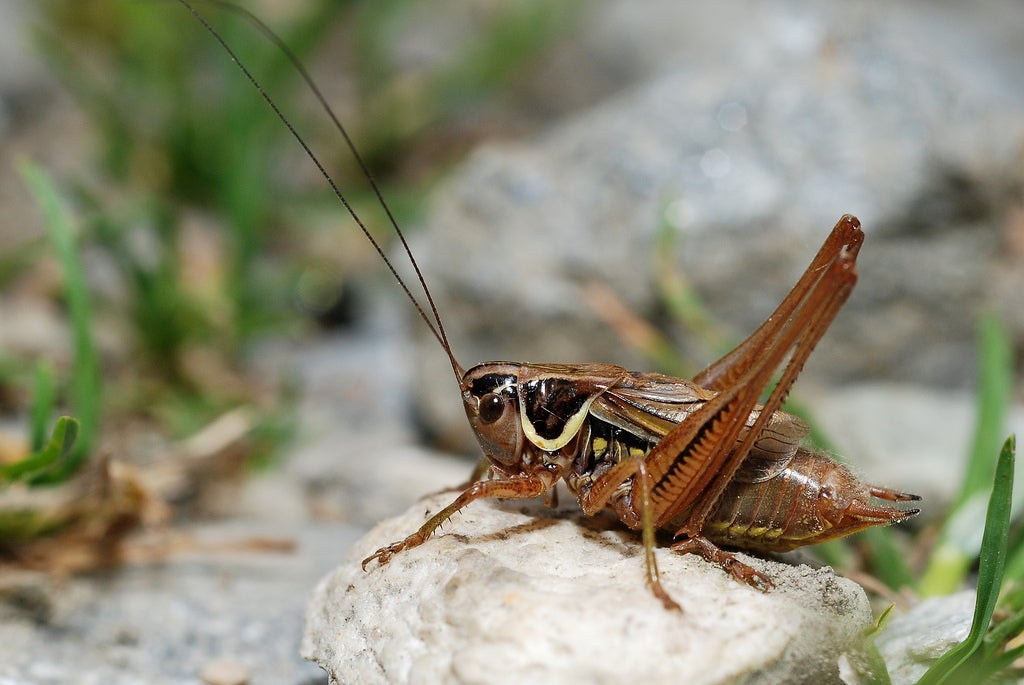 Like so many other crickets, a Roesel's bush cricket sings to attract his mate. But his courtship doesn't stop once a female finds him. As they have sex he'll use a pair of tiny drumsticks on his genitals to show her he's the rhythm master she wants to father her young.

The structures are called titillators; they're small stiff rods that sit at the base of the penis and are inserted into a female during sex. But despite their name, until recently entomologists didn't actually know what they were doing in there.

There were four possibilities. Titillators could help a male hang on to the female as they copulated. They could scoop out sperm from other males that was still inside the female. They could stimulate the female during copulation, or they could help pack sperm into her reproductive tract. 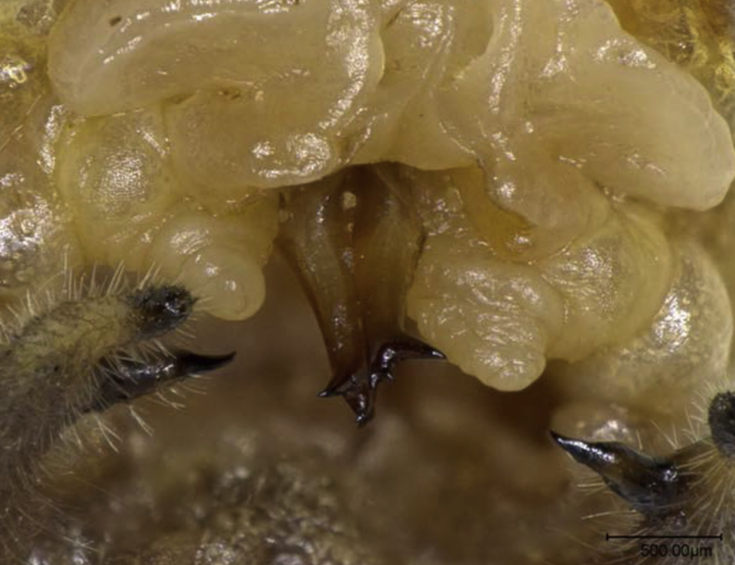 By combining video recordings and microCT scans of cricket copulation with experiments that shaved down parts of the titillators, entomologist Nadja Wullf and her colleagues found that the structures neither anchor the males nor scoop out rival sperm. Instead, the male rhythmically taps his titillators on a sensor-rich area of the female's genitals during sex. After about half an hour of tapping, he'll push a large mass of sperm into her reproductive tract.

The drumming seems to be an important sexual step for this cricket. Females often tried to stop mating with males whose titillators had been removed — especially in the males who were left with only one drumstick. And even when the females put up with their rhythm-impaired mates, the males were less successful in getting their sperm to stick.